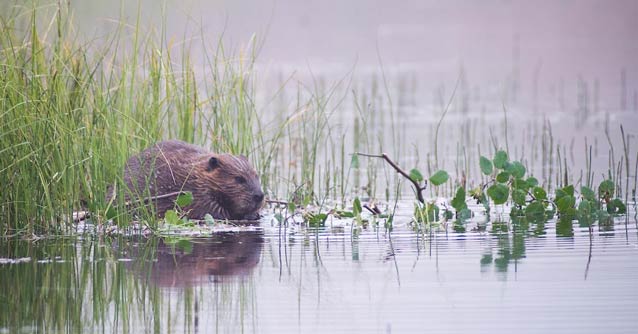 The Oregon Chapter of Backcountry Hunters and Anglers lent its voice, along with other conservation organizations, in opposition of a proposed ban of all beaver trapping on Public Federal lands within the state.  While we applaud and engage in efforts of conservation, the proposals provided no scientific evidence and further did not follow the model of management set forward by the North America Wildlife Management plan.  The state’s own wildlife biologists concurred and with a shared voice the proposal was defeated.

share on
See other pages related to oregon bha Oregon Issues Oregon Blog
Get the latest news and stories, right to your inbox.
Search
Local Chapters