On April 9, 2021, a public hearing was announced on Temporary Wildlife Special Action Request WSA21-01, which would impact caribou and moose hunting in Units 23 and 26A in Northwest Alaska, home to the Western Arctic Caribou Herd. 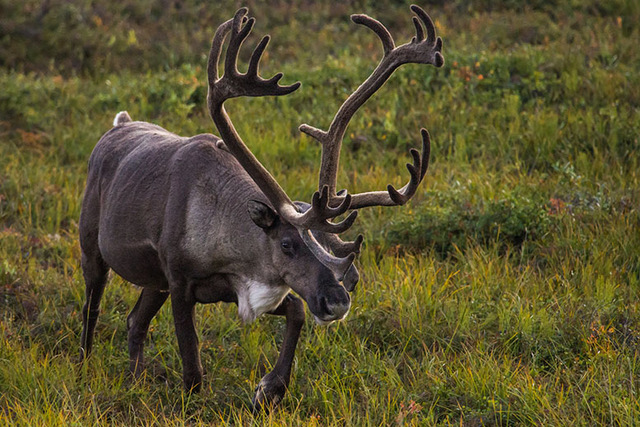 Submitted by the Northwest Subsistence Regional Advisory Council, the special action request, if adopted, would close these public lands to caribou and moose hunting to anyone who is not a federally qualified subsistence user. The justification for this requested closure is based on public testimony and anecdotal evidence that increased air traffic during the months of August and September is delaying caribou migration.

The population of the Western Alaska Caribou Herd fluctuates greatly. Over the last two decades it has seen a peak of 490,000 animals in 2003 and a low of 201,000 in 2016. Despite population changes over the last two decades, subsistence harvest levels have maintained numbers from 10,000-15,000 animals, indicating a consistent abundancy of the resource for subsistence harvest. The most recent survey conducted by Alaska Department of Fish and Game estimates the population to be at 244,000 animals, in a management level of “conservative declining.” ADFG does not begin to consider management action until the population falls to 200,000 animals.

Total numbers of caribou harvested by non-locals since 2000 has been between 500-800 animals and in 2016 fell to around 250 animals. In 2019, caribou harvested in the Noatak Preserve by non-locals using commercial transportation was 169. In sum, the amount of non-local harvest as it pertains to ensuring the conservation of a healthy population is negligible.

Regarding significant changes in resource abundance or unusual conditions affecting harvest opportunities for subsistence users:The claim that the migration of caribou is being delayed by unusual conditions is not being challenged. However, the information available to support the claim that increased air traffic is the primary cause of migration delay is minimal. Further, the falling number of non-local harvest since 2016 would indicate less air traffic. Significant factors like climate change have been cited by local residents, management groups and agencies as areas of management concern and possible causes of delayed migration. This special action request does nothing to address that issue. 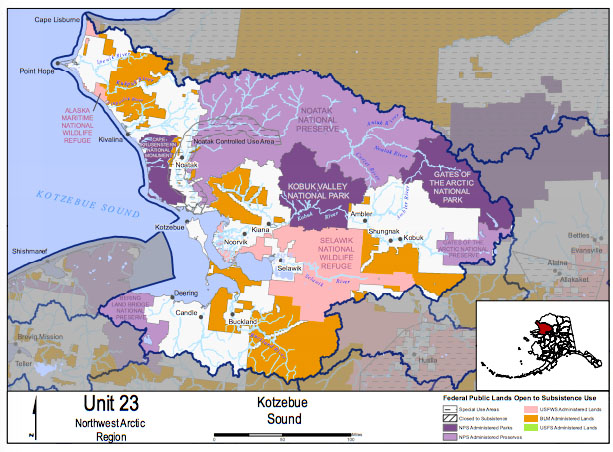 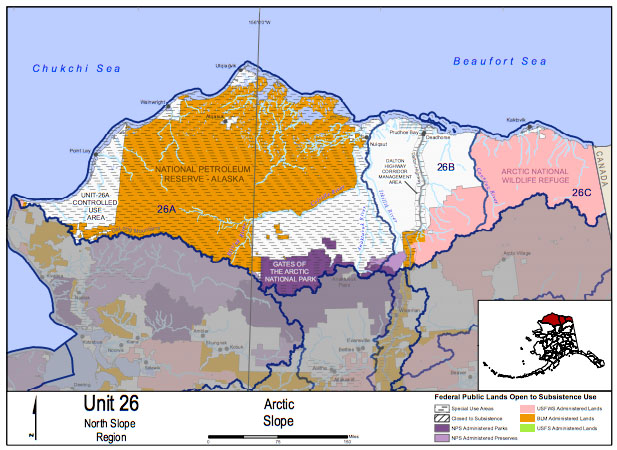 BHA believes that management of our fish and game populations should be guided by current, peer-reviewed science. Presently there is no biological concern to merit the proposed closure, with no significant information available to support the assertion that air traffic has delayed caribou migration. Over the last two decades, subsistence harvest of caribou has remained high and above population objective targets that would warrant action. Based on this, we are asking the Federal Subsistence Board to reject this special action request. BHA’s Alaska chapter is preparing to testify in opposition of this request at a public hearing scheduled on April 23.

The intent behind our position on WSA21-01 is not to undermine the subsistence practices of Alaska’s rural residents. As an organization, we place high value on the ability to sustainably harvest wild food from wild land, and we recognize and promote the cultural and spiritual significance this provides for many. We do not aim to discount the credibility of those who believe that changes are occurring that affect the Western Arctic Caribou Herd. There are and will continue to be management challenges. These challenges are best dealt with through cooperation, promotion of education, stewardship and ethical values.

Join us in opposing this unnecessary closure by signing on below!

Derrick Noakes
392 signatures
featured the campfire
share on
Get the latest news and stories, right to your inbox.
Search
Local Chapters