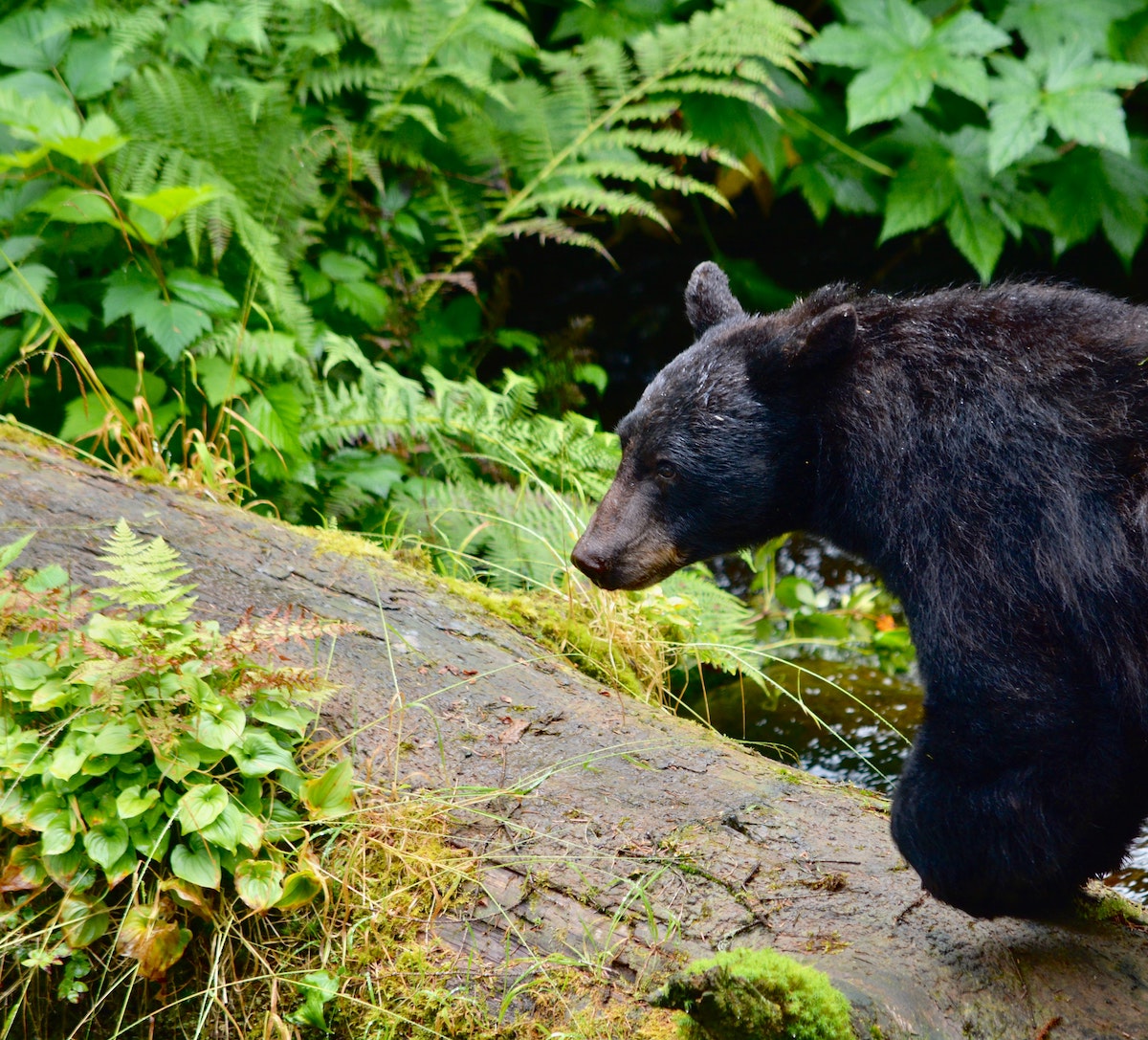 The New Jersey Chapter of Backcountry Hunters and Anglers supports the New Jersey Fish and Game Council's vote to amend the Game Code and adopt a new black bear management plan for 2022 that permits hunting of bears once again.

Regulated hunting plays an integral role in sustaining healthy wildlife populations. Since restrictions were put on bear hunting starting in 2018, bear populations have exploded unchecked, resulting in significant increases in negative bear-human interactions. These interactions often have detrimental consequences for both humans and bears. Regulated hunting is necessary to reduce the bear population and maintain it at a level that the habitat can support.

While the New Jersey Chapter of Backcountry Hunters and Anglers applauds the fact that the hunt has been restored, the plan, centered around a regulated hunt in NJ bear zones 1-5 from December 5 to 12, includes two amendments to the hunting regulations we oppose.

1) The imposed legal size of 75 pounds minimum is arbitrary and nearly impossible for hunters to judge accurately in the field. Many states with longstanding bear hunts, including Pennsylvania and New York, have no such minimums. To prevent cubs from being taken by hunters, the Council should consider other means of gaining hunter cooperation.

2) The regulation prohibiting the take of a bear within 300 feet of bait is particularly confounding in light of the 75 pound minimum take restriction. Bears are notoriously difficult to judge for size or weight in the field. Baiting is an extremely useful tool that many hunters use to more accurately assess the size of a bear because they can get close to the animals and use visual cues to estimate size. The minimum distance regulation hinders the hunter's ability to determine size and reduces the efficacy of the management plan.

For more information: Read the New Jersey Chapter's past statements on the bear hunt HERE. 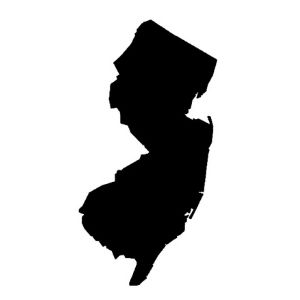 share on
See other posts related to New Jersey NJ issues policy blog
Get the latest news and stories, right to your inbox.
Search
Local Chapters