New officers, board for Pennsylvania BHA

The Pennsylvania Chapter of Backcountry Hunters & Anglers has an entirely new slate of officers and, for the first time, a full slate of board members.

Immediate past chair Jeff Sample and Northeast Public Land Coordinator Chris Hennessey began a process in October to bring new leadership to the Pennsylvania Chapter of BHA. Members from across the Keystone State answered the call, resulting in 13 being named to officer or board positions. Many others volunteered to pitch in for BHA in other ways. 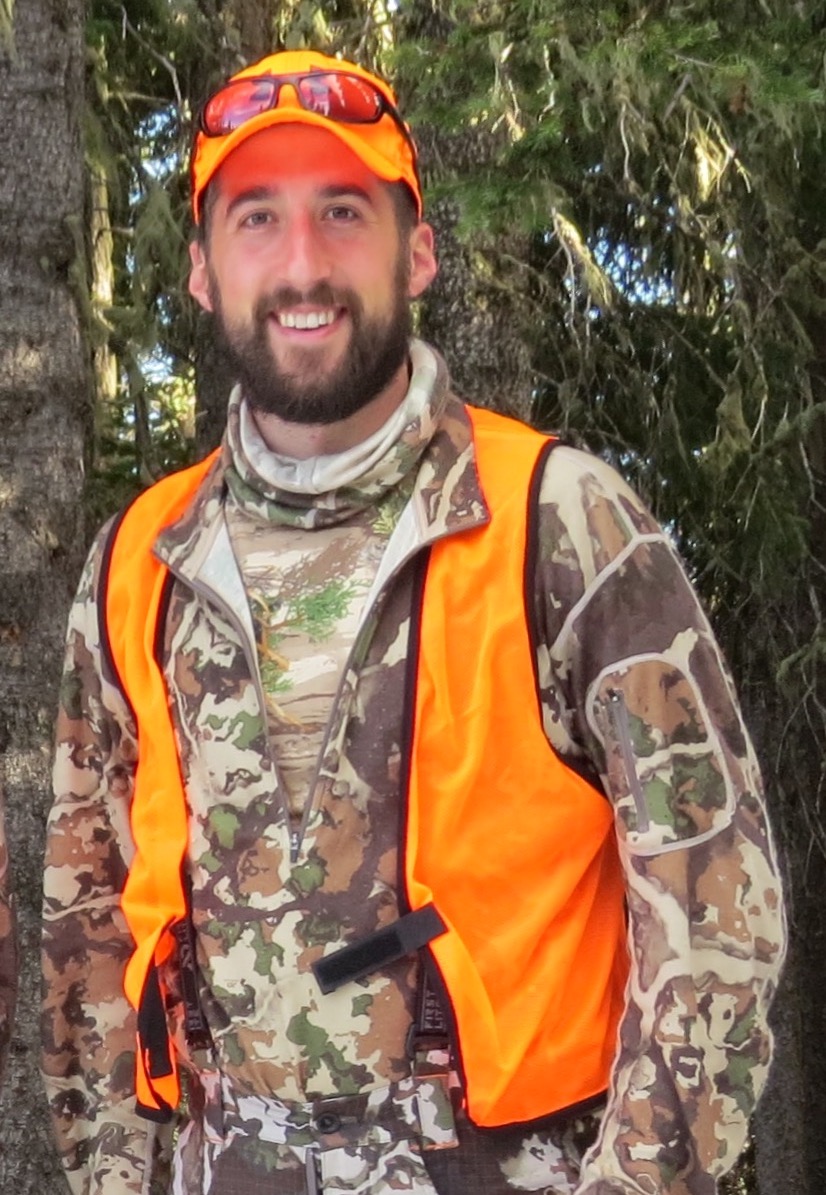 Nate was born and raised in Williamsport, Pennsylvania. He began watching birds with his mother at early age, later took up hunting with his father and brother and now regularly pursues waterfowl, deerand turkey on public lands. His love of bird-watching led him to a degree in wildlife and fisheries science.

“I’m looking forward to working with the rapidly growing contingent of Pennsylvania BHA members to help preserve our hunting and fishing heritage and protect our public lands and waters in the Keystone State. I believe the energy and motivation I’ve seen from members will help us take on issues such as ending the ban on Sunday hunting and defeating legislation that goes against our conservation values, such as House Bill 1483. As our chapter grows, I hope we are able to play a more prominent role in advocating on behalf of hunters and anglers throughout the state,” Fronk said. 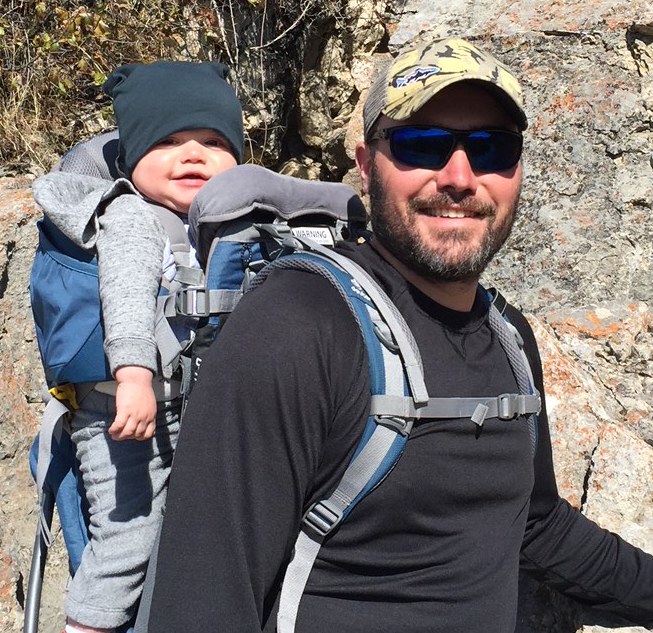 A central Pennsylvania native, Nick spends lots of time in the outdoors near his home with family hunting, fishing and hiking. He also travels to the western U.S. and Canada, with his most recent adventure being a DIY antelope hunt on public lands in Wyoming.

“I am eager to help in any way I can, and I look forward to more events such as pint nights, chapter hikes, fundraisers, awareness and educational events, and more,” Long said. 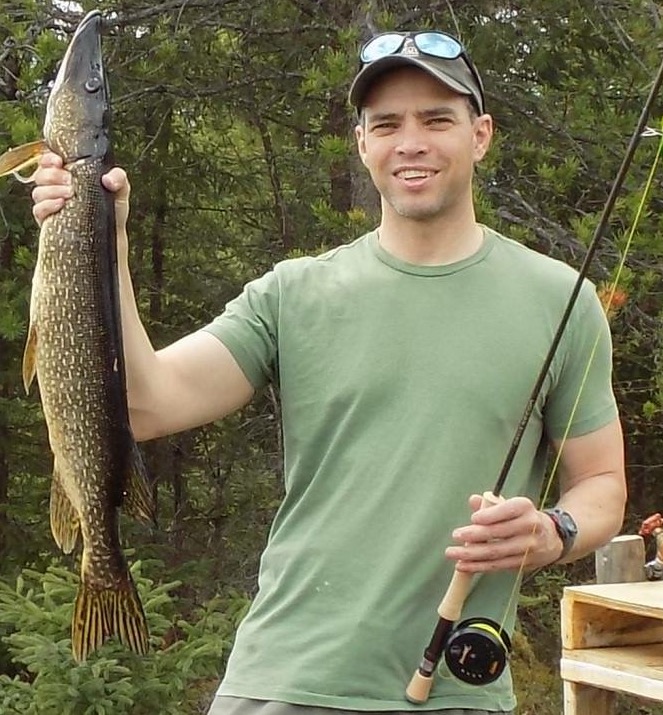 Don is a lifelong Pennsylvanian, born and raised in Philadelphia. He began hunting at a young age at a family cabin in Dauphin County and has almost exclusively hunted and fished in that area. Don has taken up writing about conservation issues and has had several Op-Eds and letters to the editor published.

“I am particularly interested in the political and cultural context of hunting and fishing. I believe that outdoorsmen have not been particularly successful in pushing legislative agendas in the past. I would like to be able to assist other hunters and anglers in having our voices heard so that we can pass on the tradition to the next generation,” Rank said. 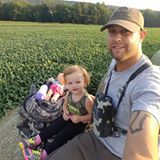 Josh grew up in rural Pennsylvania and has been an avid hunter his entire life. He gained an appreciation for the importance of public lands when he began hunting mule deer and elk in the western U.S.

“I think we have an obligation to future generations to be better advocates and become more aware of the great resources that we have available to us as hunters and anglers. I think our Pennsylvania Chapter of BHA can do really good things around the state,” Stewart said.

New board members are:

Connect with our new leaders and keep up with the Pennsylvania Chapter online at www.backcountryhunters.org/pennsylvania_bha and on Facebook at www.facebook.com/groups/PennsylvaniaBackcountryHunters.

share on
See other posts related to Pennsylvania BHA Pennsylvania News
Get the latest news and stories, right to your inbox.
Search
Local Chapters