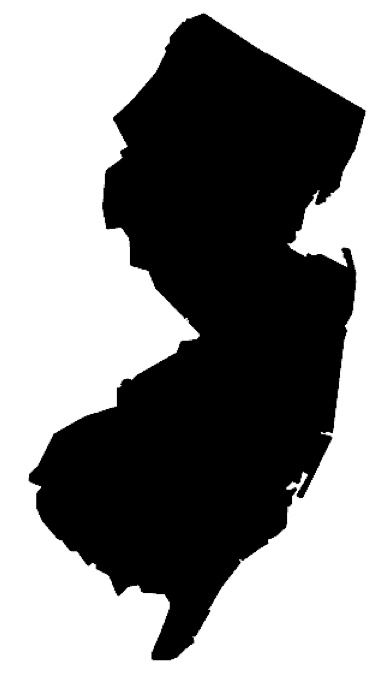 Despite our fame as the most densely populated state in the nation, 18.3% of the total landmass in New Jersey is held in public ownership. Accounting for all states east of this Mississippi, New Jersey comes in third in percentage of public lands per total land acreage.

A large portion of our public lands comes from our 1.1 million-acre Pinelands National Reserve, one of only three National Reserves in the nation. The Pinelands National Reserve, or Pine Barrens as its affectionately called by state residents, is part of the unique Atlantic Coastal Plane Ecoregion, and is home not only to plants and animal species found nowhere else in the world, but also to some of the best hunting and fishing opportunities on the east coast. Travel north of the Pinelands National Reserve and you will find the Delaware Water Gap National Recreation Area. At 70,000 acres, the Recreation Area is home to many of the Garden State's last remaining native brook trout streams and the highest-density black bear population in the nation. It is centered around the mainstem of the Delaware River, which receives an annual run of both striper and shad. Its headwaters are the famed fly-fishing waters of the East Branch and West Branch which run through New York and Pennsylvania. For backcountry fly fisherman, turkey, deer, and bear hunters, the Delaware Water Gap offers boundless opportunities.

Our Atlantic coastline draws saltwater anglers from around the world. Island Beach State Park offers 10 miles of public beach for striped bass, blue fish, and false albacore fisherman. Over two-thirds of all the Atlantic Brant in the world overwinter in our New Jersey salt marsh, which extends from the tip of Cape May to the New Jersey suburbs of New York City. Our salt marshes and estuaries are a waterfowler’s paradise.

Beginning around 10,000 years ago, the Native American Delaware Tribe hunted and fished the land and coastal waters of what is now New Jersey.  In 1675, the first wildlife regulation in New Jersey provided a bounty of 15 shillings for each grown wolf harvested.

Hunting and fishing are and have been an integral part of our state’s culture. 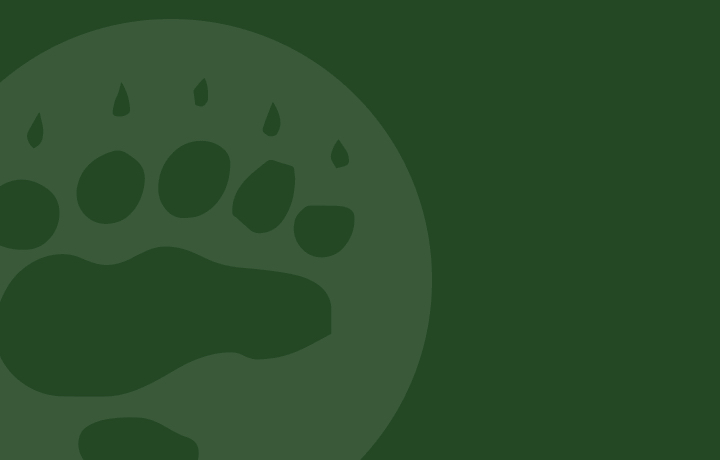