My Experience as a BHA Collegiate Leader 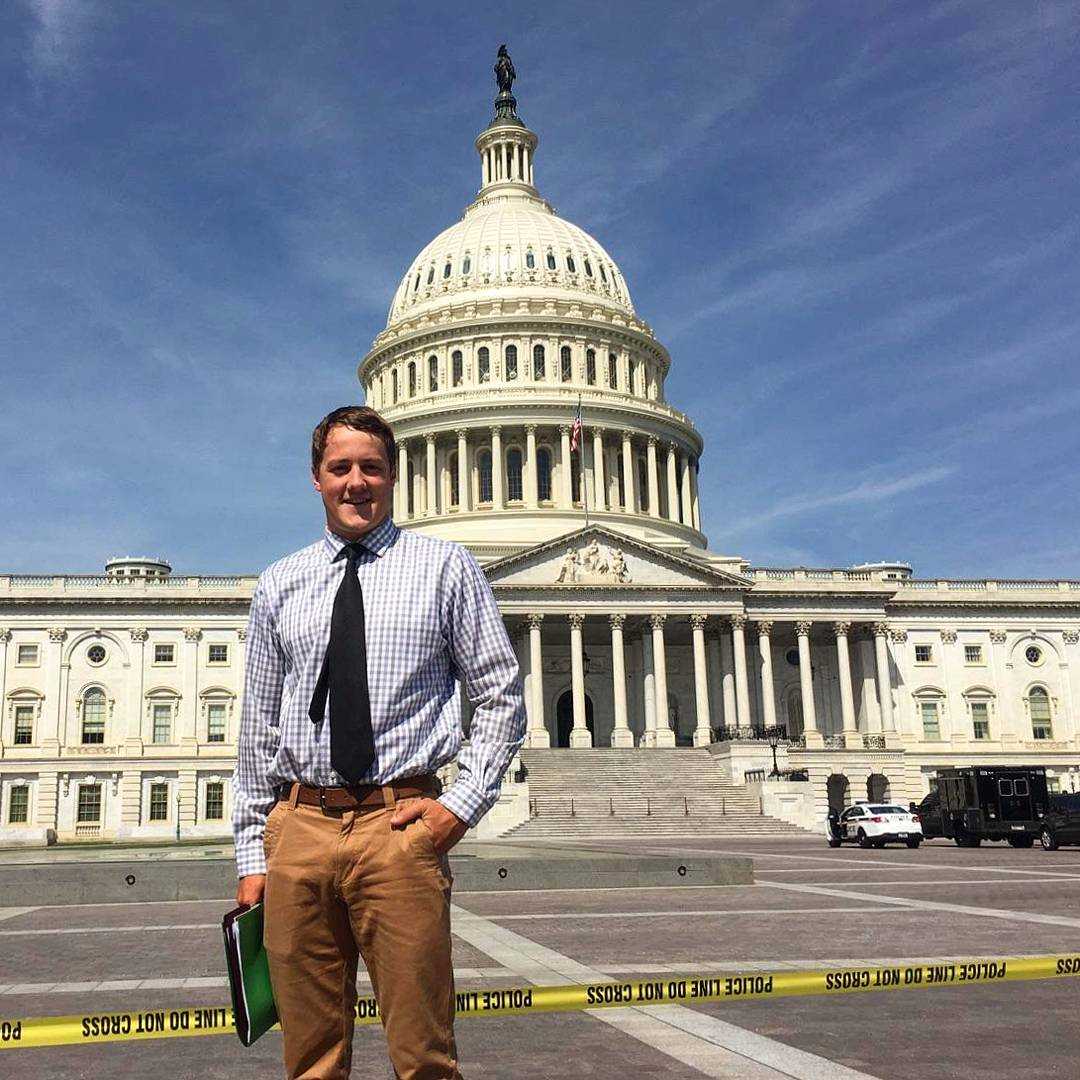 Throughout my college experience at the University of Nevada, Reno, my biggest fear was I would graduate without making an impact on my college community. I worried I would finish my education without giving back to my fellow student outdoorsmen and women, without leaving a legacy for them to continue. Becoming involved with the Backcountry Hunters & Anglers collegiate program was the most important move I could have made. Now, as a recent graduate, I know I was able to leave behind a program that is much bigger than myself. It will continue to make a difference for all Nevada sportsmen for years to come.

I had known about BHA for several years but I had no clue how to get more involved. Frankly, I was doubtful that I would even have time for it. It was about halfway through my senior year when I came across the “Collegiate Program” page on the BHA website. It was a clear sign that I had no choice but to start a club at the University of Nevada. I  remember rushing home to tell my roommates about the club that we were about to start, whether they liked it or not. Luckily they were all in, just as much as I was. Many young sportsmen and women have the energy, time, ambition, and tenacity to make huge differences in their local hunting and fishing communities. However, it can be challenging to get off the couch and find an actual avenue to get highly involved. Like many other BHA members, I saw this organization as an avenue to get involved while also being a leader.

There were several elements which helped my BHA club grow, gain notoriety and get heavily involved with policy and conservation. First, we were in close proximity to many members of the Nevada State Chapter, who were mostly based out of Reno as well. After first crossing paths at a state legislative panel, the student club and state chapter began a vital relationship. Our student club began regularly attending pint nights, having club representatives at board meetings and collaborating for events. The state board even created the position of collegiate club ambassador to act as the primary communication between our groups. Together we fought bills at the capital and celebrated our victories over craft beers at pint nights. Not only did this further our local involvement but it also acted as an essential recruitment tool. Word grew, and so did my contact list for club meetings and events.

Another pivotal tool for our club was the use of social media. I created a Facebook page and showcased it to the 10 other members circled around me in one of our bi-weekly living room BHA meetings. We posted pictures and updates, spreading the word of the bright future in store for our club. This prompted me to create a social media manager club officer position. Soon after we created several other positions as well, in order to spread out the work load that was beginning to bear down on us.  We had members both young and old, freshman wanting to learn how to fly fish and apply for big game tags, all the way to seniors on their way out. Though only 16 students strong, we all attended meetings regularly. As the club became involved in local conservation efforts – such as the Fallon Wood Duck Restoration Project – along with local political efforts and regular club outings to Pyramid Lake, I realized just how valuable this club was going to be.

To any fellow leaders of BHA collegiate clubs, I offer you my story hoping it will help grow your club and make it into a team of fish-catchin', harcore-huntin', fightin' for public lands, straight-A-gettin', backcountry machines. Know that it is never too late to leave behind a legacy. I founded my club in my final semester of college. I left knowing it is there to stay and that it will continue to make a difference. Whether you are fighting public land transfer bills at your state capitol or teaching a young man or woman how to properly clean a rifle, clubs like these have more importance than you might imagine. Sometimes it is hard to realize this importance until you take that step, create a club, and begin the journey of mentorship, stewardship and friendship. Being the University of Nevada Backcountry Hunters & Anglers club president took me all over the country – to attend the annual BHA North American Rendezvous in Missoula, Montana, and then all the way to Washington D.C. to lobby for national monuments. My involvement with the Backcountry Hunters & Anglers collegiate program was the reason I was able to have these opportunities. 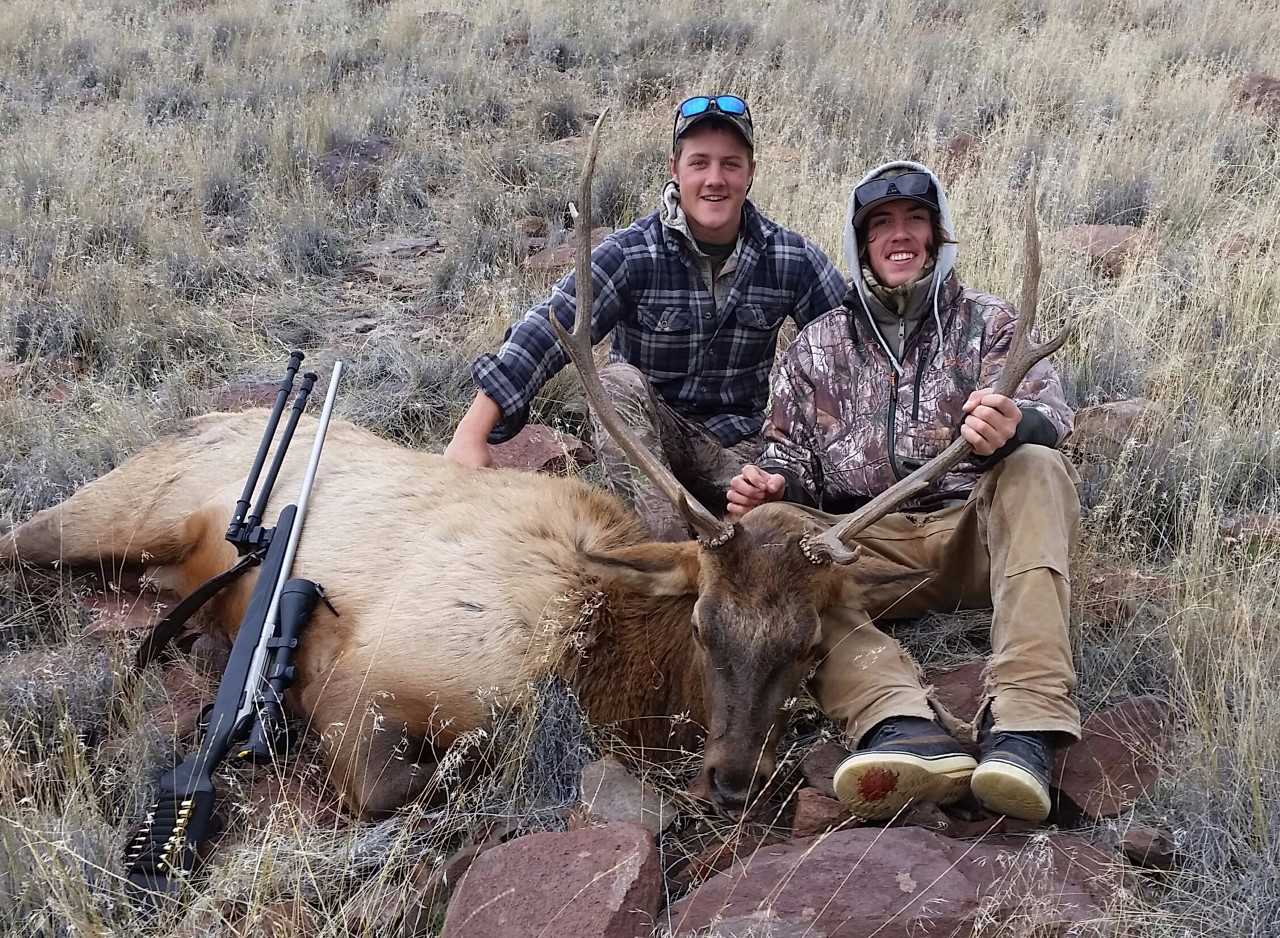 About Ryan Hughes
share on
See other posts related to the campfire nevada bha nevada news collegiate news collegiate program
Get the latest news and stories, right to your inbox.
Search
Local Chapters