They're incredibly destructive, invasive and hard to control. In the 39 states they're established in, they cause some $2.5 BILLION in damages each year. They're also dangerous vectors of more than thirty diseases that pose threats to humans, livestock and wildlife. It's important that we do our part as hunters and conservationists to keep them out of our state.

While they're not here yet, they're likely coming (there have been reports of them here already, but none that have been confirmed). Problematic populations have been reported along Montana's northern border and in North Dakota, and it's only a matter of time til they make their way into the Big Sky State. 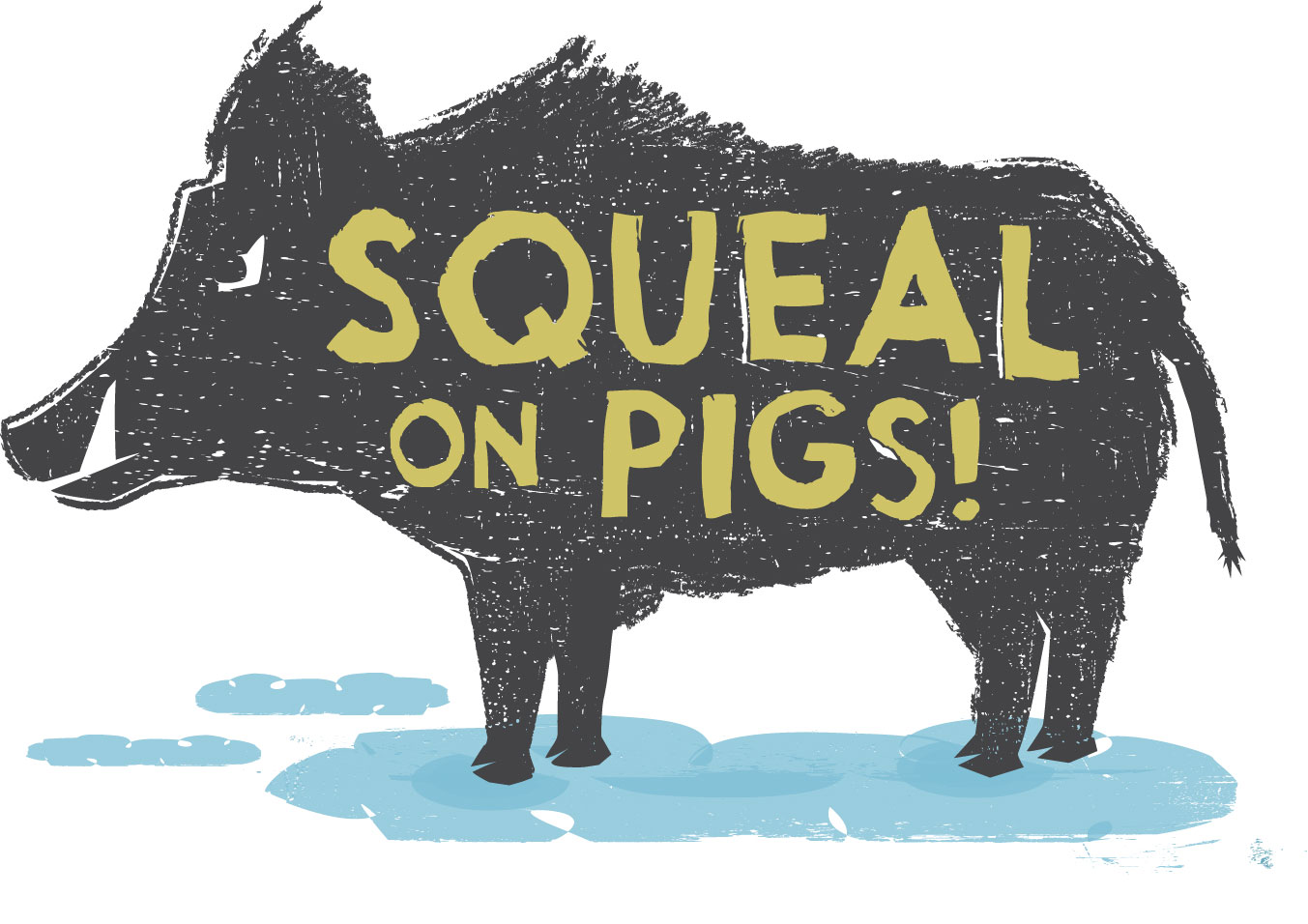 So what should we do about it if we encounter feral swine?

First of all, don't shoot them. I know this sounds counter-intuitive (if we don't want them, why can't we shoot them?), but the reality is that a) shooting feral swine in Montana is illegal and b) where there's one, there are many, and it's incredibly important that wildlife officials wipe out the entire group (called a 'sounder') before they're given the chance to spread. They're prolific breeders and can expand rapidly.

We also can't afford to create a market for hunting these. Other states serve as a cautionary tale for what happens when hunting is a legal method of controlling feral swine. What ends up happening is that a small minority of hunters decide they like to shoot these, and they create a market for hunting them. In doing so, they also remove the incentive to get rid of them, which is why they were allowed to be hunted in the first place. That won't happen in Montana, so don't get any ideas. This is part of the reason why it's illegal to shoot, hunt or trap them; it's up to wildlife professionals to do that.

All we need to do as hunters/conservationists is report what we find/see by calling 406-444-2976 immediately.

Please take this seriously. Once populations of feral swine are established, they're incredibly difficult to eradicate.

Montana's legislature and Department of Livestock wildlife officials also take this seriously, which is why these parameters were passed in 2015. There are fines of up to $10,000 per violation along with required repayments of costs incurred in the eradication of feral swine if you're caught transporting, possessing, hunting, feeding or 'Intentionally, knowingly, or negligently allowing swine to live in a feral state.'

Thanks for doing your part.