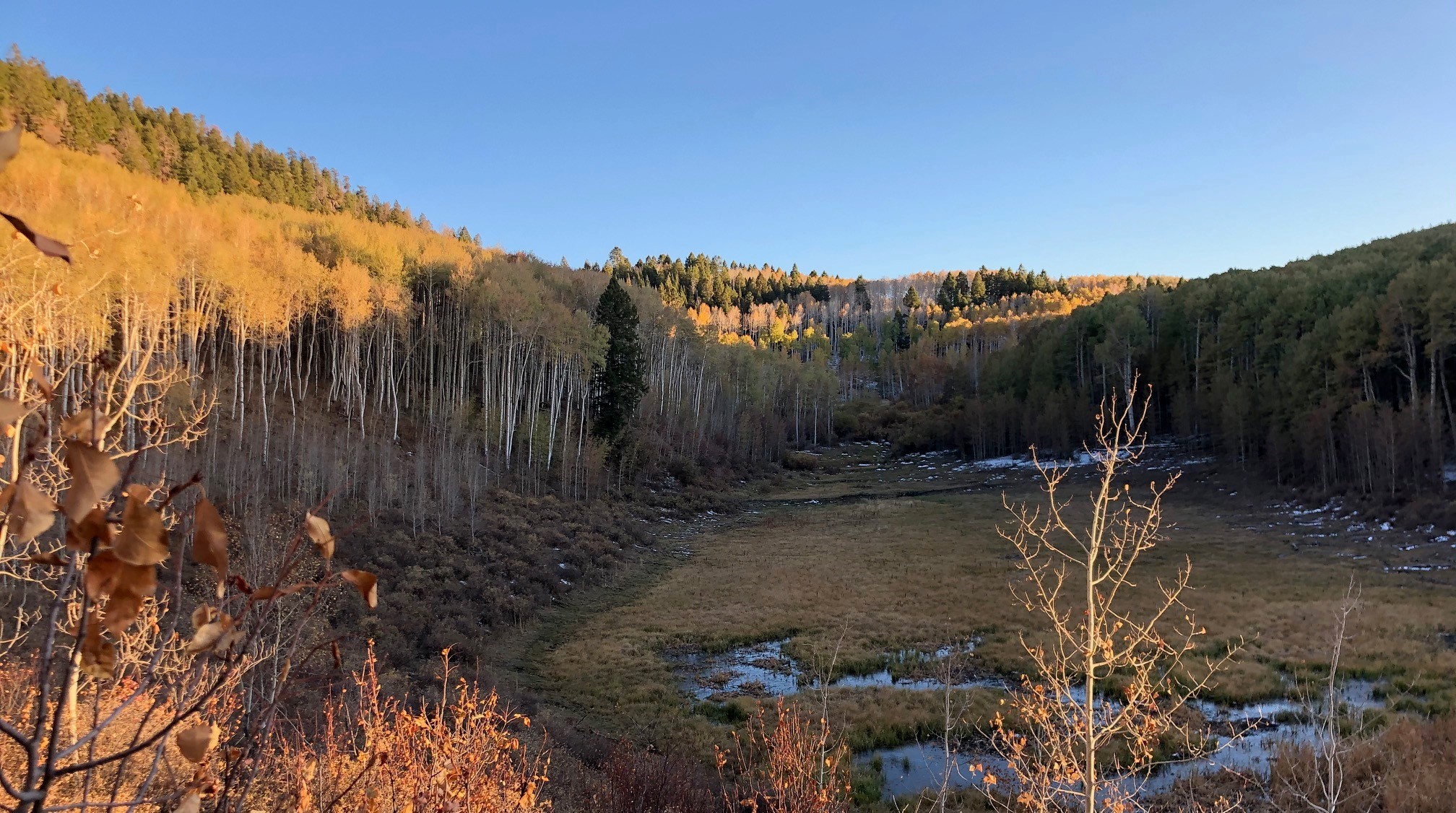 The Michigan chapter of BHA is the voice for our wild public lands, waters, and wildlife in our great state and seeks to inform members on issues affecting our members as well as public lands and waters in Michigan.

Currently at issue on the upcoming ballot is Proposition 20-1, which would change the definition of projects eligible for funding by one of the foremost public land acquisition funds in Michigan — the Michigan Natural Resource Trust Fund. This ballot measure has effectively split the Michigan outdoors community, consequently the Michigan BHA chapter board has voted to remain neutral on 20-1. We would, however, like to inform our members and share our analysis of the bill so that they can vote in a way that most fits their personal sensibilities.

The MNRTF is a constitutional fund that went into effect in 1976. It is currently capped at 500 million dollars and has been used to fund a huge quantity of land purchases and improvements over the course of its existence. Available funds are dependent on revenue, investment earnings and interest accruing to the Trust Fund in a particular fiscal year. Currently, a minimum of 25% must be used on land acquisition, and a maximum of 25% can be used on development.

In 2018, State Sen. Tom Casperson introduced Senate Joint Resolution 0 to change the MNRTF. Due to the MNRTF being a constitutional fund, it requires a ballot vote to finalize changes. This is why prop 20-1 is now on the ballot. Casperson argued that the current strict language of the MNRTF is focused too much on spending on public land acquisitions rather than maintenance and development of existing public lands.

Proposal 20-1 would change how revenue in the state's park-related funds can be spent. As of 2018, the funds received revenue from mineral, oil, and gas leases and royalties. The ballot measure would affect the following funds:

The $500 million spending cap on the MNRTF will be removed

Leaves the minimum 25% for acquisitions

Prevents excess dollars from going into the general fund if the total cap between MNRTF and State Park Endowment Fund were to be reduced at some point in the future.

Historically, a portion of the remaining 50 percent of available funds (25% min for acquisition 25% max development) have been used for acquisitions.

In combination with prior bills that affected the Land Exchange Facilitation Fund (LEEF), expanded the items allowable expenditures, and made future land acquisitions more difficult, it is highly likely that fewer dollars moving forward will be spent on acquisitions of new public land overall.

To hit the cap, we would need to increase the amount of royalties acquired from natural gas and oil extraction.These numbers have actually been going down for some time, and to hit the cap a large deposit would need to be located on public land. Currently, royalties that go into the MNRTF do not include renewable energy royalties such as the solar installations that are being placed in the UP.

Simply put, this is a mixed bag. Prop. 20-1 will remove the spending cap on the MNRTF, but proportionally less money will be availably to purchase new public lands. Michigan BHA encourages our members to make their own decisions this November, but we ask that you consider our public lands and waters a key priority at the ballot box!

Events and Special Projects Coordinator for Backcountry Hunters and Anglers