Join the New England Chapter September 20 from 6 to 9 p.m. at the new C.C. Filson store in Seaport for a live storytelling event.

BHA's Campfire Stories presented by C.C. Filson is guaranteed to entertain and inspire! We’ll have a killer lineup of veterans and pros of the woods and waters of North America spinning their best yarns in Filson’s brand new Boston store.

This event includes a 1-year membership to BHA for you or a friend, dinner, drinks, free reign of the brand new Filson store and outdoorsman from across New England telling tales. All for $40! Come out and support your chapter.

All proceeds benefit our wild public lands, waters and wildlife.

David grew up in western Connecticut where public land is few and far between, but present. Through the years he has had experiences on both public and private land, but has been particularly shaped by those opportunities to explore the lands all New Englander's have access to. These experiences have shaped the person he is today. 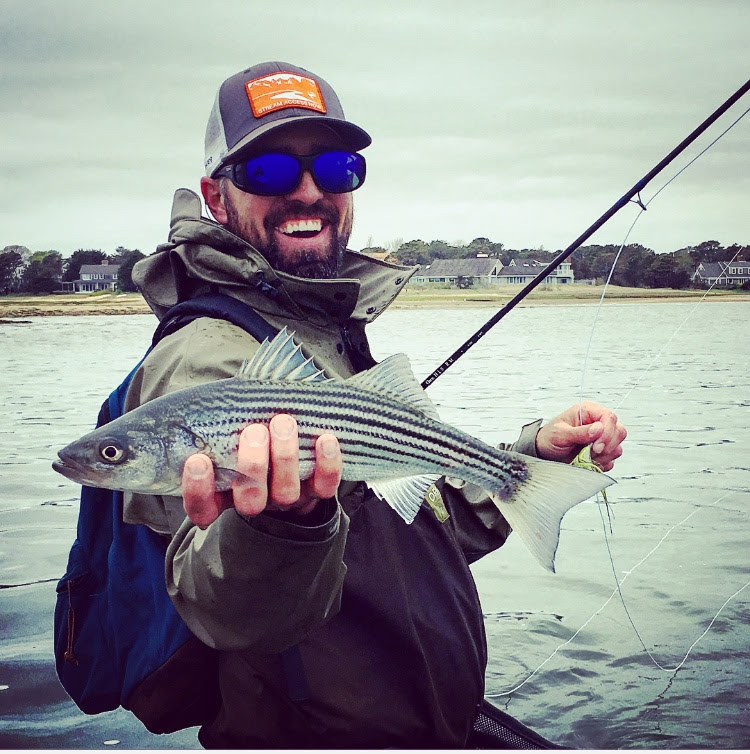 Retired Vermont Game Warden, New England Chapter BHA Board member. Eric's humorous adventures as a Warden in norther Vermont are featured in Vermont Wild, Volume !. He has told his stories from around wilderness campfires to packed auditoriums. He is an avid hunter and fisher that spends most of his retirement time in the backcountry, volunteering for conservation groups and mentoring new sportspersons. 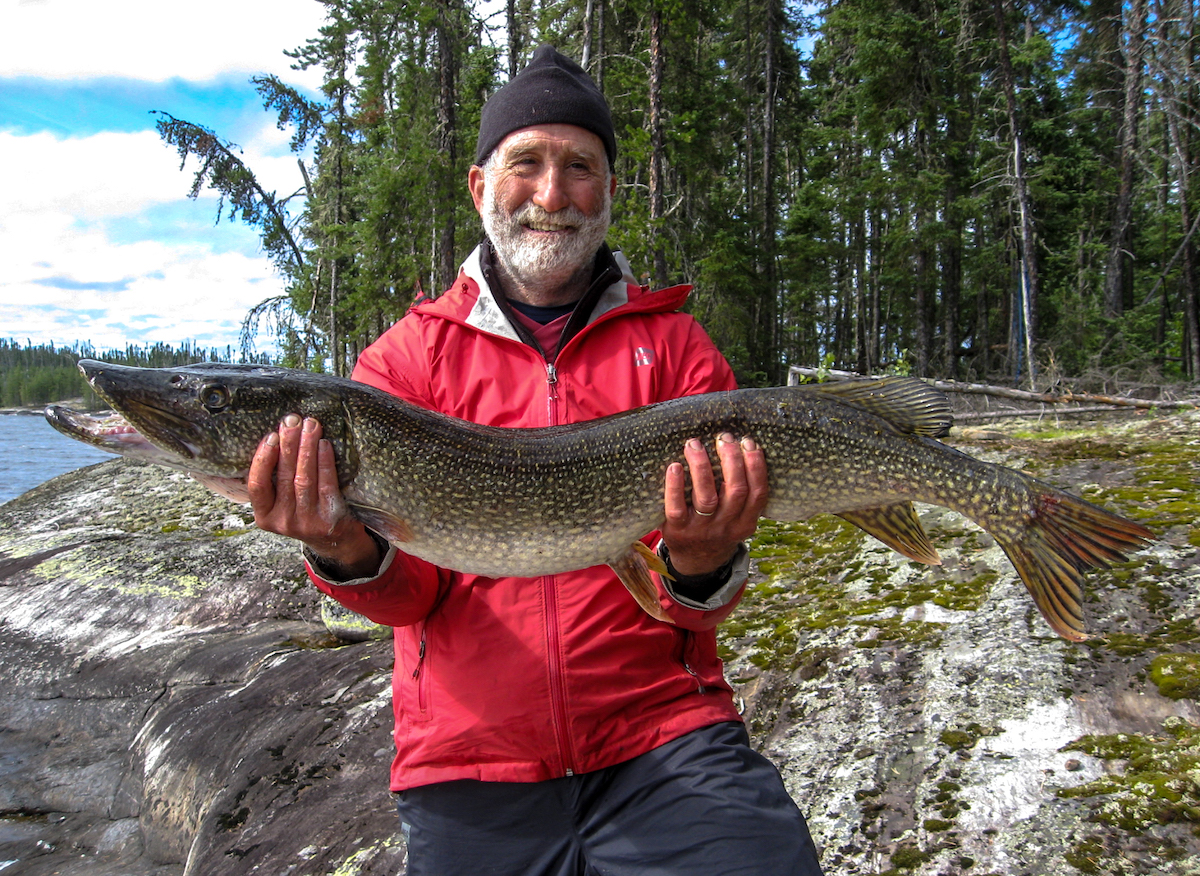 Toms understanding of the importance of conservation began at a young age while chasing waterfowl, fishing and camping with his father and lab in the Connecticut River Valley of New Hampshire. After graduating college with bachelor’s degree in Natural Sciences and later a Master’s in Conservation Biology, he headed out west to Arizona, Idaho and Wyoming to conduct bird research for the US Forest Service and to chase epic stonefly hatches, deep powder and big mountains.   After returning to New England he spent a decade working on land conservation and land stewardship for the Mount Grace Land Conservation Trust.  Currently Tom resides in Greenfield MA where he now works as a Habitat Biologist for the Massachusetts Division of Fisheries and Wildlife (MassWildlife).  When he’s not creating wildlife habitat on public land, Tom is feeding healthy outdoor addictions like deer, turkey and waterfowl hunting along with fly fishing, gardening and studying forestry any chance he can get. 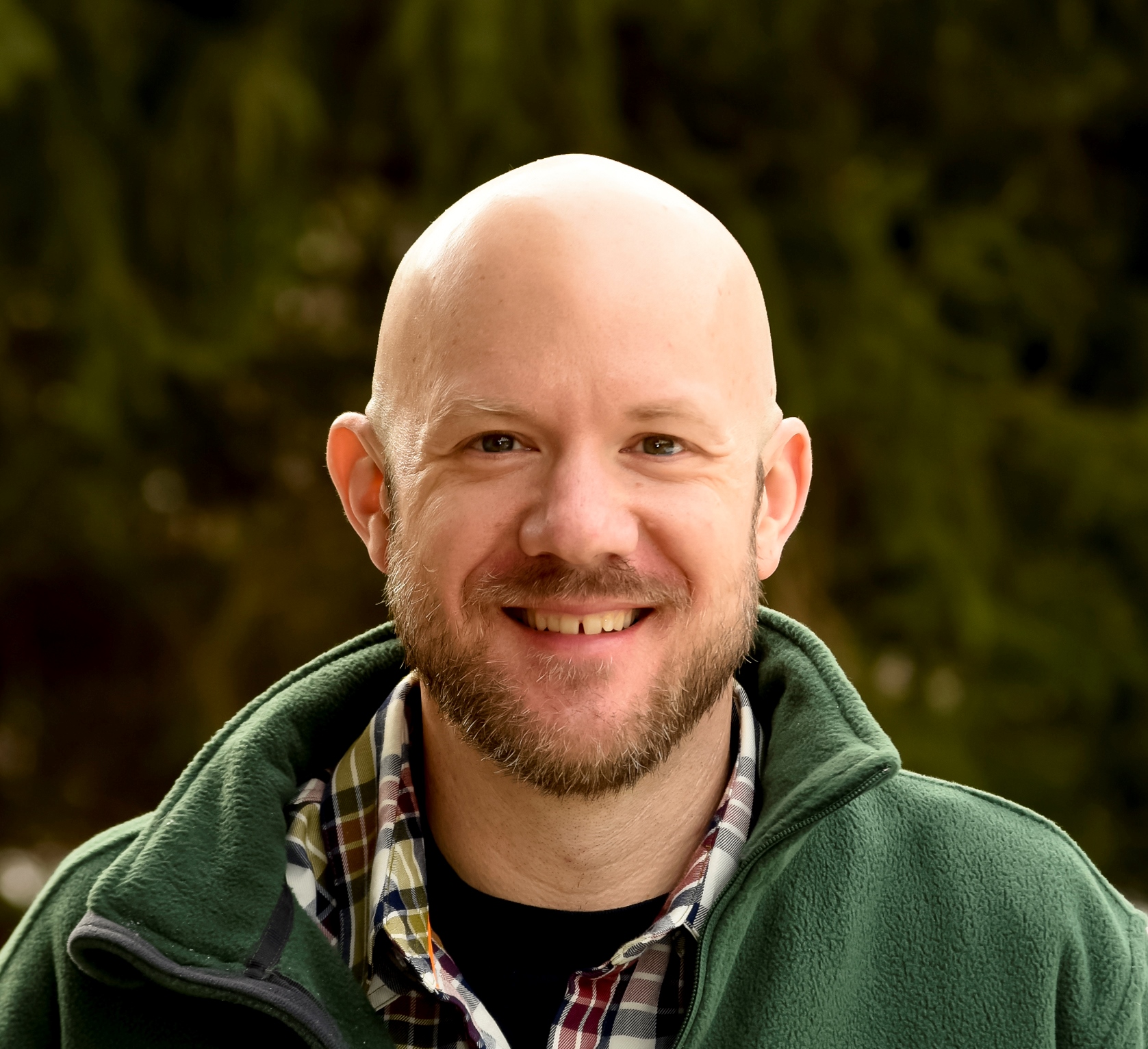 Dan lives in the Agamenticus region of the southern Maine. Back in the late 1900's, he co-founded White Pine Programs (a nature-connection nonprofit) - where he's served as Executive Director since. As a teenager, Dan became a naturalist and a teacher. In college, he took up hunting, putting his tracking skills to the test. He became a Registered Maine Guide to lead adventures in the wilds of Maine (which was good for breaking up the office work). Dan is crazy about the language of birds and passes as an above average bird mimic. Dan's contributed to many citizen science wildlife projects - usually involving his students. While not navigating the treacherous landscape of nonprofit management, Dan loves spending time trail running, cycling, making music and being a dad to his awesome boys. 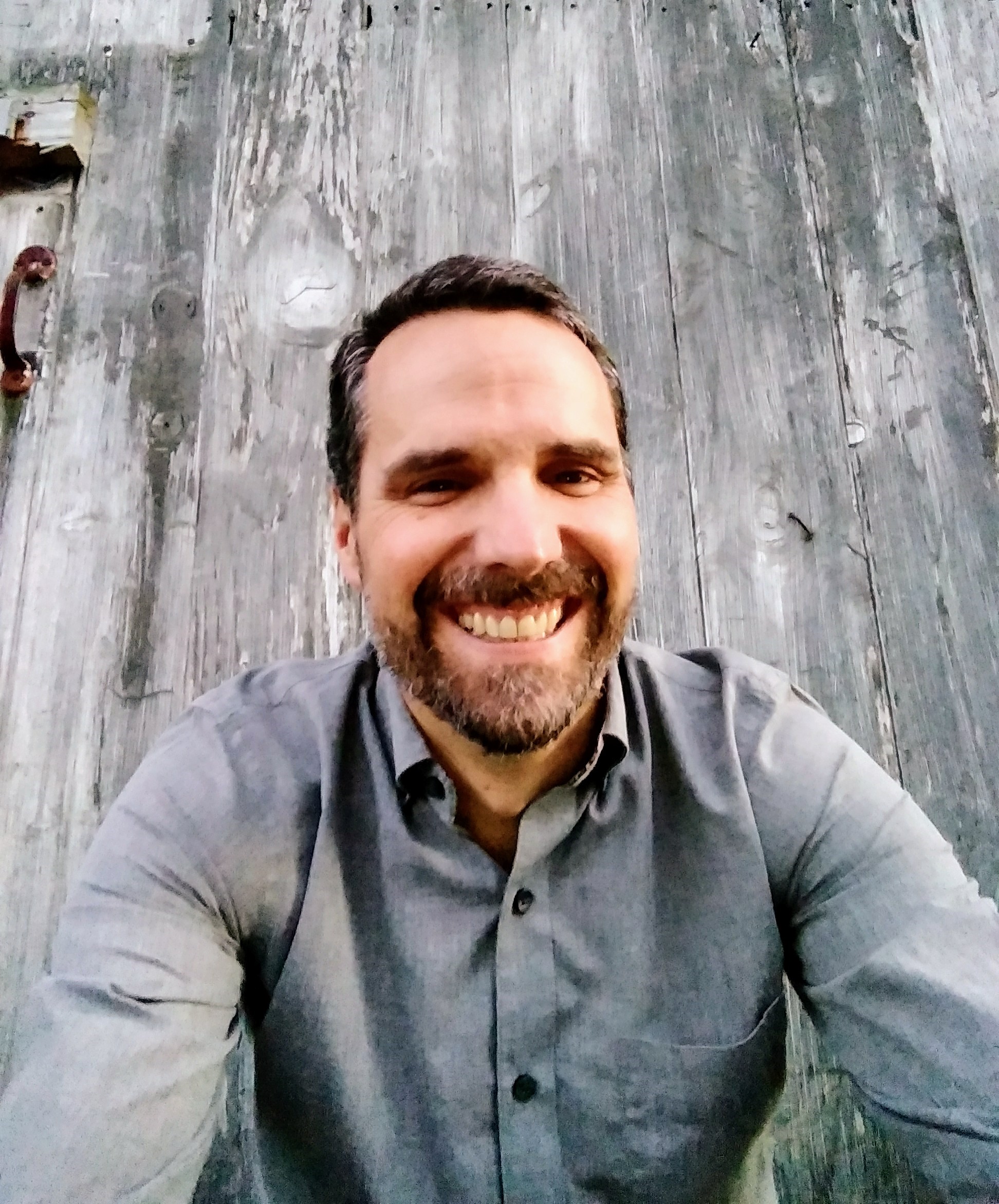 Joel Caldwell is an expedition photographer and writer living in New York City. He specializes in using outdoor adventure to tell conservation stories. 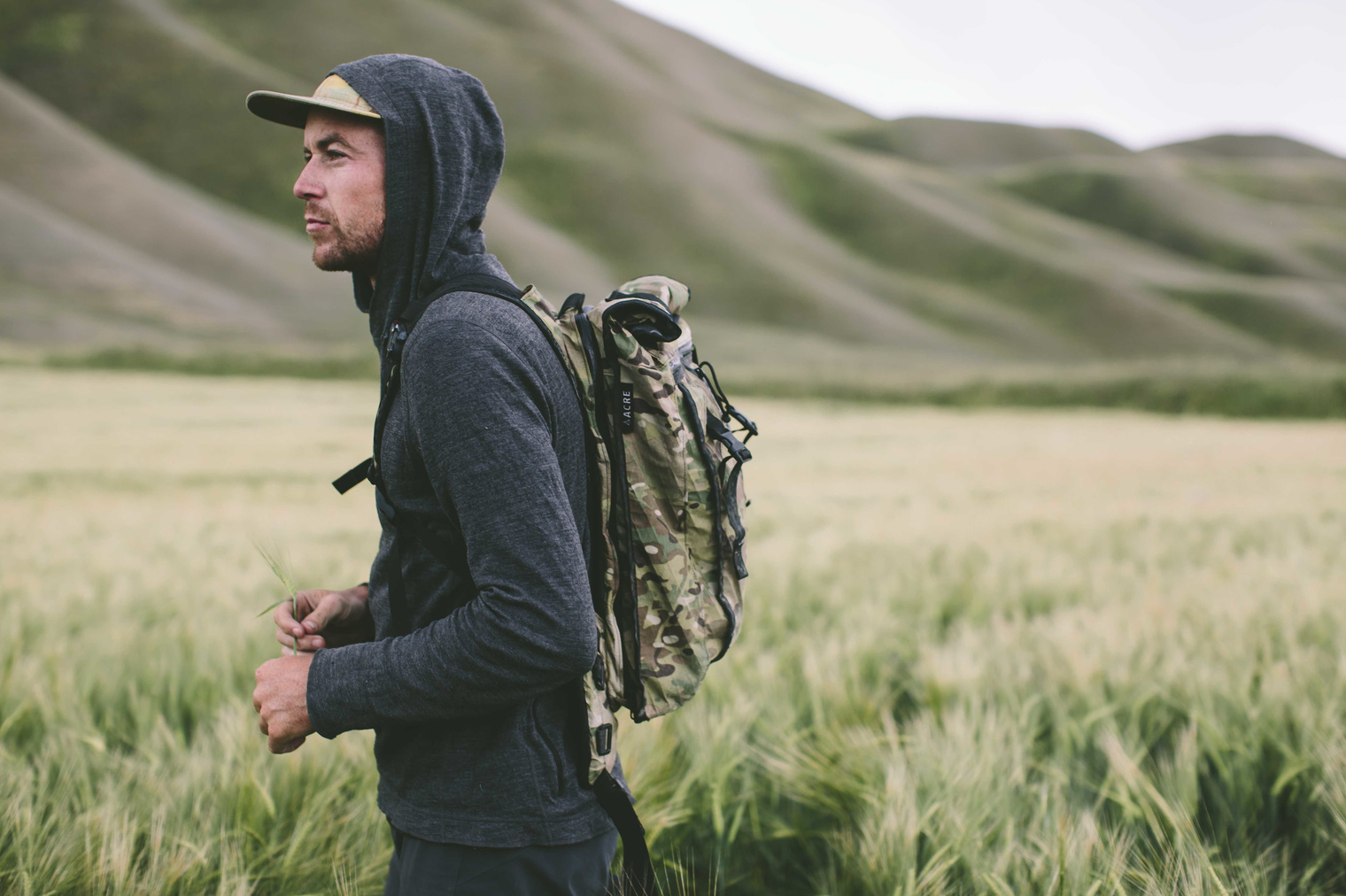 Regional Manager for BHA. Working with chapter leaders and members across the East to preserve our public lands and waters. Mainly a Keystone State hunter and angler, but loves having public land everywhere he goes.