The Massachusetts State Leadership Team was disappointed to learn that S.507, An Act Addressing Noise Issues of Migratory 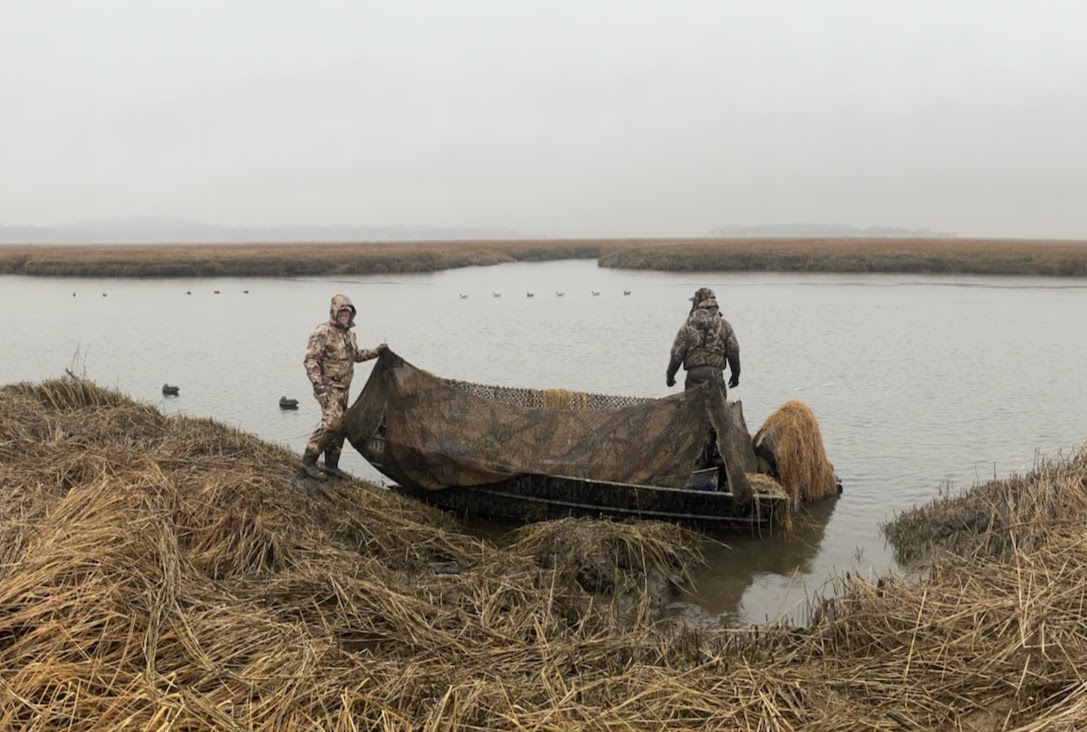 GameHunters Near Coastal Dwellings, accompanied with S.508, An Act Establishing a Special Commission to Study the Noise Effects of Hunting Migratory Game Birds in Neighborhoods and Communities Within Established Coastal Zones, was referred to the Joint Committee on Rules. As was previously mentioned in the Massachusetts 2021 Legislative and Policy Roundup, the chapter was the sole organization that delivered oral testimony in opposition of these bills at a January 2022 Hearing of the Joint Committee on Environment, Natural Resources, and Agriculture (ENRA). If passed into law, S.507 would create a 1000’ setback from coastal shorelines for waterfowl hunters using watercraft, while S.508 would create a commission to study the impact of noise from waterfowl hunting along the coast and determine if there needs to be additional changes for setbacks.

Should we be concerned?

Concerned? More like “aware” at this juncture. Given the content of S.507 in particular, which is concerning, it's worth keeping in mind that the path to becoming law has many steps and the Massachusetts team will continue to monitor the progress of these bills. With only one sponsor these bills don’t have a broad amount of support, plus the language contained in the bills is outdated, which is a sign it’s not a receiving a lot of attention.  Still, we are not thrilled that S.507 was attached to a bill forming a committee, which from the outset, should be an unbiased look at an issue. As New York and New England Chapter Coordinator, Christopher Borgatti, stated in his testimony regarding S.507 at the January ENRA hearing, “it’s a blunt and short-sighted piece of legislation aimed to address a perceived issue in a small community, which in turn would have ramifications along the state’s entire coastline.” Ultimately, we feel taking legislative action with state-wide consequences is an overreach and that waterfowl hunting is highly-regulated and monitored Federally, and by State Environmental and local police. The existing setbacks are more than adequate to ensure the public’s safety and well-being.

We will be watching S.507 and S.508 closely and will let the community know if and when we need to take action.