The Land and Water Conservation Fund is crucial to the future of public lands, public access and the booming recreational economy of Colorado. Near the community of Montrose, a seemingly minor acquisition of a 552-acre inholding within the boundaries of the 62,000 acre Gunnison Gorge National Conservation Area, made possible by $1.4 million in LWCF money, assured the protection of critical wildlife habitat and permanent public access by trail to the wildly popular national conservation area and 22 miles of the Gunnison River, one of Colorado’s premier boating and fishing rivers. The inholding was owned by the August Nicholas Family Partnership, who worked with the Bureau of Land Management and land trusts for years to create a workable plan for sale and addition to the national conservation area. The deal was finalized in 2010.

In 2017, in the Black Canyon of the Gunnison National Park, an LWCF-enabled purchase of 2,494 acres known as the maintains public access to parklands in the Red River Canyon, which in turn provides a more gradual descent to the Gunnison River than any other approach, Those who know the Black Canyon know it as among the most dramatic and the most vertical landscapes in the western U.S. The national park receives more than 300,000 visitors annually, and the acquisition of the inholding, which has a rare water source, may be instrumental in cutting some of the enormous costs of trucking water to the popular South Rim section of the Park.

“This newest addition to the Black Canyon of the Gunnison National Park is a great example of why the Land and Water Conservation Fund is so important to Colorado,” said Sen. Cory Gardner of Colorado in a National Park Service announcement of the purchase. “I have fought to permanently reauthorize this program to ensure our public lands will be preserved for future generations. In this specific instance, the fund was utilized to purchase a new piece of land that will increase access to the land and the recreational opportunities it provides to Coloradoans and visitors from around the world.”

Adam Gall, a hunting and fishing guide and member of the Colorado chapter of Backcountry Hunters & Anglers, offers a firsthand explanation, “The purchase of that ranch allows access to Red Rock Canyon – an awesome stretch of the Gunnison, in a part of the park where the terrain is so radical, it is otherwise impossible to get down to the river.”

Gall adds, “I hope people realize just how important the LWCF is – and not just for hunting and fishing or wilderness recreation. I was looking up LWCF projects in Colorado, and I came upon Apple Valley Park, where we just had our kid’s birthday party, and Crawford Reservoir access, where we were just fishing, and Willow Heights Park, one our main playgrounds – all made possible by LWCF, all of them. It is part and parcel of a way of life that we tend to take for granted. Most of us don’t even know how we got all of this.” 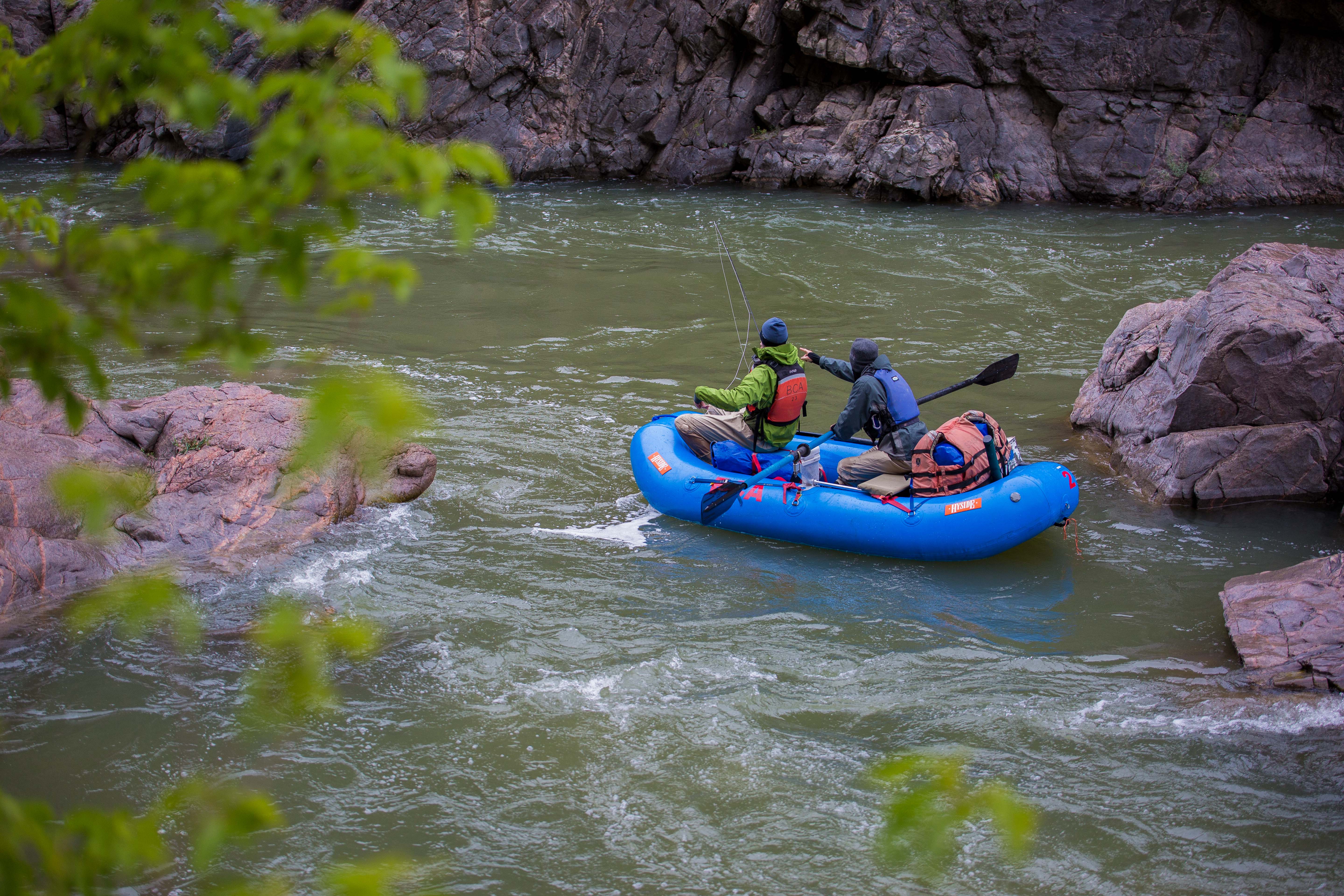