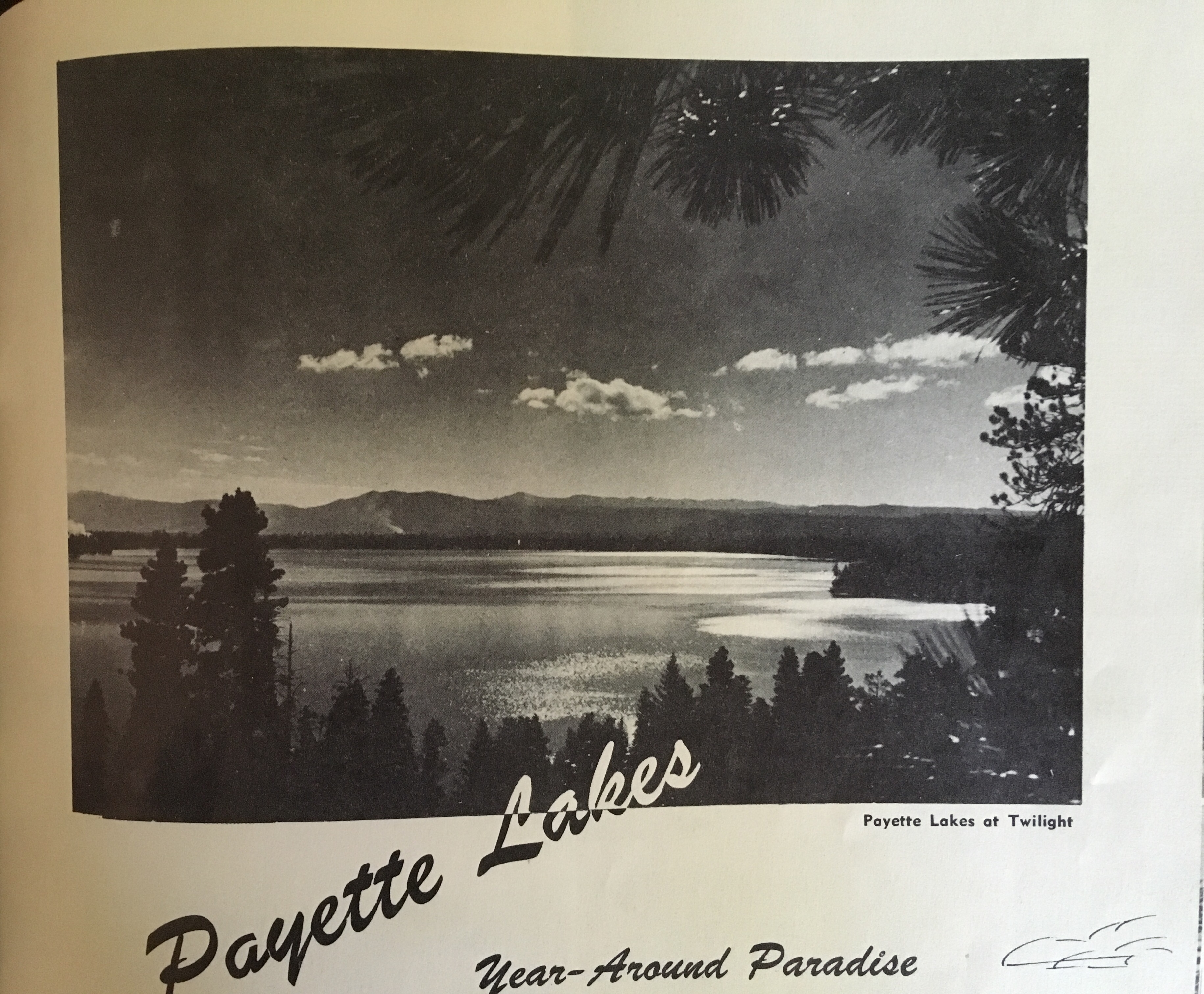 Trident Holdings LLC of Boise has submitted a proposal to privatize and develop over 28,000 acres of publicly accessible state lands surrounding Payette Lake, in exchange for timberlands elsewhere.  This proposal threatens a large intact tract of fish and wildlife habitat that provides some of the best public recreational opportunities in the state, in addition to jeopardizing this important source of clean drinking water. Divestiture of resources that have significant cultural, ecological and scenic values does not provide for the best interests of the public trust and we call on Idaho Hunters and Anglers to join BHA and other in working to keep this land in public hands. Generations of Idahoans have retreated to the pristine water and shores of Payette Lake to boat, fish, camp, hunt, pick berries or simply to marvel at their surroundings. Without action, these experiences and scenic vistas could be permanently replaced by large trophy homes and extensive residential development.  Mule deer and elk migration corridors will be dissected by new roads, driveways and increased disturbance. Trident’s development proposal could allow development on up to 40 miles of lakefront property on Payette and Little Payette Lakes and several miles along the North Fork of the Payette. 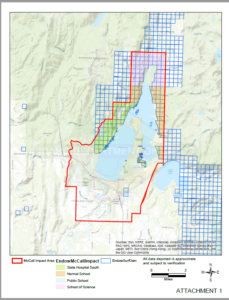 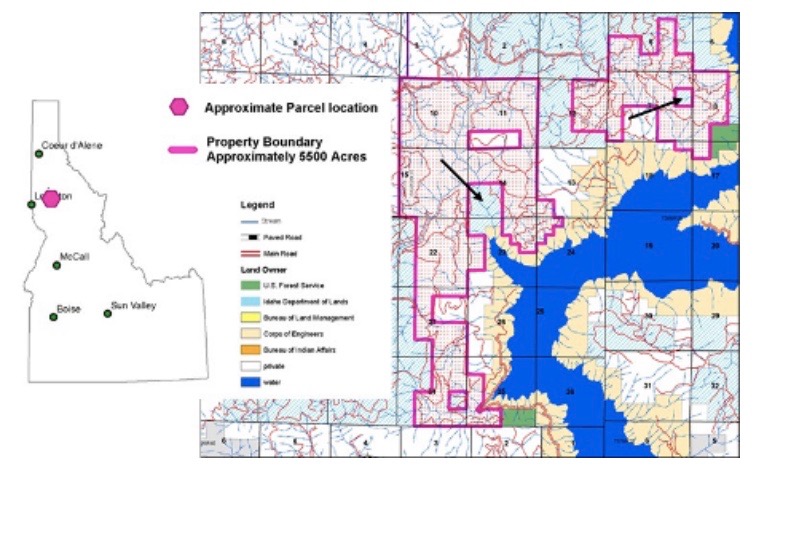 In recognition of the need to ensure that state land management decisions around the Payette Lake area are made in a way that conserves the area's unique natural resources and ensures long-term revenue for trust beneficiaries, the state land board has decided to halt any leases or exchanges in the McCall area at their monthly meeting in June. Ongoing leases and auctions of cottage sites will continue. In the meantime, the Land Board directed IDL to take a holistic look at all endowment lands in the McCall area. They will present a timeline for the study at the Land Board meeting in July. BHA is working with conservation groups, IDL, land trusts and other entities to find a solution that best benefits Idahoans and fulfills the constitutional mandates the Land Board is required to follow.

Here are ways you can get involved and stay informed:

What are state Endowment lands?

When Idaho was admitted to the Union as the 43rd state in 1890, it was granted 3,672,000 acres of land to support state institutions, primarily the state’s public school system. The land was granted under the condition that it be managed in perpetuity as a trust for the beneficiary institutions.

Can the state sell or exchange these lands?

A specified amount of land could be sold annually at a price exceeding an established minimum, and the remainder would be retained and managed by the state, with leases and sales of assets such as minerals and timber allowed. In order to protect the trust assets, however, the Constitution required that lands be disposed of at public auction. The amount of land that could be sold annually and the selling price have changed several times throughout Idaho’s history.

How much state land has Idaho disposed of?

A provision for the exchange of land was ultimately added, but not until almost a century later.Idaho began selling land immediately, and today approximately two-thirds of the original 3.6 million acres of land grants remain. Between 1900 and 1940 more than 700,000 acres were sold, including almost 450,000 acres sold between 1911 and 1920. When the opportunity is appropriate, the state will engage in land trades. Over the past 60 years some acreage has been added to the trusts through land sale contract forfeitures, loan foreclosures, and land exchanges, but more acreage was sold from the endowment trusts than was added to them1.

Who sits on the Land Board?

The State Board of Land Commissioners (Land Board) comprises Idaho’s Governor, Secretary of State, Attorney General, Superintendent of Public Instruction, and State Controller.