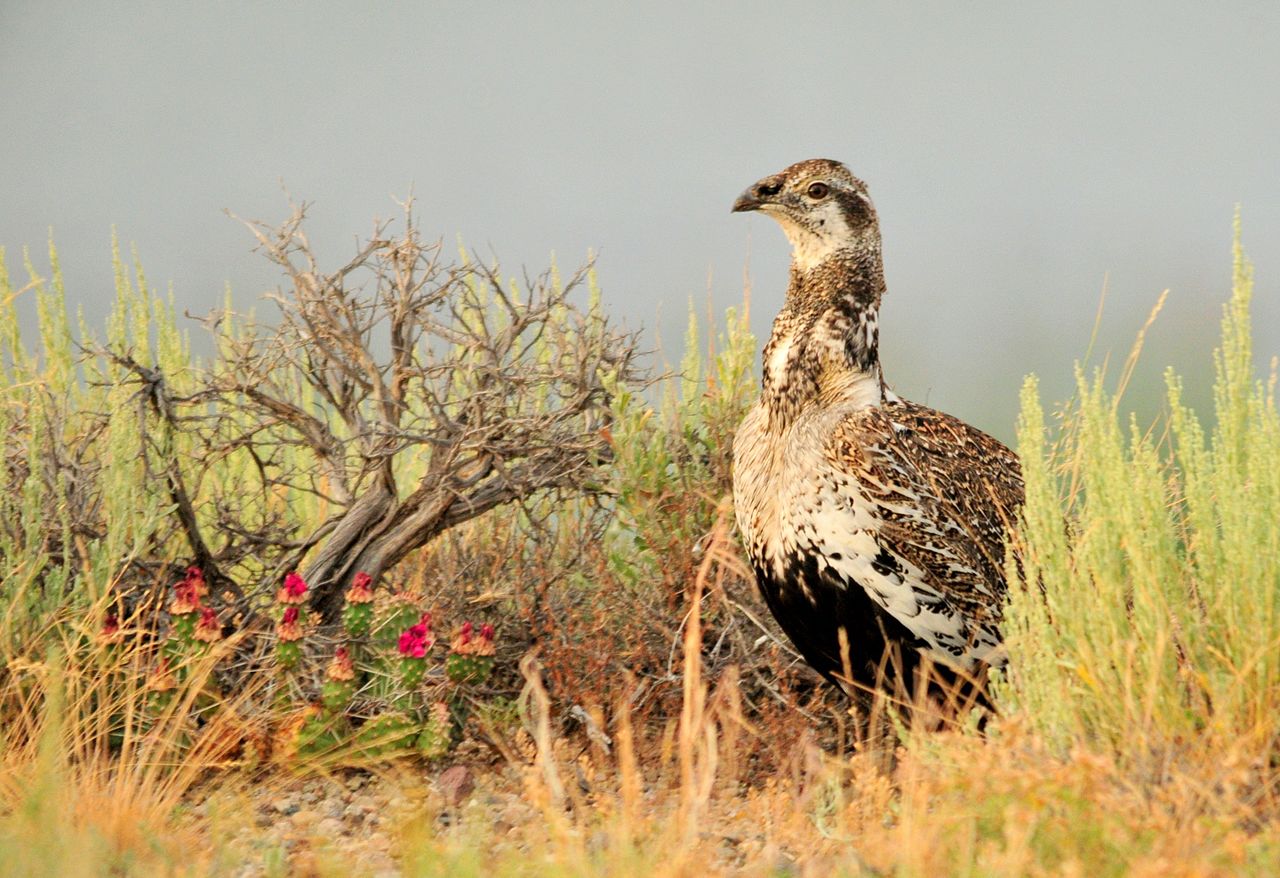 “Together, ranchers, business owners, local elected officials and hunters – essentially a who’s who of the West – spent years developing collaborative, individually tailored sage grouse conservation plans. The plans maintain traditional uses of the landscapes, including grazing and some development, while also upholding public lands hunting and fishing. And they played a key role in a U.S. Fish and Wildlife Service decision two years ago not to list the sage grouse under the Endangered Species Act.

“Any move by the Department of the Interior to undermine these plans shows a callous disregard for the hard work and sweat equity of Westerners who invested more than a decade in crafting them. Altering the plans would do nothing to support the West’s outdoor-reliant economy or the many communities that depend on hunters, anglers and other public lands recreationists to pay their bills and feed their families.

“Despite signing secretarial orders intended to show the Interior Department’s commitment to public access for hunting and fishing, Secretary Zinke will jeopardize critical fish and wildlife habitat – places relied upon by sportsmen for our days afield – should he proceed with this ill-advised plan. Public access doesn’t matter if we prioritize resource and energy extraction over fish and wildlife.”

A poll released last month by BHA demonstrates strong, bipartisan support for existing sage grouse management plans by voters in Western counties with valuable sage grouse habitat. More than half of voters polled – including 56 percent of hunters and sportsmen – in Montana, Wyoming, Utah, Colorado, Nevada and Idaho, all key sage grouse states, said they support the plans in place now to protect the sagebrush landscape.

Further, only a fraction of greater sage grouse habitat is capable of producing energy of any kind, now or in the future, with 79 percent of areas with medium to high potential for energy development falling outside of grouse habitat, according to a BHA report released in June.

share on
See other posts related to featured press releases
Get the latest news and stories, right to your inbox.
Search
Local Chapters