In a win for wild places, Army Corps denies resort plan in Pennsylvania

In the spring of 2018, the Pennsylvania Chapter of Backcountry Hunters & Anglers joined a number of other groups to oppose a planned resort development at the U.S. Army Corps of Engineers ­– managed Raystown Lake in Huntingdon County, Pa.

In the final master plan revision released March 18, 2021, the Army Corps classified the Hawn’s Bridge / Hawn's Peninsula area proposed for development as an Environmentally Sensitive Area (ESA), negating the planned resort or any other development. The decision will leave the area wild and open to all for hunting, fishing and other outdoor recreation.

The Corps cited impact on fisheries and hunting among its reasons for denying the commercial development of the natural area:

To view the section of the Master Plan addressing Hawn's Bridge, Click Here.

Game species inhabiting the peninsula include deer, bear, turkey and small game. The waters surrounding it provide anglers a place to chase catfish, carp, bass (including striped, largemouth, rock, and smallmouth), walleye, muskellunge, trout, Atlantic salmon, and a host of panfish. In addition, the peninsula is classified as shale barrens, a habitat type that supports rare species of plants and animals. As such it is included in the Raystown Dam Natural Heritage Area identified by the Huntingdon County Natural Heritage Inventory.

The Texas-based developer proposed to construct a restaurant, a 150-slip marina, cabins, campsites, hiking trails, an environmental learning center and more. The proposed development would likely have made the whole of Hawn’s Peninsula off limits to hunting due to Pennsylvania’s Safety Zone regulations.

The local group that led the opposition effort, The Coalition to Protect Hawn’s Peninsula was joined by PA BHA, the PA Striped Bass Association, the Juniata Valley Audubon Society and others.

The Army Corps noted the wave of grassroots opposition to the resort development received during its Master Plan comment period in its decision-making:

“The proportion of public comments received specifically opposing the proposal to develop and/or reclassify the Hawn’s Bridge area was significant. This indicates that expressed public desires at this time do not support the reclassification to High Density Recreation.”

Thanks to all the BHA members who submitted a comment to the Army Corps and to our partners, particularly The Coalition to Protect Hawn’s Peninsula, for leading the charge.

If you haven’t been to Raystown Lake, plan a visit. It’s a gem. Click Here for more information. 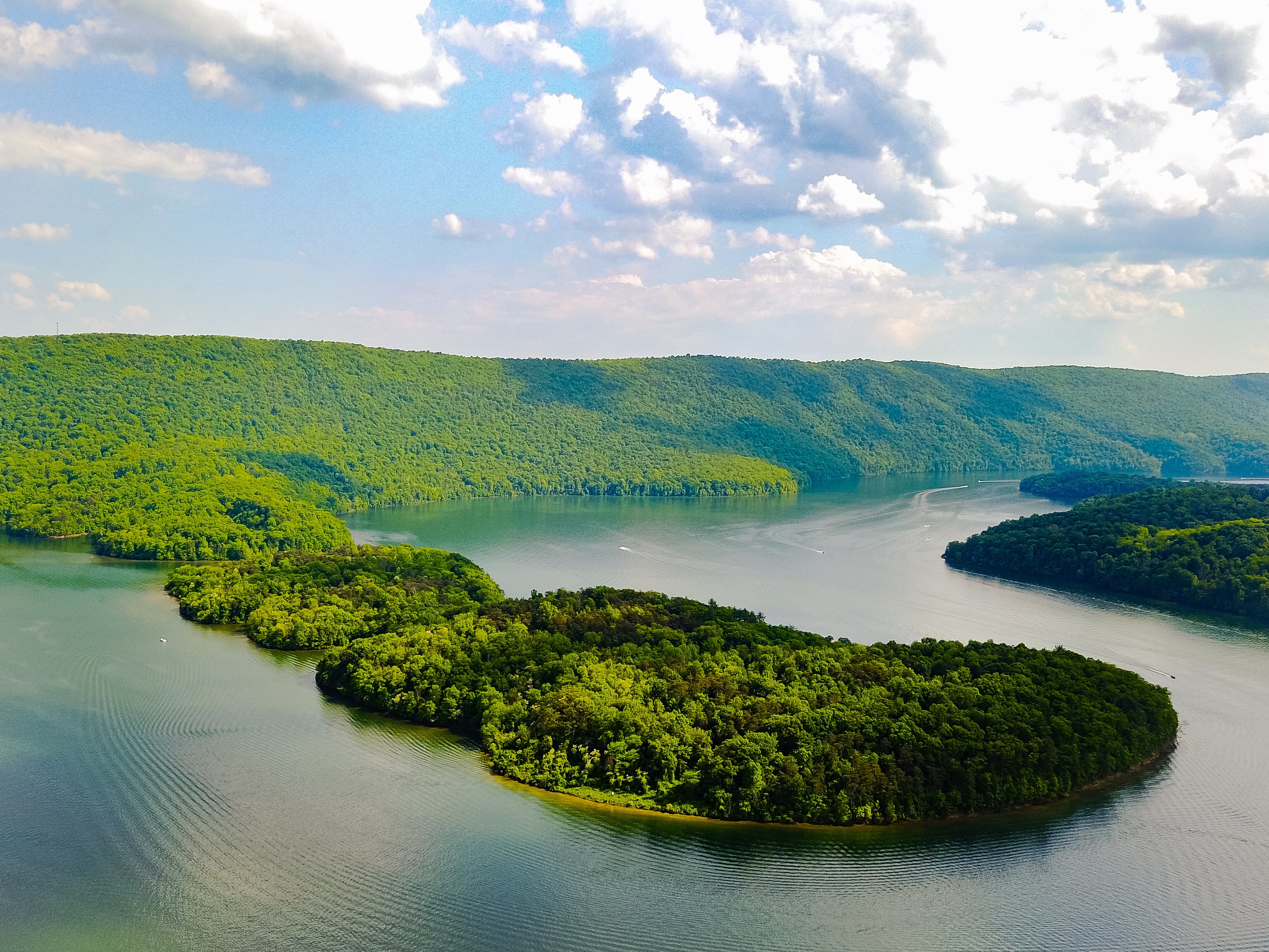