Winding double yellow lines twist and turn through a boulder strewn canyon of Interstate 8 close to the border with Mexico. A federally endangered Peninsular bighorn ram lays motionless on the side of the road after colliding with a vehicle on Jan. 2, 2023. The ram is this year's first mortality along the deadly stretch of road, but most likely not the last. 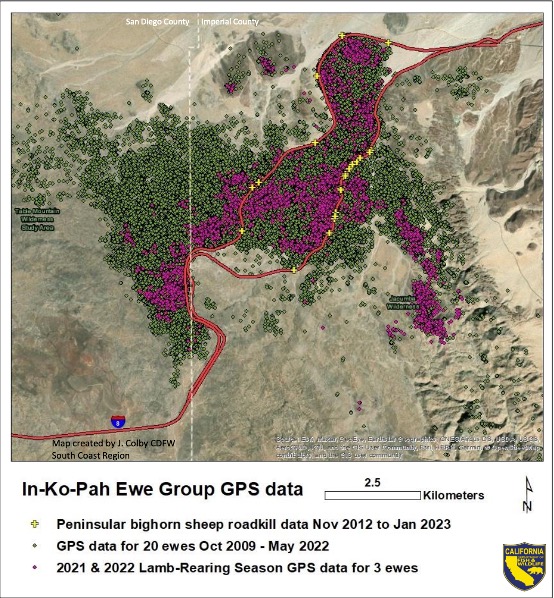 The incident occurred just on the edge of San Diego and Imperial counties where the east and westbound lanes of I-8 diverge and wrap around a terrestrial island, enveloping a 5-mile stretch of USFWS designated critical habitat for the In-Ko-Pah Ewe group of Peninsular bighorn sheep, who return here every year during lambing season.

"A lot of these sheep I have been studying for years and years and then to have to go out and scrape one off the road, especially when they are pregnant - it's just sad, and I’m getting tired of doing it." - Janene Colby, environmental scientist with the California Department of Fish and Wildlife.

Vehicle wildlife collisions along roadways account for hundreds of accidents each year in California, with an estimated 600 million dollar cost to society.[1] Over a million animals are killed on U.S. roads every day, and collisions can often cause significant injury or death to the driver and almost always result in death for the animal.[2] The stakes are even higher when the species impacted is federally listed as threatened or endangered (T&E) under the Endangered Species Act – in fact, the Department of Transportation has identified 21 different T&E species directly imperiled by transportation infrastructure.[3] 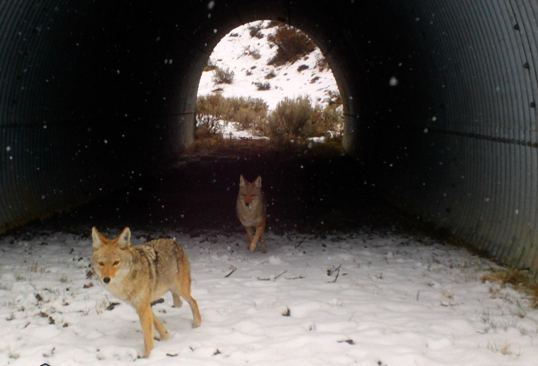 Existing infrastructure for wildlife to safely move across thoroughfares and other barriers varies greatly across the nation, with California lagging behind in many critical locations. The efficacy of wildlife crossing infrastructure varies widely depending on the style and species impacted. For instance, small game and certain predator species may be more willing to use smaller, darker culverts to traverse from one side of a barrier to another, while more wary ungulates like bighorn sheep will typically only use large, well-lit underpasses or overpasses.

Wildlife overpasses were recently put in the spotlight after the 2022 ground-breaking for the 87-million-dollar Wallis Annenberg bridge over Hwy 101 in the heart of Los Angeles. Recent legislation like the bipartisan Infrastructure Investment and Jobs Act, California’s AB 2344, and SB 790 has paved the way for additional investments to be made, in addition to money’s earmarked in the state’s budget and through state granting agencies like the Wildlife Conservation Board. 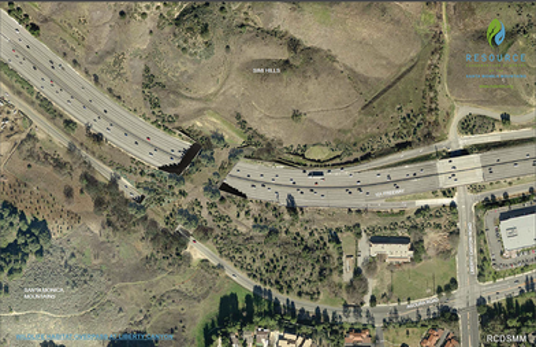 That’s where a group of stakeholders, NGOs, researchers, state agencies, and hunters fit into the equation. Appetite and funding for wildlife crossing investments is at an all-time high in the Golden State, and an unlikely coalition has formed to advocate for implementation of a long-overdue solution to this fragmented landscape along the state's southern border. Backcountry Hunters & Anglers (BHA), a 501c3 dedicated to public lands, waters and wildlife, has been spearheading a coalition working to enhance permeability along the aforementioned freeway through the I-8 Peninsular Bighorn Sheep Crossing Project. BHA has brought together representatives from Caltrans, the Department of Fish & Wildlife, Wildlands Network, the Wild Sheep Foundation, UC Davis Road Ecology Center, Anza Borrego Desert State Park, Bureau of Land Management and more with the goal of securing funding for a wildlife overpass on the Eastbound side of the Interstate and directional fencing to funnel sheep to the large underpass on the Westbound side of the roadway. 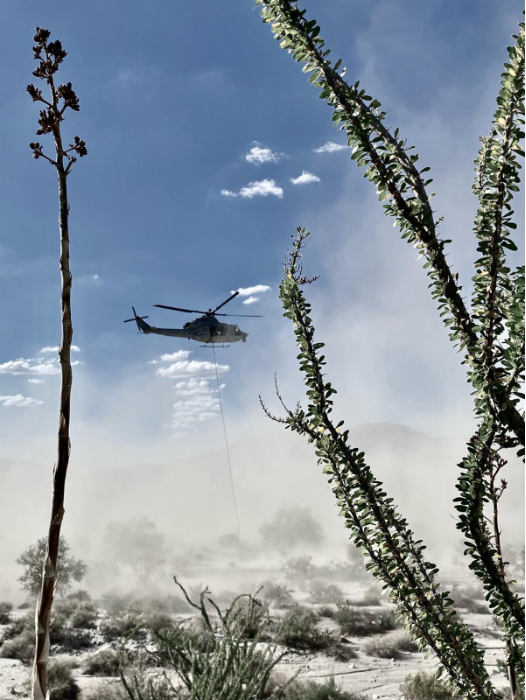 BHA, the Wild Sheep Foundation and CDFW have worked on several projects together in the region specifically targeted to support the endangered subspecies of sheep (Ovis canadensis nelsoni), including two recent initiatives with U.S. Marine Corps helicopter squadron (HMLAT-303) to maintain and restore critical water sources within Anza Borrego Desert State Park aimed at providing resiliency to the tenuous sheep population amidst the prolonged drought.

Inhabiting the Peninsular Ranges of Southern California, Peninsular bighorn sheep were listed as threatened by the California Fish and Game Commission in 1984 and listed as endangered by the U.S. Fish and Wildlife Service in 1998. These wildlife agencies have identified habitat fragmentation and loss of corridors as a significant threat to the long-term survival of the Peninsular population. Since 2012, there have been at least 25 bighorn sheep killed along this stretch of roadway with the majority of deaths attributed to female bighorn sheep that were either pregnant or caring for a lamb at the time they were killed. Bighorn sheep that reside in this area typically access water sources and high elevation to the southwest of Interstate 8 during summer months and attempt to move back across the Interstate to access their lambing and nursery grounds in winter and spring. CDFW, USFWS, and others have extensively monitored and studied this distinct population of Peninsular bighorn sheep and identified the need to install directional fencing and a wildlife overpass structure across this section of Interstate 8.

“This isn’t about wanting to improve hunting grounds, since these are a federally listed endangered species. This is about restoring critical habitat and pathways for a sub-species on the brink of extinction – part of a species that in the 19th century boasted a population of close to 2 million sheep." - Devin O'Dea California chapter coordinator, BHA.

The development of a wildlife crossing and directional fencing along this busy interstate will be a critical step toward increasing permeability for bighorn sheep, mountain lions and other wildlife in the region. To advance these efforts, the UC Davis Road Ecology Center has offered to be the lead for the coalition on a grant application to the Wildlife Conservation Board, where they will source the best available data and experts to develop a plan that will support wildlife movement, fulfill all environmental review requirements, and be feasible to implement.

With additional pressures of water scarcity, increased vehicle traffic, and growing land development, the ability for wildlife to move throughout the landscape is increasingly critical to their survival. This project will lay the groundwork for the implementation of a wildlife crossing that will not only benefit endangered wildlife but also will create a safer highway for motorists. 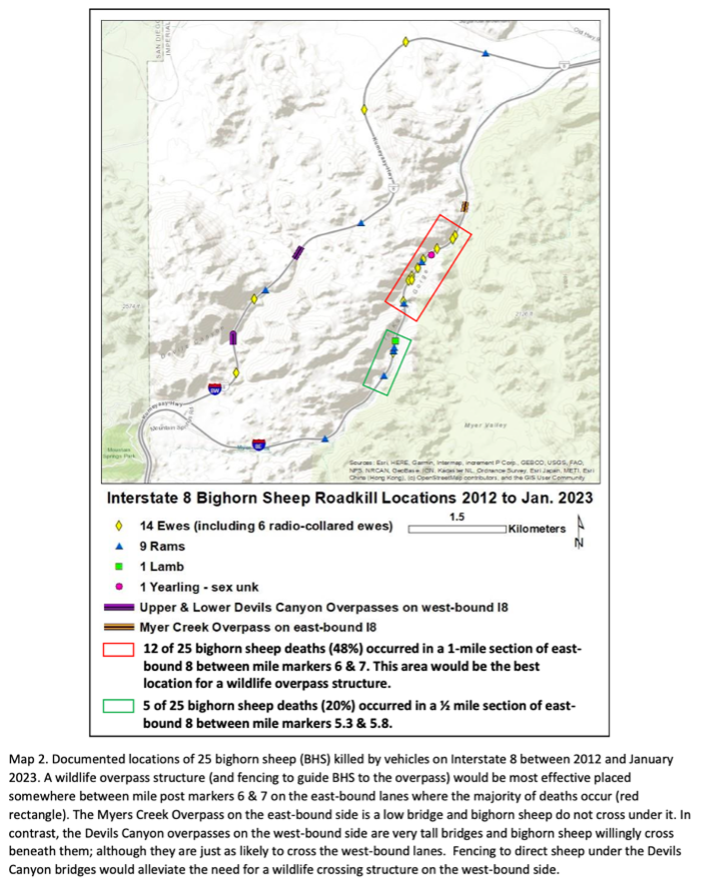 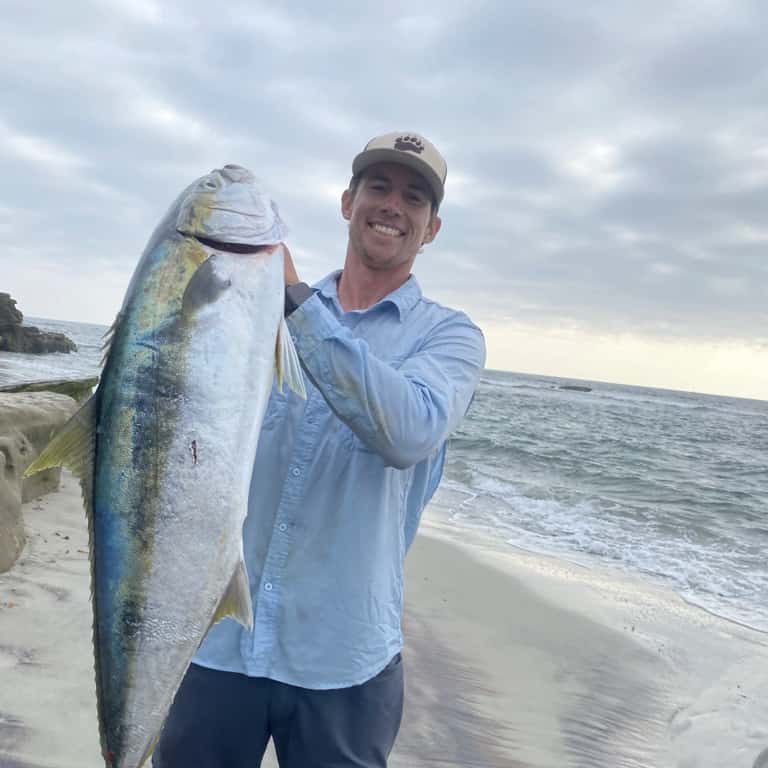 share on
See other posts related to the campfire california issues California BHA california news stewardship
Get the latest news and stories, right to your inbox.
Search
Local Chapters