Join Texas BHA for our March Pint Night at Demeris BBQ in Houston. We’re looking forward to seeing everyone and catching up on spring hunting and fishing plans. While the fall hunting seasons are all closed up, all of our favorite game animals are as busy as ever during the spring. This month, we’ll have Jason McKey, Senior Regional Director for Ducks Unlimited out to talk about wetland conservation, waterfowl breeding and habitat, and resuming annual waterfowl surveys in 2022. As always friends and family are welcome, and you do not have to be a member to attend. Event will be held in back room.

Jason went to work for Ducks Unlimited in Texas in 2004. After several years and numerous regions in Texas, Jason received an opportunity to move to Louisiana to work in and rebuild the Southeast Louisiana region in wake of the Deep Water Horizon Oil Spill. Following a three and half year stint in Louisiana he was offered the opportunity to come home to Texas. He has received numerous awards including Ducks Unlimited’s prestigious “Wings of Innovation” award along with being a multi time “Million Dollar Club” and the first  “Three Million Dollar” regional director. He earned the title of Senior Regional Director in 2015 and currently manages the largest financial region for Ducks Unlimited in Houston. Jason is an avid outdoorsman and especially enjoys duck and deer hunting and coastal fishing. Jason and his wife, Kassi currently reside in Katy, Texas and have two boys, Hunter who is six years old and Grayson who is three years old. 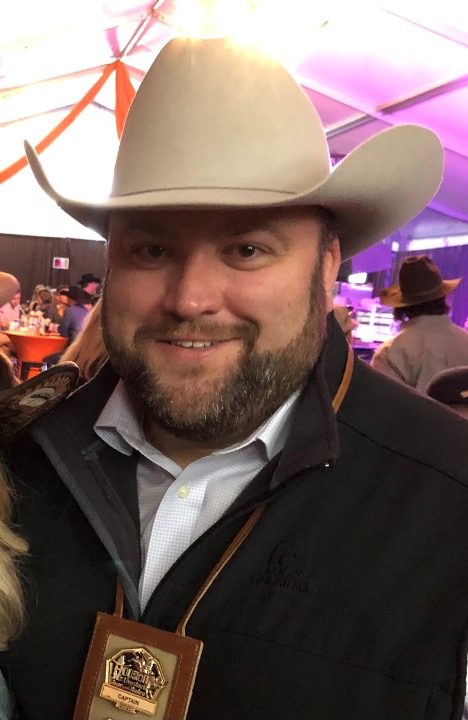 Judson Brown ·
share on
tx event
Get the latest news and stories, right to your inbox.
Search
Local Chapters