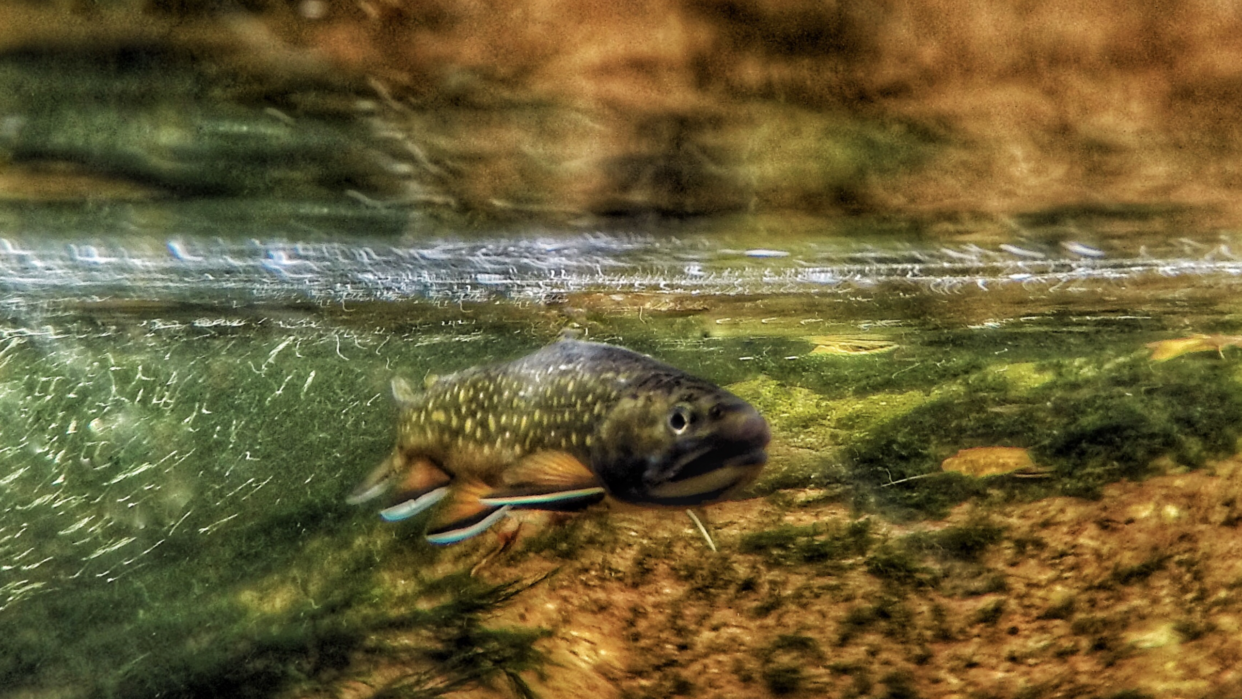 For generations, the American tradition of wildlife conservation has been funded by hunters and anglers through bedrock laws such as the Pittman-Robertson Act and Dingell-Johnson Act, which created an excise tax on hunting and fishing equipment, as well as through the purchase of state hunting and fishing licenses. Legislation known as the Recovering America's Wildlife Act would build on the legacy of sportsmen and women by dedicating nearly $1.4 billion annually for state and tribal fish and wildlife agencies to prevent at-risk species from being added to the federal list of threatened and endangered species.

On June 14, 2022, the House of Representatives passed the Recovering America's Wildlife Act with bipartisan support. Now the Senate must hold a vote on this landmark legislation before it can be passed into law. 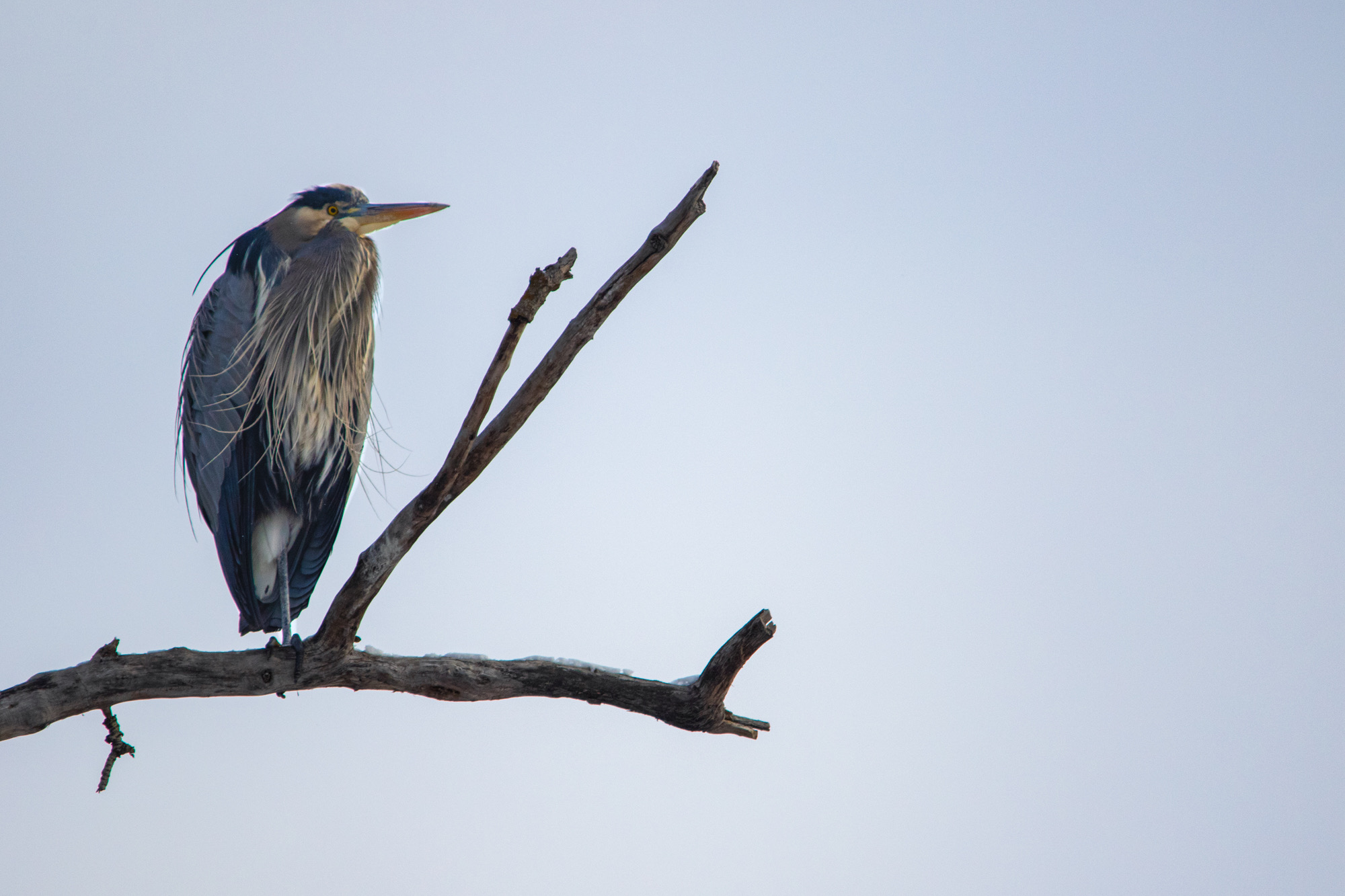 Backcountry Hunters & Anglers is working to advance the Recovering America’s Wildlife Act in partnership with a coalition of organizations, businesses and fish and wildlife management agencies that make up the Alliance for America’s Fish & Wildlife. State fish and wildlife agencies have a successful history of restoring iconic game species, including wild turkey, pronghorn antelope, white-tailed deer and many waterfowl species. The management of at-risk species under science-based wildlife action plans is beneficial for game species as well as non-game species. While not all at-risk species are game species, improving habitat for one species benefits all of them, including wild game. 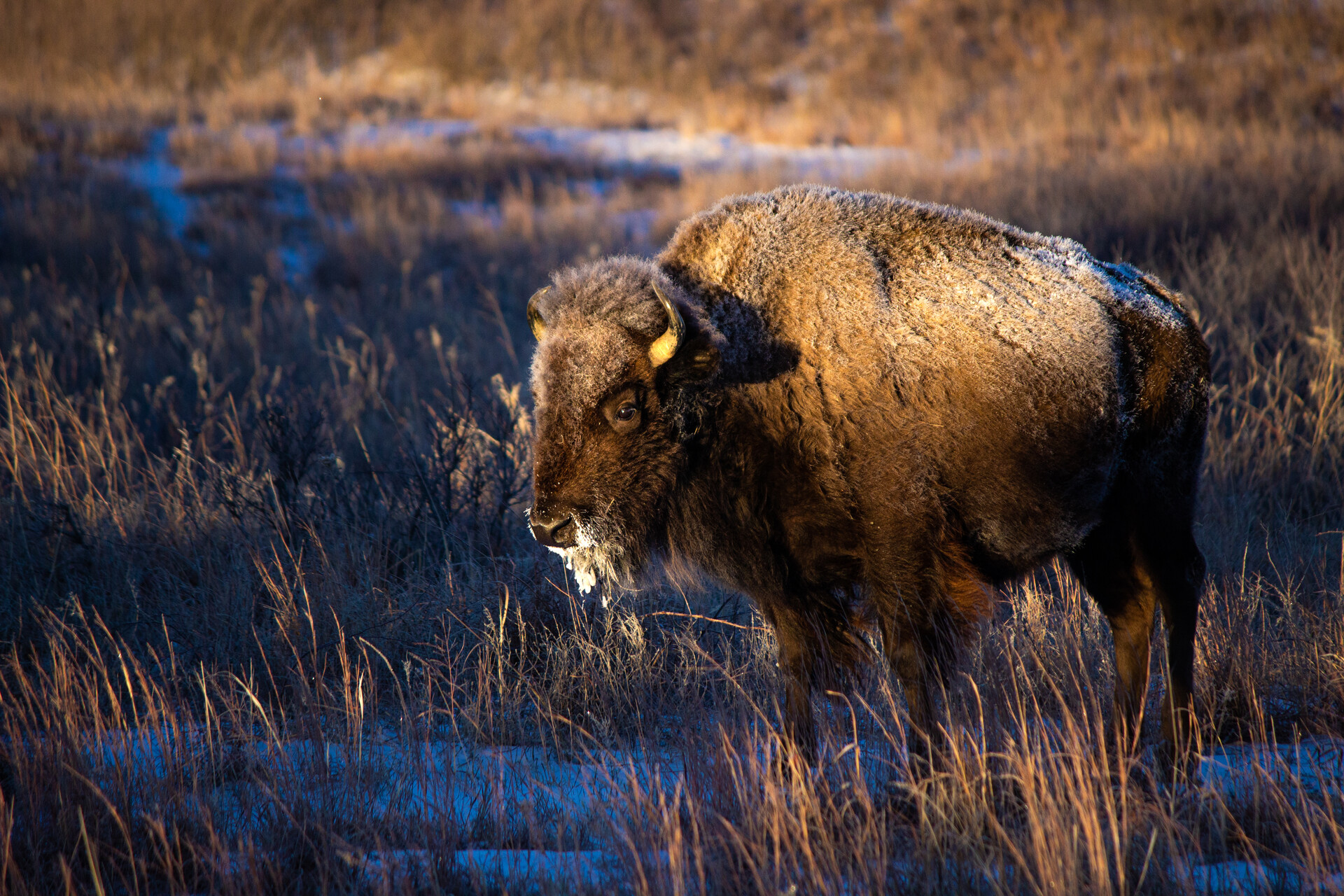 Join us in urging your lawmakers to support and pass the Recovering America’s Wildlife Act!