Early last year, Montana Fish, Wildlife & Parks (FWP) launched a six-year study called the Montana Pronghorn Movement and Population Ecology Project with the goal of identifying migration patterns, seasonal ranges and potential barriers. In the Big Hole study area, roughly 60 pronghorn does were collared with GPS units that report hourly on their location. After one year, some rather surprising information was gathered suggesting that populations of pronghorn are traveling great distances from winter range in the Horse Prairie area to summer range in the Big Hole Valley, many venturing all the way to the Mt. Haggin Wildlife Management Area some 90+ miles away. 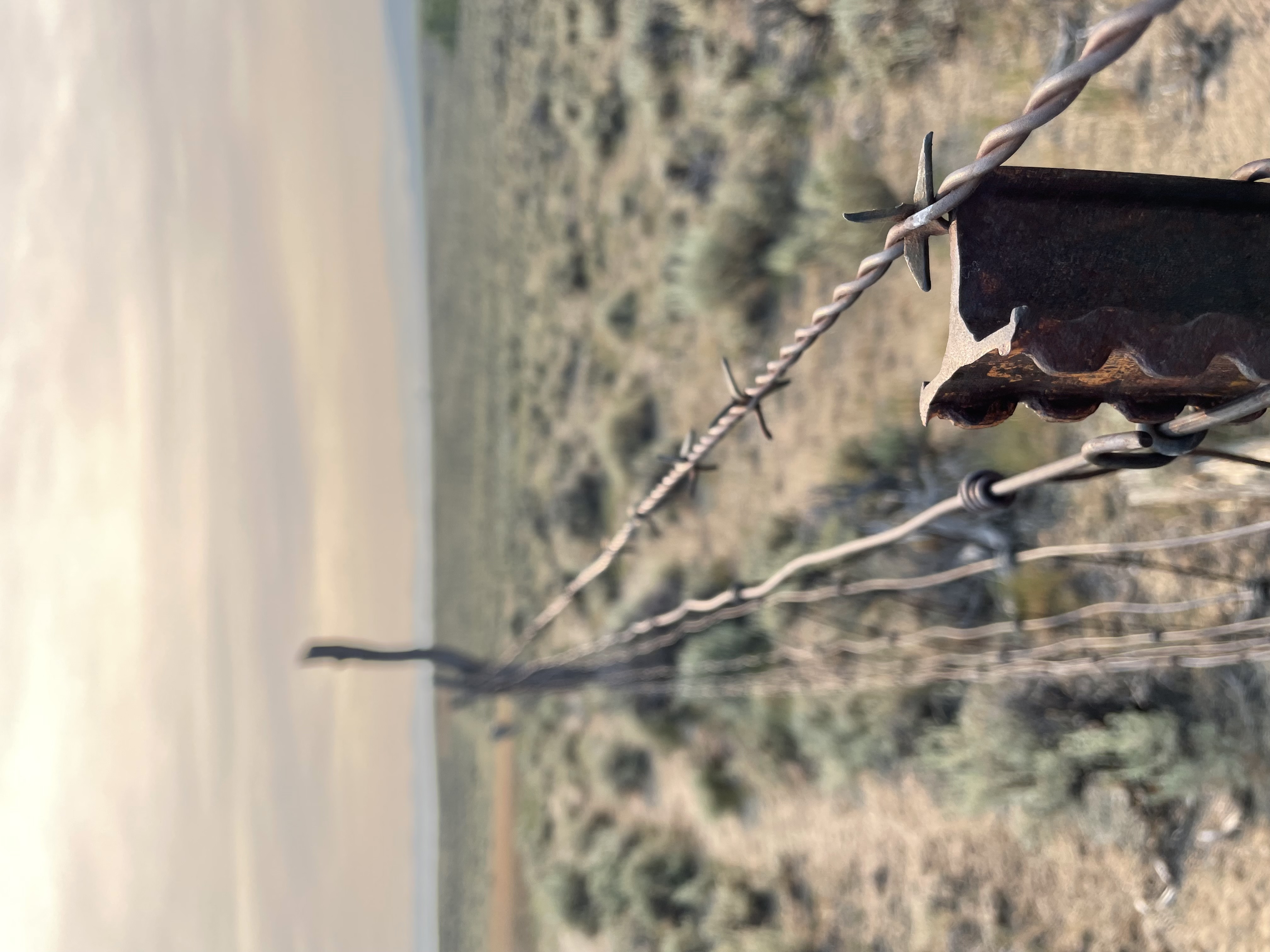 Additionally, early data quickly identified more than 30 miles of fences that are mostly impenetrable to pronghorns on the winter range alone, causing them to go out of their way, add more miles and burn more calories at a time of year when they need all the energy they can get. What quickly followed was a partnership with FWP, BLM, FWS Partners Program, The Nature Conservancy (TNC), National Wildlife Federation (NWF), USFS, DNRC, MDT and private landowners with the goal of tackling as many of these fencing issues as possible in the next three years. 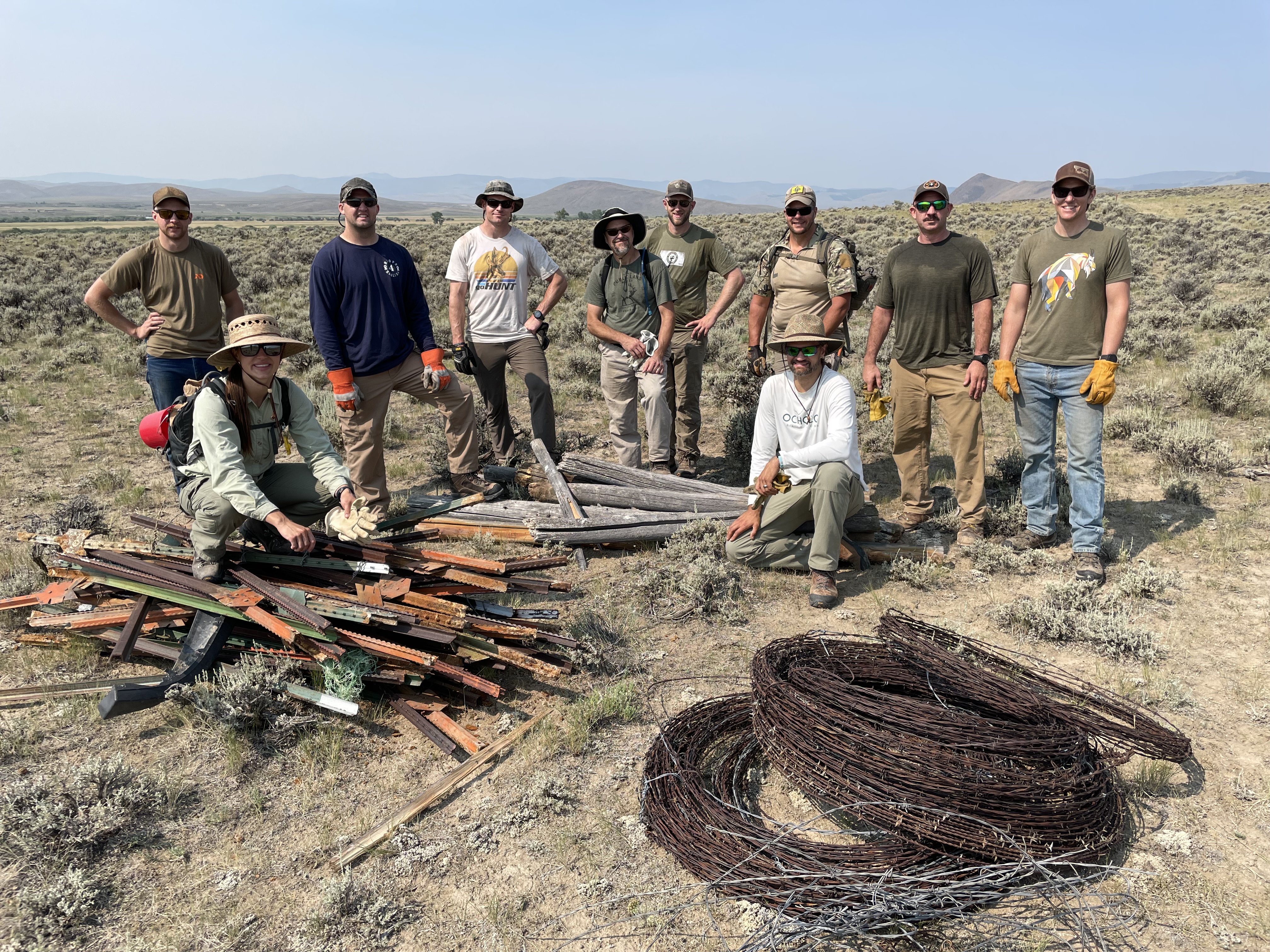 The Montana Chapter of BHA was asked to contribute treasure, time and/or talents to help with these efforts as well. Chapter Leaders quickly answered the call by sending a check for $2,500 which was used to secure matching 2-for-1 grant funds to help secure the NWF wildlife project coordinator position, and this weekend BHA members added 80 hours of volunteer time to the project as well, thanks to organizing efforts of Corey Ellis and Hannah Nikonow.

A dozen of us camped at Clark Canyon Reservoir the night before and got started on the fence pull bright and early. 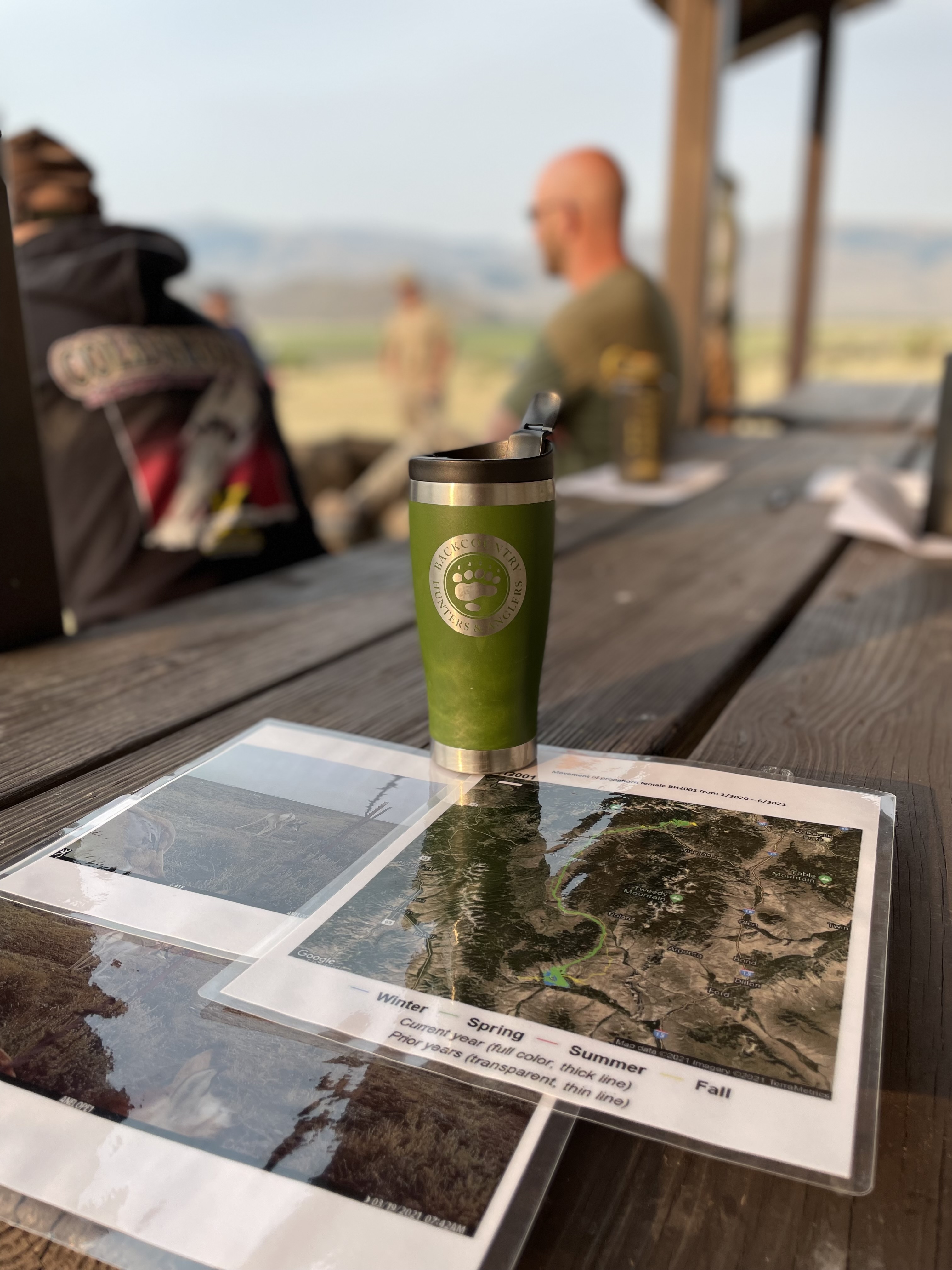 Simon Buzzard from NWF met us in the morning and provided some broader context to the project, talked about the work that had already been done by groups like MWF, the staff from Stone Glacier and the Fresh Tracks TV crew, and what the goals for the day would be. 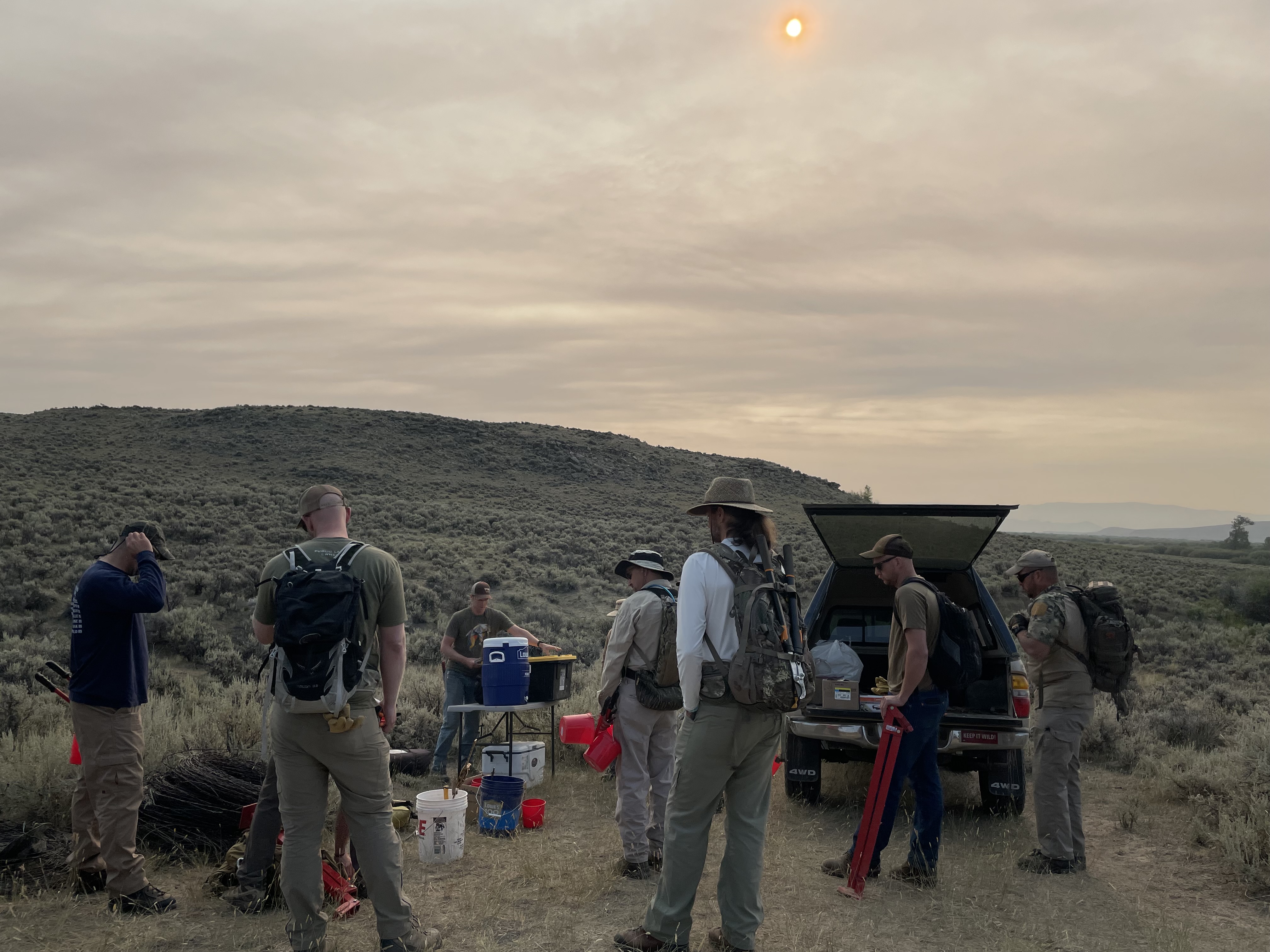 BHA members from Great Falls, Ennis, Belgrade, Missoula, Butte and even North Dakota quickly became friends, carpooled to the site on BLM lands, hiked in about a mile and quickly got to work. Some of us popped the fences from wooden posts, others pulled t-posts, and a few used loppers to free the woven sheep fence from the sagebrush. Once cleared, we rolled the top strand barbed wire, piled the posts and looked back at our work: nearly a mile of a fence-free prairie for pronghorn to traverse. 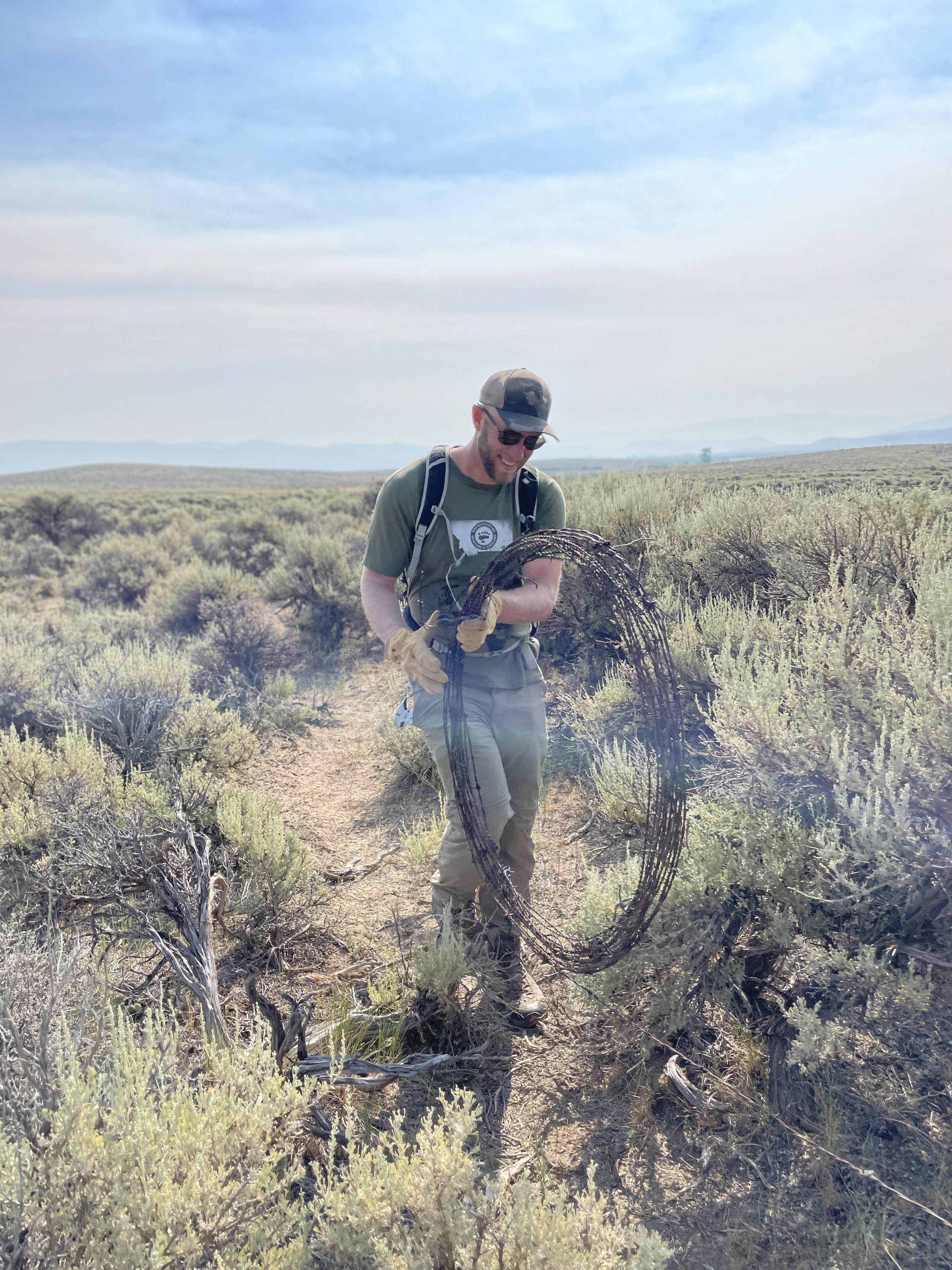 The best part? Our group finished in record time. It was hot, dry and getting smoky, but instead of calling it quits for the day, we packed it up and drove to another project site where we removed an additional quarter mile of badly mangled woven fence that was being overtaken by sagebrush. It was so bad we had to sharpen to loppers before continuing. 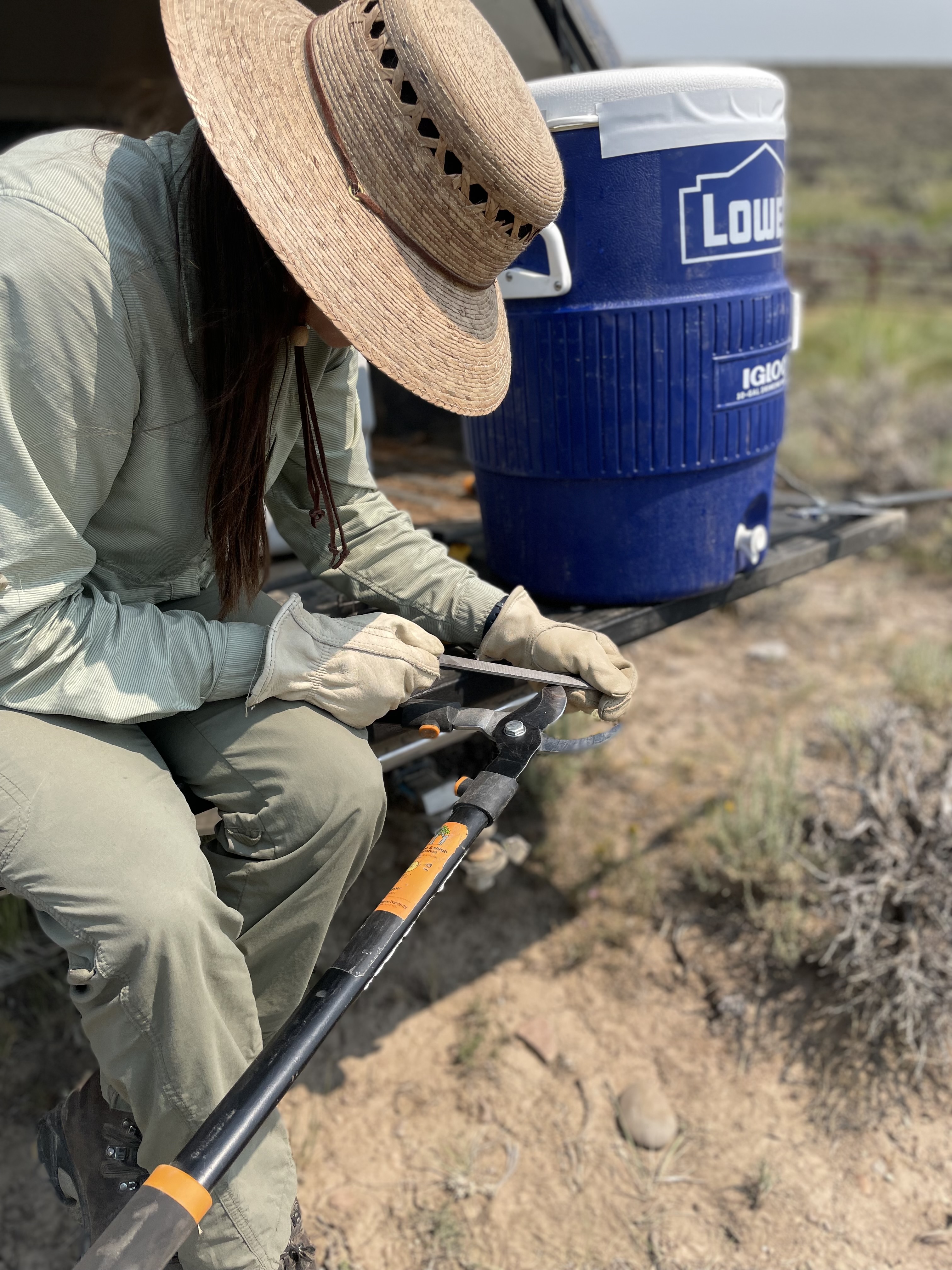 After rolling all the sheep fence for easy extraction, we felt quite accomplished, called it quits around 3pm and headed to Clark Canyon to cool off. We then enjoyed a killer dinner of prime rib sandwiches, baked beans and potato salad before folks headed home. Fully expecting to cash in on some conservation karma, all participants are now hoping to draw our antelope tags in a few weeks. 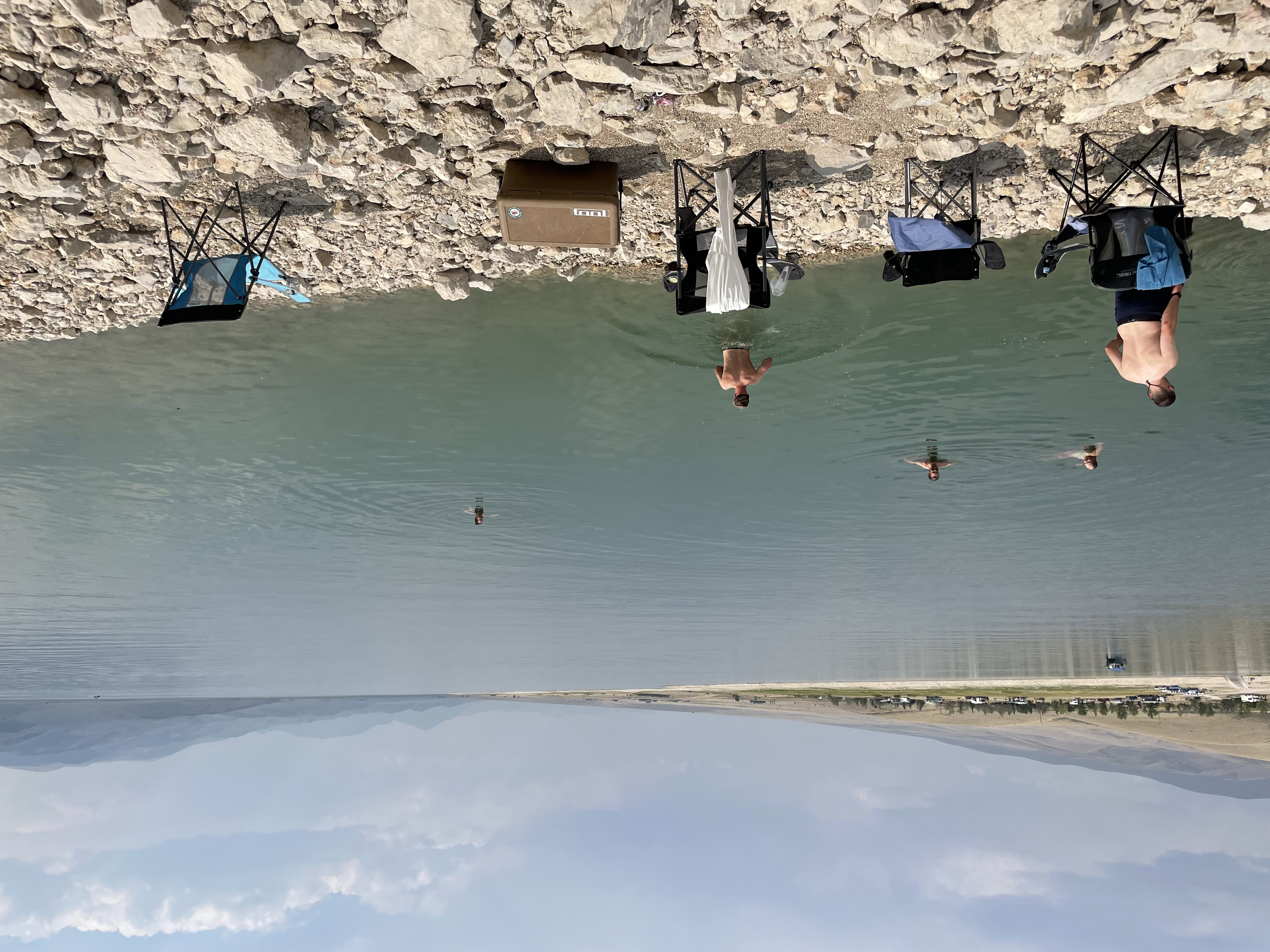 If you'd like to join us in other planned stewardship projects with Montana BHA, please click here. And if you have an idea for a project in your area, please reach out! 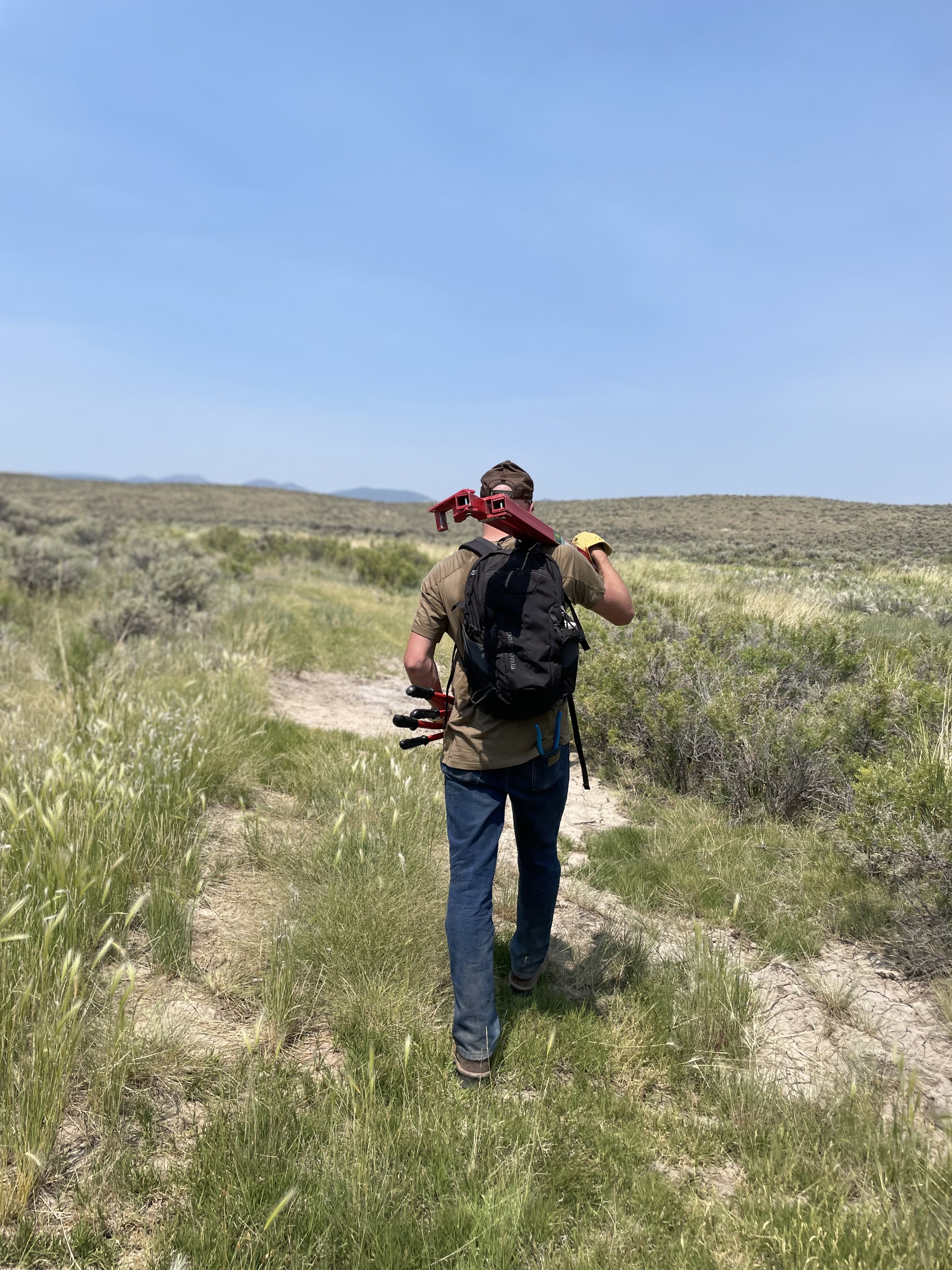