This recipe, prepared by BHA member and Montana Chapter Vice Chair Tom Healy, was featured fare at the 2019 Montana Chapter Campout. To say it was a hit is an understatement; the dish was a highlight of the event. In addition, Tom prepared a dessert of elk bacon, almond and bear fat brittle over hand-cranked maple buttermilk frozen custard and topped with rhubarb currant jam. Here's how to make the bacon. 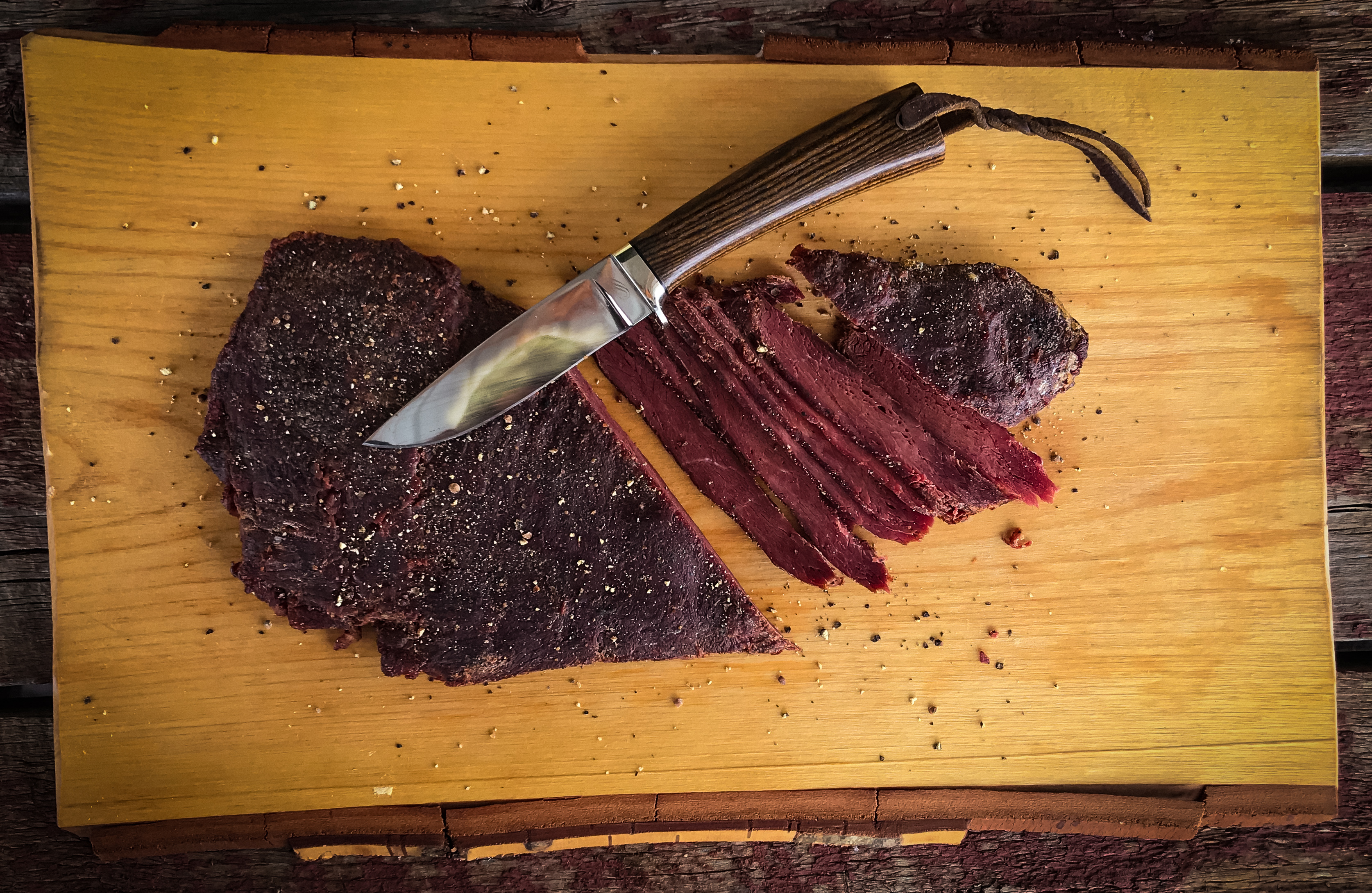 Cooking Instructions:
1.) Make the brine by mixing the ingredients together. Place the meat in the brine and refrigerate or keep in a cool place. Meat should brine for one day per ½ inch of meat thickness.
2.) Remove the meat from the brine, rinse lightly and pat dry.
Hot Smoking
For more tender cuts, like “split” flat irons (silver skin removed) or mock tenders, hot smoking works well. It is also fine for tougher cuts if you like tougher bacon.

This technique works well for tough cuts such as neck flats or flat irons with the silver skin still in and makes ultra tender bacon with finer cuts of meat.

share on
See other posts related to Montana BHA Field to Table
Get the latest news and stories, right to your inbox.
Search
Local Chapters