A discussion on choosing a location, gear needed, prep, and regulations for a out of state whitetail trip presented by the hosts of the Bowga Hunting podcast.

Jared Gortsema is a Marine Corps veteran, bowhunter, and cohost of the Bowga Hunting Podcast. He's a Michigan native and spends as much time as possible in the woods or on the water. Being able to provide clean sustainable meat for his family is closely followed by his extreme passion for the hunt. The planning and preparation that goes into the hunt, the pursuit of the animal, and the final moment of the kill are all valuable, teachable, and traditional lessons he plans on teaching to his children

James Zandstra is one of the founders of Bowga Hunting and grew up hunting the big woods of northern Michigan. He's taken tons of different animals from around the midwest and loves cooking them up in new and different ways. James loves meeting and learning from other hunters from around the country.

New York City is probably the last place you would think of as a crucible for the future of the North American Model of Wildlife Conservation, but the confluence of non-traditional interest and abundant public hunting opportunities make it the perfect place to discover how we can help turn the tide of R3 by thinking outside the box. Fisher Neal, owner of Learn to Hunt NYC, shares the remarkable success stories of hunter recruitment and public land deer hunting in New Jersey, the most densely populated state in our nation 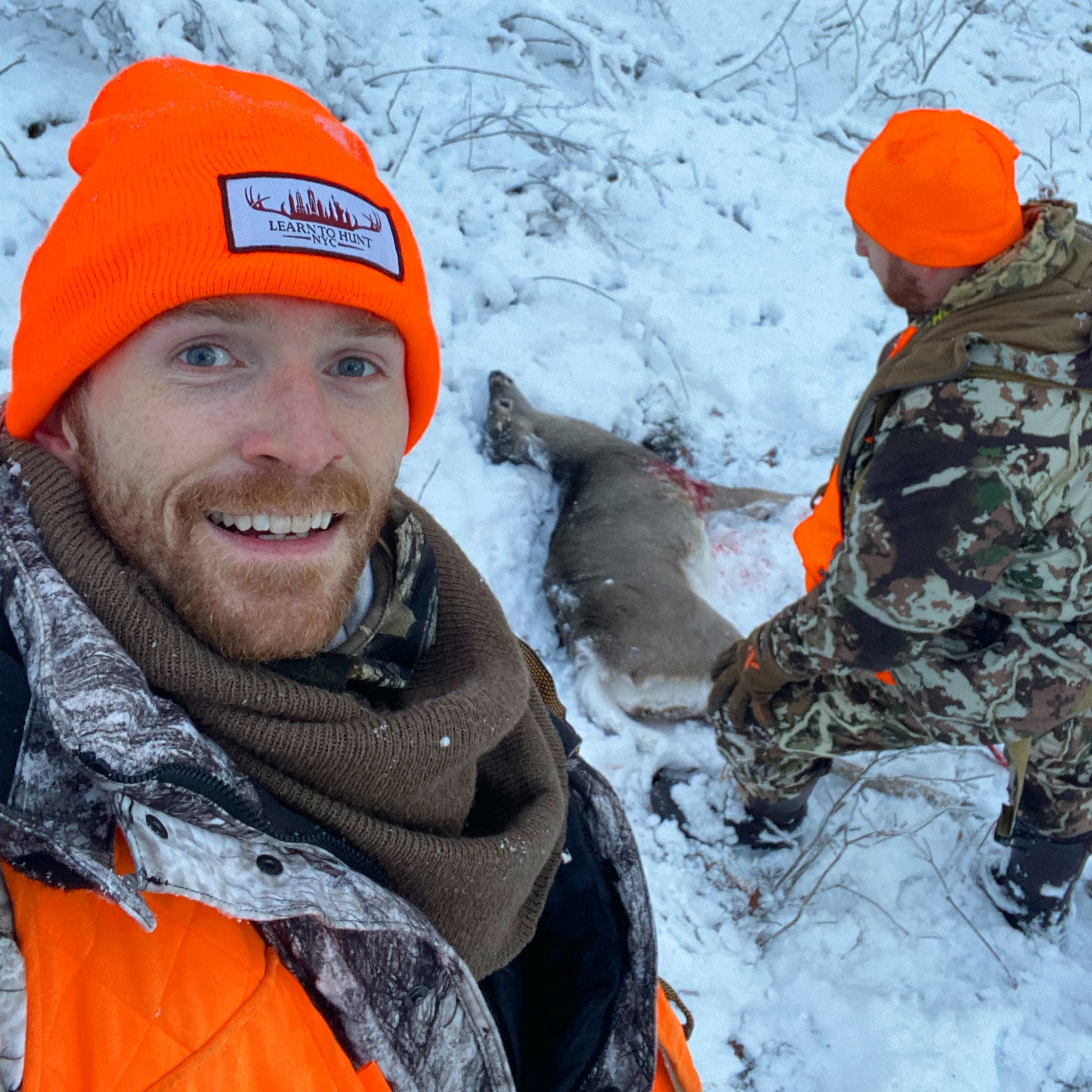 Fisher Neal is a professional actor, writer, and owner of Learn to Hunt NYC, a Jersey City-based guide service catering to beginners in the New York City area. His writing has been featured in Backcountry Journal, Paleo Magazine, and Guidefitter Journal. As an actor he has appeared on Law and Order SVU, Blindspot, Person of Interest on TV and "Our Mother's Brief Affair" on Broadway. He claims to be the only person to ever guide a hunt and perform at the Metropolitan Opera on the same day. Last year, his clients harvested 24 whitetails in Northern New Jersey, almost entirely on public land.

A presentation on hunting the Seminole Whitetail deer in the Everglades. We will be focused on South Florida as we highlight the unique habitat and challenges hunting in the subtropics presents. We will also provide an introduction to Florida's quota system and management areas available to hunt deer in the greater Everglades ecosystem. 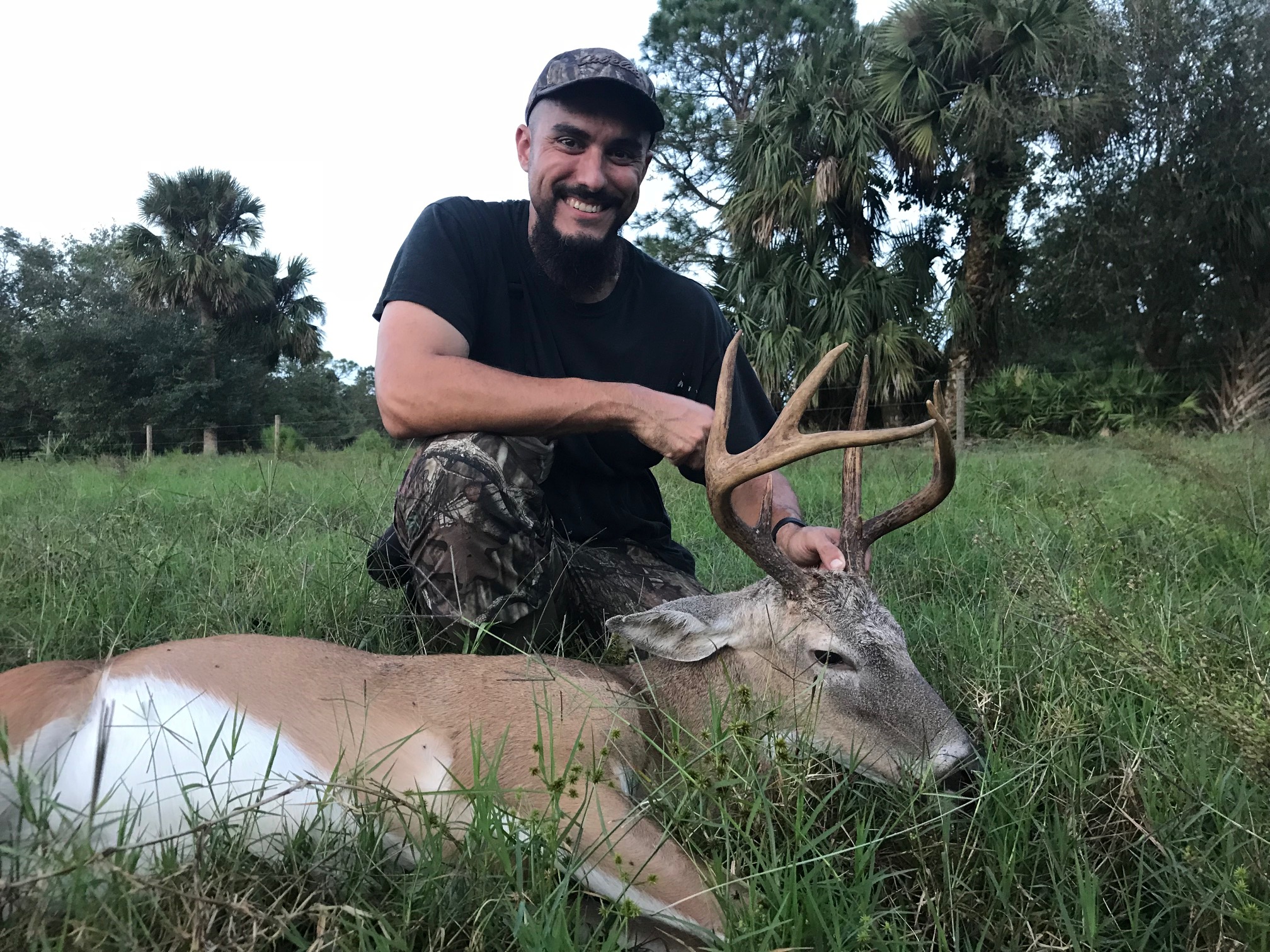 Richard Martinez has been a volunteer with BHA since 2018 and currently serves on the board of the Southeast Chapter. A lifelong outdoor enthusiast and Gladesman, Richard is passionate about the Everglades and has volunteered with numerous groups to remove exotic invasives and maintain trails. He is also a member of The Florida Trail Association and the Loxahatchee Battlefield Preservationists.

“Exploring the Everglades and it's unique subtropical habitat has been one of my life's greatest passions. Inspired by the recreational opportunities on public land here in South Florida, I have developed a deep appreciation for its distinct ecology. Unfortunately, this rare ecology and access to it are under constant threat. BHA represents to me an opportunity to defend these wild places with the support of a group I can confidently call my tribe.”

Mark Barton is co-founder of the Swamp N Stomp Youtube Channel, producing content revolving around hunting in the unique habitats of South Florida. Mark grew up without family or friends to teach him to hunt, and is now dedicated to improving hunter recruitment and retention by providing the information that he wished was available when he was teaching himself to hunt. More recently, Swamp N Stomp has joined forces with Florida BHA to engage more prospective hunters in Florida and build a hunting community that supports all of its members, no matter their background or experience level.

“Earning my Ph.D was easy. Learning to consistently find bucks in South Florida… that was hard!” 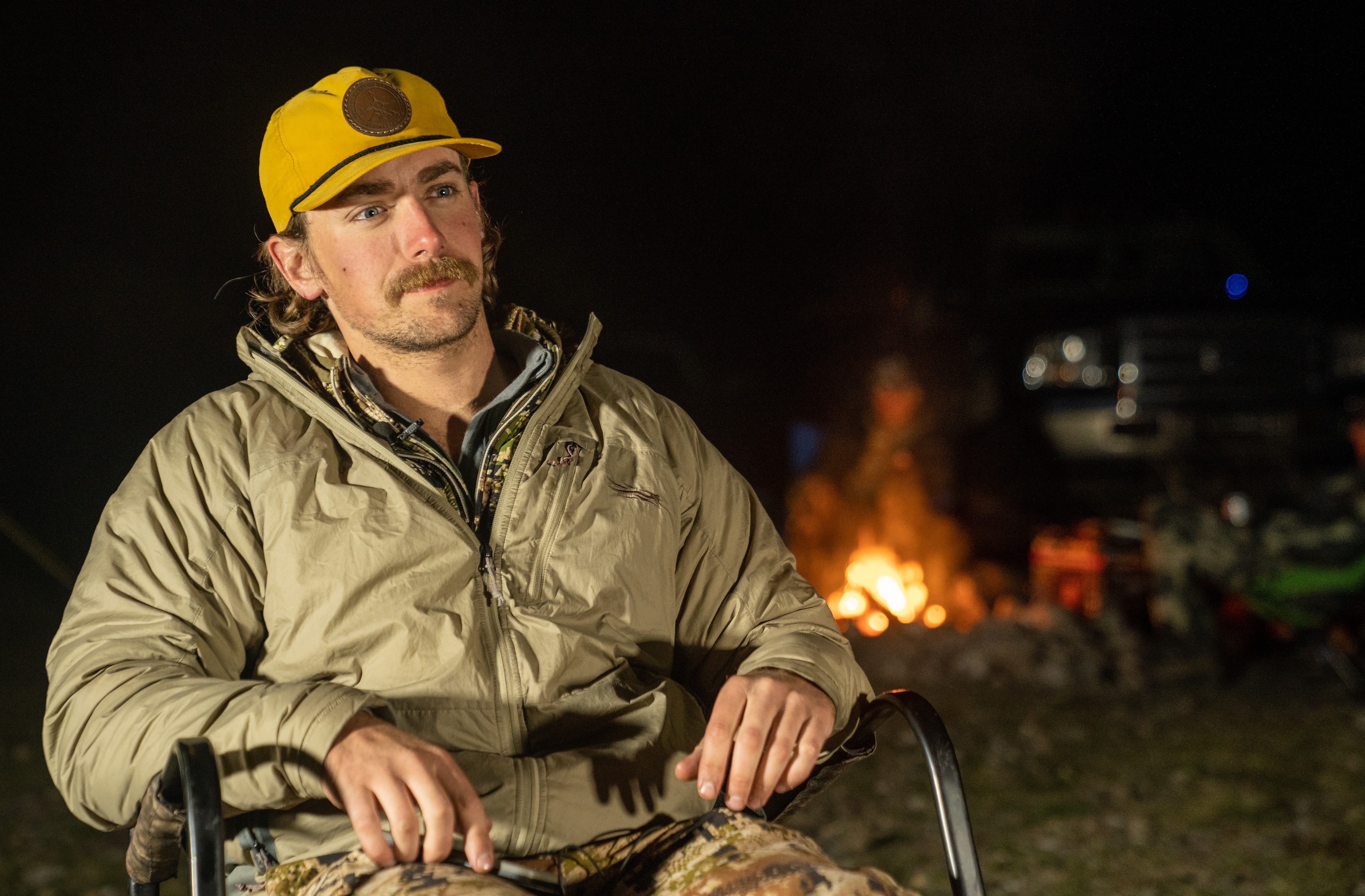 Beau Martonik is a hunter, outdoorsman, outdoor writer and the host of the East Meets West Hunt podcast. He grew up in the Pennsylvania Wilds region hunting mountain bucks from a young age. He is driven by the adventure of going on Do-It-Yourself hunts from the Appalachian Mountains to the Rockies and everywhere in between. 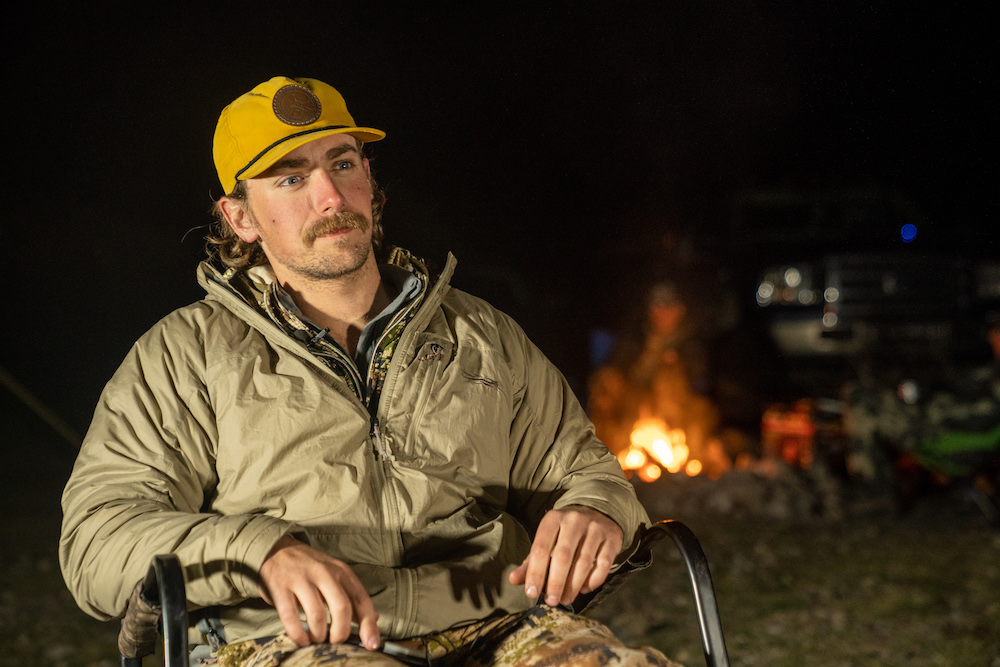