Darby Creek Watershed: Cause for Concern 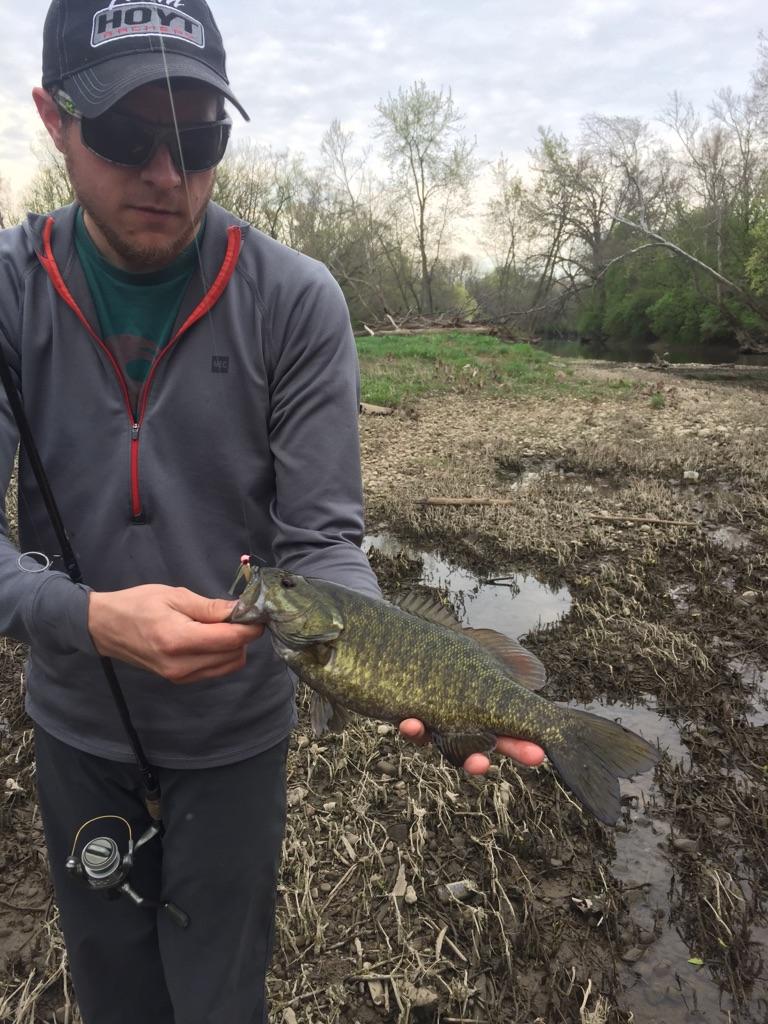 What Ohio may lack in stunning mountain vistas or endless rolling plains of native grasslands, the Buckeye State more than makes up for with its treasured water resources. Our waters, though productive, face a number of ecological threats. The Ohio shoreline is front and center for all the positive things that Lake Erie has to offer, but we also shoulder the burden for solving the many issues related to water quality, algal blooms, and invasive aquatic species. The Ohio River rings much of the rest of the state’s perimeter — bringing with the steady stream of waterborne commerce — but is not without its own challenges.

Within the state’s interior, the nearly 30,000 miles of river have a storied and mixed legacy of their own.  The ugliness of the “Burning River” legacy of Cleveland’s Cuyahoga contrasts with Ohio’s pioneering and progressive move to pass the nation’s first Scenic Rivers Act in 1968.  Administered by the Ohio Department of Natural Resources’ Division of Parks and Watercraft, the Ohio Scenic Rivers Act has designated 15 scenic rivers to date using a three-fold criteria: wild, scenic, and recreational. The Darby Creek System (consisting of both the Big and Little Darby) was honored with state scenic distinction in 1984. Garnering national attention, the Darby Creek Watershed was crowned with federal distinction in 1994 as one of Ohio’s three national scenic river designees. Regionally, the aquatic ecosystem has been heralded a gold standard for its water quality and pristine condition. Locally, Ohio citizens enjoy the vast public acreage dubbed Battelle Darby Creek Metro Park, and the watercourse has provided quality recreational opportunities — highlighted by a phenomenal smallmouth bass fishery — for decades.  Its proximity to Columbus’ west side makes it a particularly convenient public access gem for more than two million Ohioans. 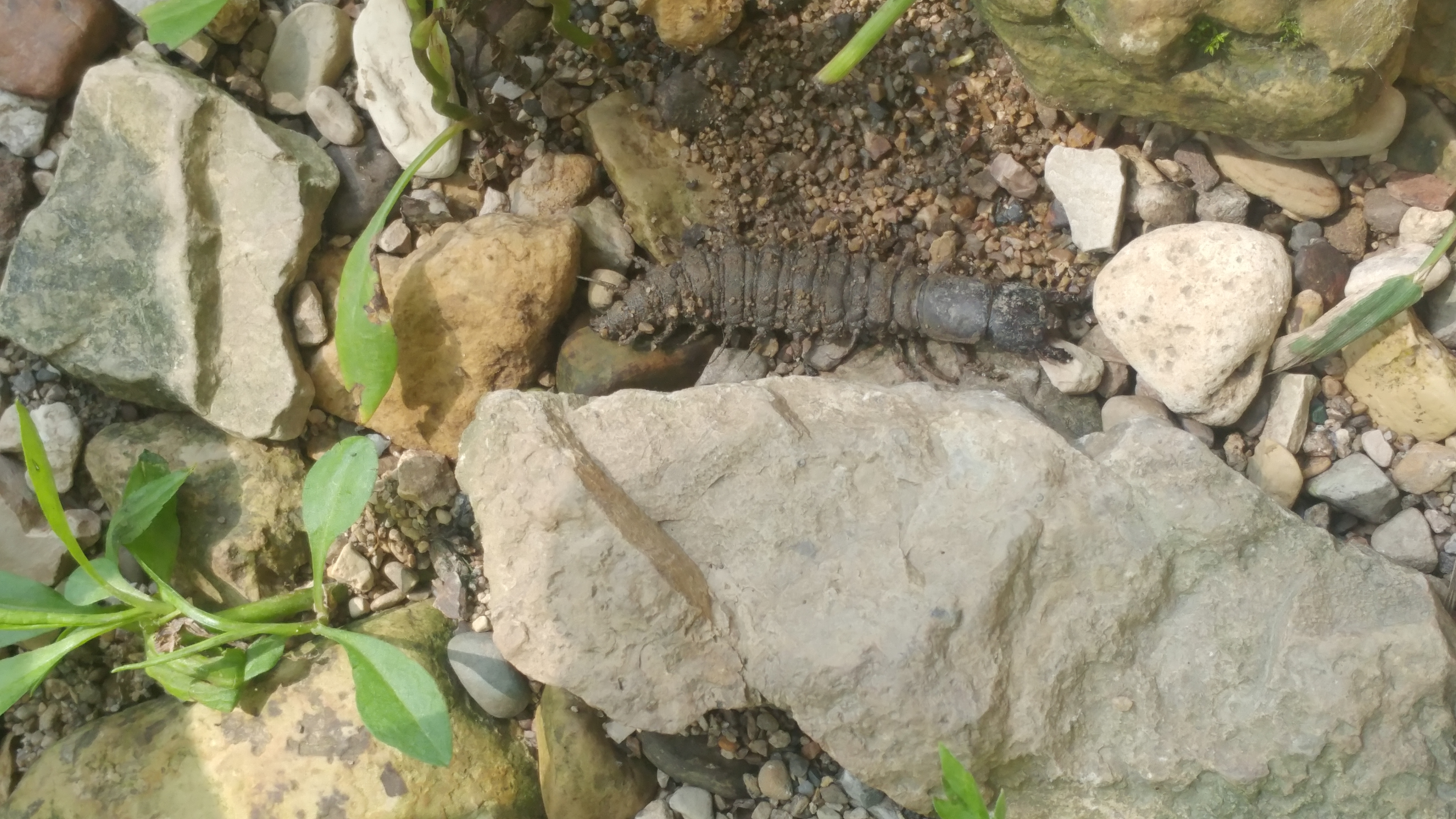 Unfortunately, it is that very same proximity to Columbus that has placed the Watershed under recent and growing stress. As flattering and complimentary as the National Scenic Rivers designation was 25 years ago, 2019 brought an opposite but equally significant distinction, albeit a dubious one.  Big Darby Creek landed in the #9 slot of the 10 Most Endangered Rivers list for 2019, which not exactly a coveted award to receive. While the recent proposed expansion of Columbus city water and sewer service is designed to make the path easier for upwards of an additional planned 12,000 housing units, the current proposal is nothing new. It is symptomatic of Big Darby’s long-term challenge of preserving its rare and unique condition as it finds itself squeezed between the outskirts of Ohio’s fastest growing metropolis and the productive agricultural region of western Ohio. The Big and Little Darby Creeks are trying to survive amidst threats of “death by a thousand cuts.”

When it comes to public lands and waters with such stand-out qualities as the Big Darby Watershed, Ohio’s citizens need to step up and protect their natural resources The Darby Creek System is a truly one-of-a-kind aquatic ecosystem that scores exceptionally high marks for nearly any metric one could wish to measure. There are precious few watersheds in Ohio, let alone the broader Midwest region, that can hold a candle to the Big Darby Watershed. Do not be mistaken: the Big Darby is worth fighting for.  And we will.

Stay tuned for how you can join us and engage your local and state officials to stand in defense of the Darby Creek System. 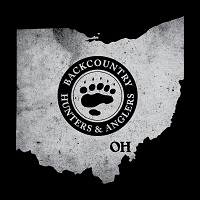