Eric was born and raised in Jacksonville, Florida. “I started angling in a creek behind my home around the age of 5,” he said. “I started hunting around 8 years old with my father and uncle who taught me a love of the outdoors.” Eric is currently attending school majoring in Secondary Education with a focus in Biology and is the Freedom of Information Act (FOIA) coordinator for west district Mine Safety and Health Administration (MSHA). 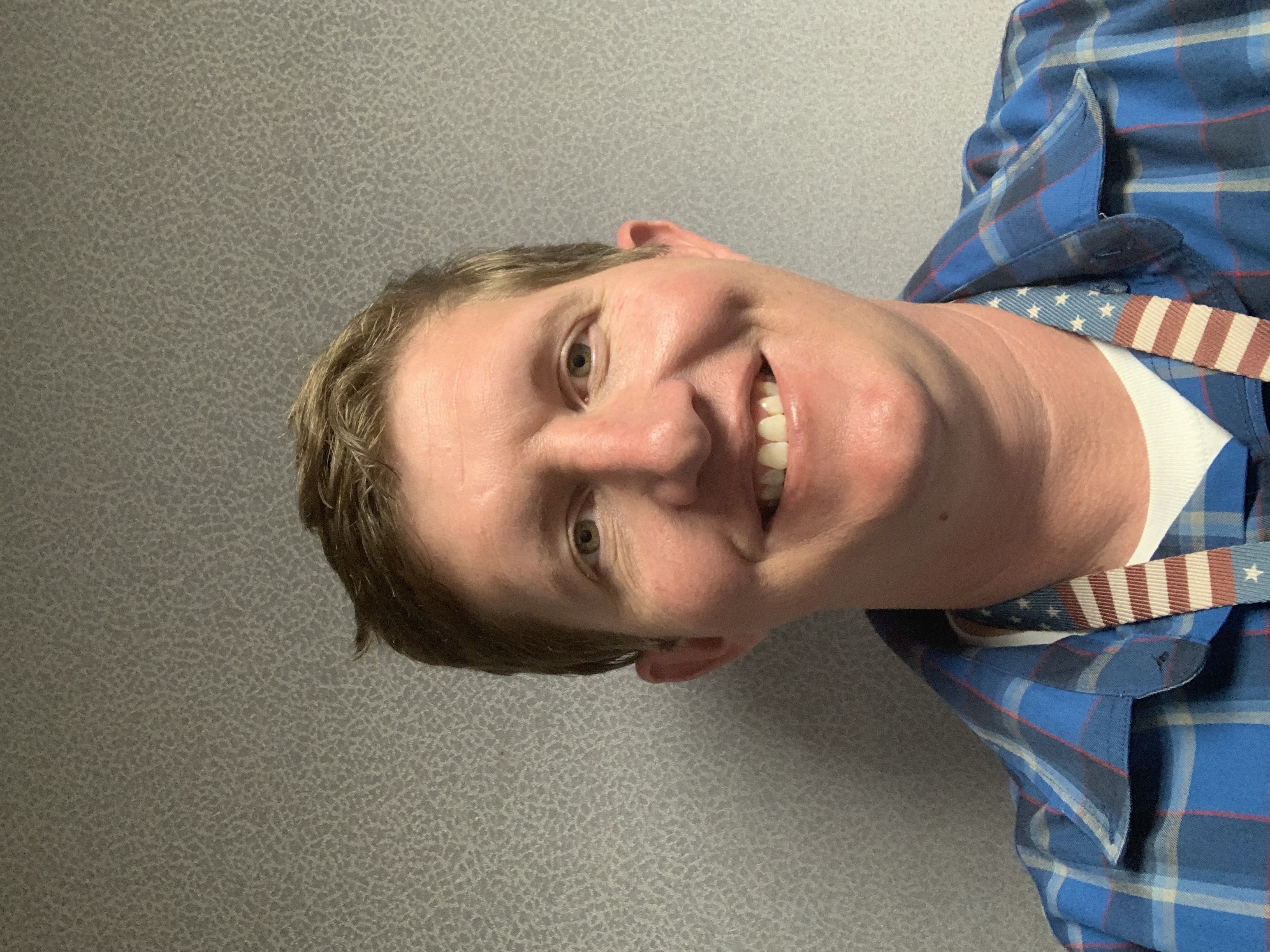 He’s self-described a “generalist” when it comes to hunting and fishing. “Meaning, I hunt small game, big game, and waterfowl,” Eric says. “I approach fishing in much of the same way. I hunt and fish on all of the amazing public lands in Colorado.” He hunts with a compound bow as well as a rifle and is planning to add muzzleloader hunting to his repertoire.

Eric lives in Lakewood and joined Backcountry Hunters & Anglers during the winter of 2017 after hearing about BHA through various podcasts.1 He’s also an Army combat veteran and served a tour in Afghanistan (2005-2006) as a combat engineer.

Noel grew up hunting and fishing in central Wisconsin. “I was ice fishing with my dad as soon as I could walk,” he said. “There’s not much else to do in the dead of winter in central Wisconsin. Then it was summer lake fishing, then on the river for walleyes when I got a bit older.” At about 10 Noel was allowed the privilege of sitting in a stand “scouting” for deer during bow season. “I was bow and rifle hunting as soon as I was old enough,” he added. “Everything I did was with my father and his hunting/fishing buddies.” 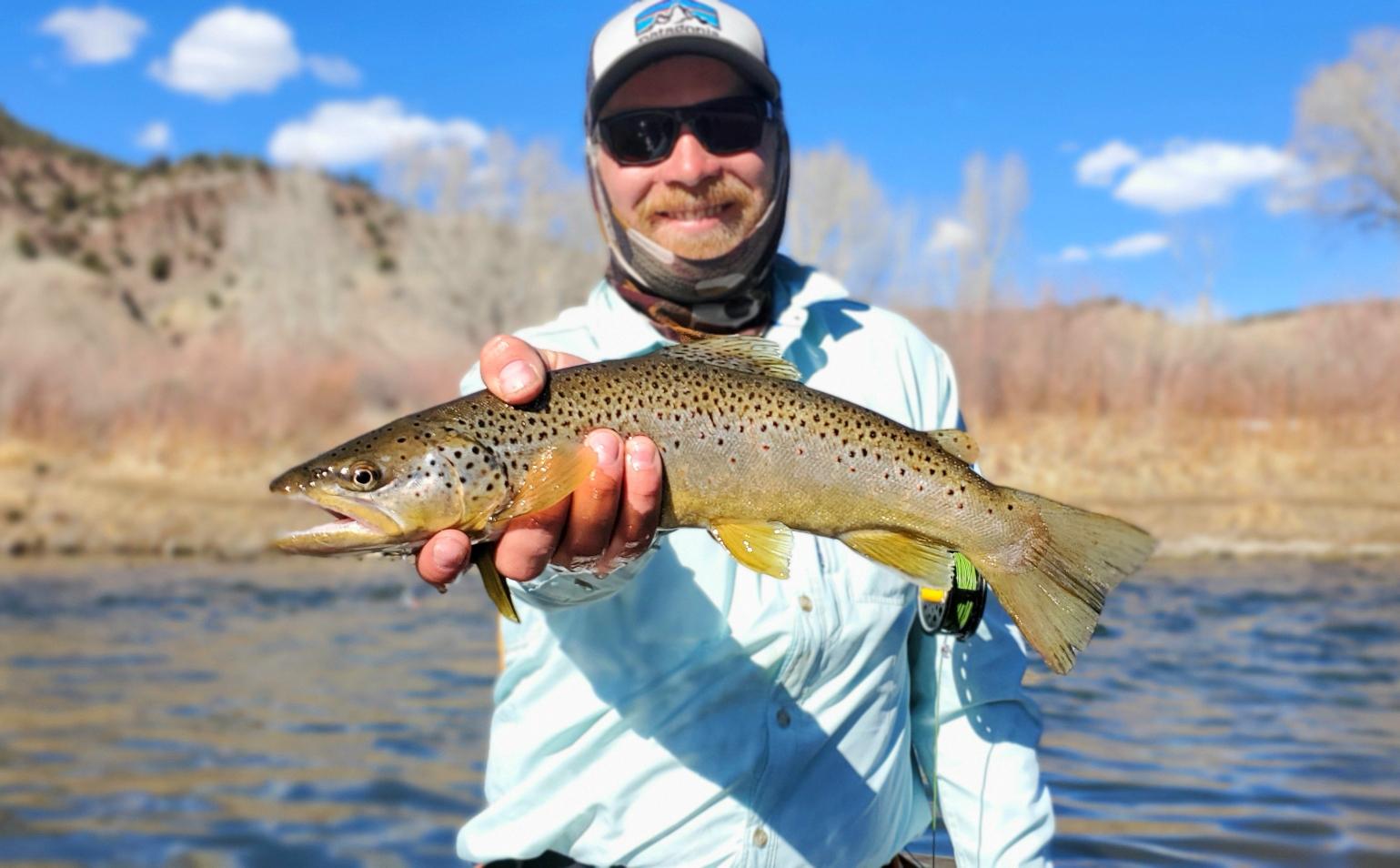 Noel has a fine art photography degree but has shifted careers a few times since college. He’s currently a software engineer. Noel primarily hunts/fishes in Colorado. “I hunt for most of the big game species: antelope, deer, elk,” he said. “The rest of the year I’m either fly fishing or ice fishing.” Noel hunts with a rifle and muzzleloader but is looking to add archery to the mix. He joined BHA after hearing about us from a few different podcasts and seeing stickers in the parking lots of his local fly shops. Noel lives in Loveland.

“I want to reiterate how grateful I am for the roles these guys have taken, always stepping up to the plate and running with things,” said Kellan Johnson, Denver Metro Area ARD. “Being that we’re all volunteers and have plenty of things going on outside of this organization, I recognize that it can take a lot of sacrifice at times. Thank you!” “Eric and Noel are outstanding additions to the Colorado BHA Chapter Leadership Team,” said chapter co-chair David Lien (a former Air Force officer). “Thank you for volunteering and for your selflessness in support of our wild public lands, waters and wildlife. We’re lucky to have you on our team!”

Founded by Mike Beagle, a former U.S. Army field artillery officer, and formed around an Oregon campfire, in 2004, Backcountry Hunters & Anglers is the voice for our nation’s wild public lands, waters and wildlife. With over 40,000 members spread out across all 50 states and 13 Canadian provinces and territories—including chapters in 48 states, two Canadian provinces and one territory, and Washington, D.C.—BHA brings an authentic, informed, boots-on-the-ground voice to the conservation of public lands. Since the Colorado BHA chapter was founded by David Petersen (a former U.S. Marine Corps helicopter pilot) in 2005 (the first official BHA chapter), they’ve grown their boots-on-the-ground presence to over 2,000 dedicated hunters and anglers.