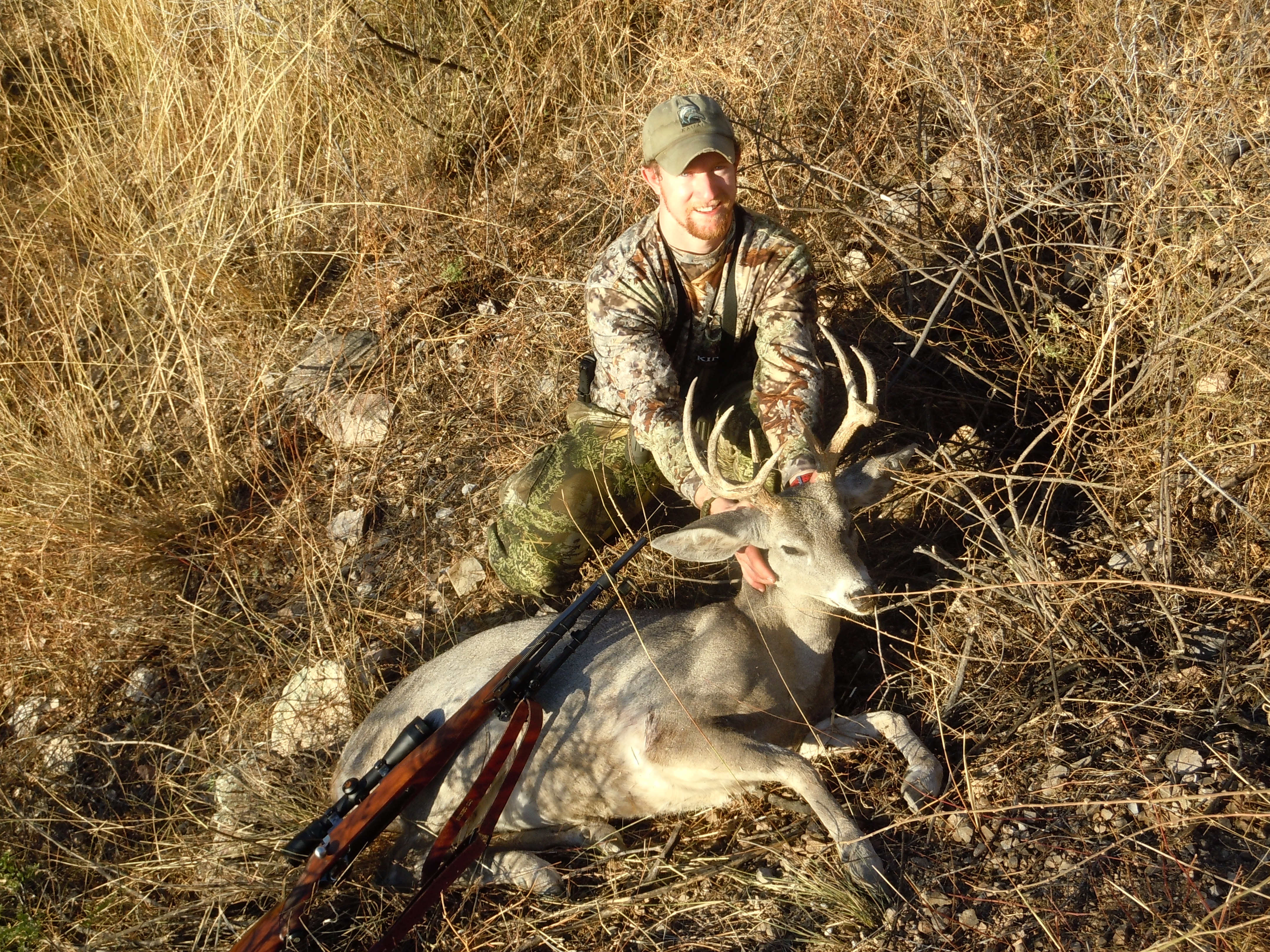 Devin Duval has joined Colorado BHA’s Habitat Watch Volunteer (HWV) team, for the Routt National Forest. Devin was born in Colorado, but raised in Tucson, Arizona, where he started hunting mule deer and Coues whitetail, and says: “I didn’t grow up in a hunting family, so only out of personal interest and a passion for the outdoors did I start hunting with my best friend in high school.”

Devin received a BS from the University of Arizona in Geography and Regional Planning. He also attended U.S. Marine Corps Officer Candidate School (OCS) between his junior and senior years of college, and went on to be commissioned as a second lieutenant. Devin served four years as an artillery forward observer and deployed to Afghanistan in support of Operation Enduring Freedom. He also deployed as part of an international training team to the Republic of Georgia, and completed his military service at the rank of captain.

He then transitioned to wildlands firefighting with U.S. Forest Service in Arizona. After two years of traveling the west fighting fires, Devin returned to school on the G.I. Bill in Colorado and completed an MS in Natural Resource Management. He currently works for a medical device manufacturer in Boulder and has been hunting throughout Colorado, but mostly in the Routt and White River National Forests.

“I primarily hunt big game here in Colorado, mostly elk and mule deer with both rifle and bow,” Devin says. “I also got into fly-fishing two years ago and love fishing the Roaring Fork Valley.” In addition to hunting and angling, he skis and climbs and is planning to work for a federal or state agency responsible for wildlife/natural resource management.