The California Chapter and BHA Pendleton AFI Club have been busy 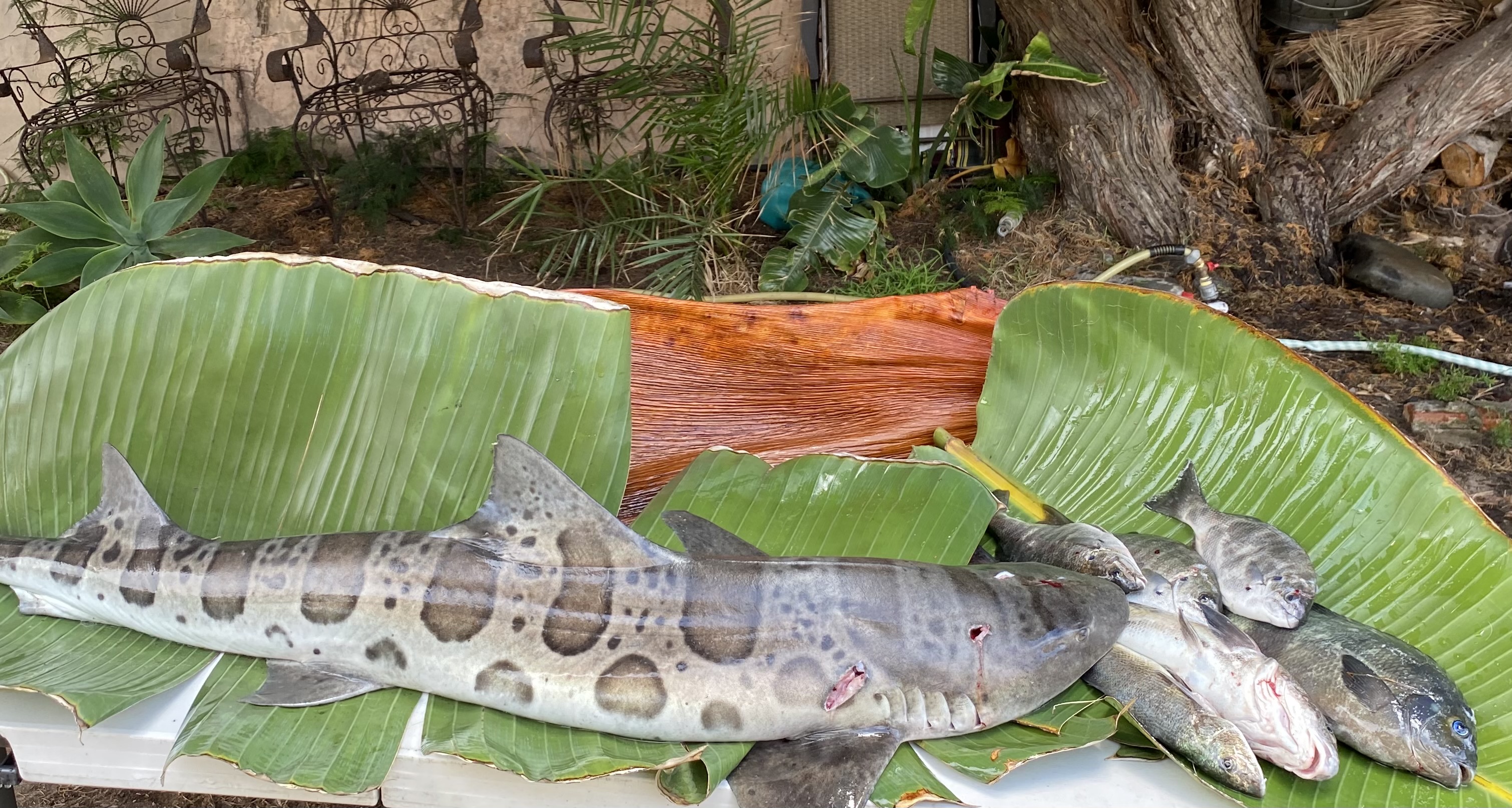 Last month BHA Pendleton Armed Forces Initiative Club and the California Chapter combined forces demonstrating the interoperability between the Chapter and AFI Club to requisition and install four wildlife water guzzlers aboard Marine Corps Camp Pendleton. The base had lost several guzzlers over the years to various wild fires and with the continued drought forecasted, Pendleton AFI made replacing the lost guzzlers a priority. Every guzzler aboard base receives visitors and the loss of them has had an impact on wildlife, causing them to travel further in search of water during the dry season. 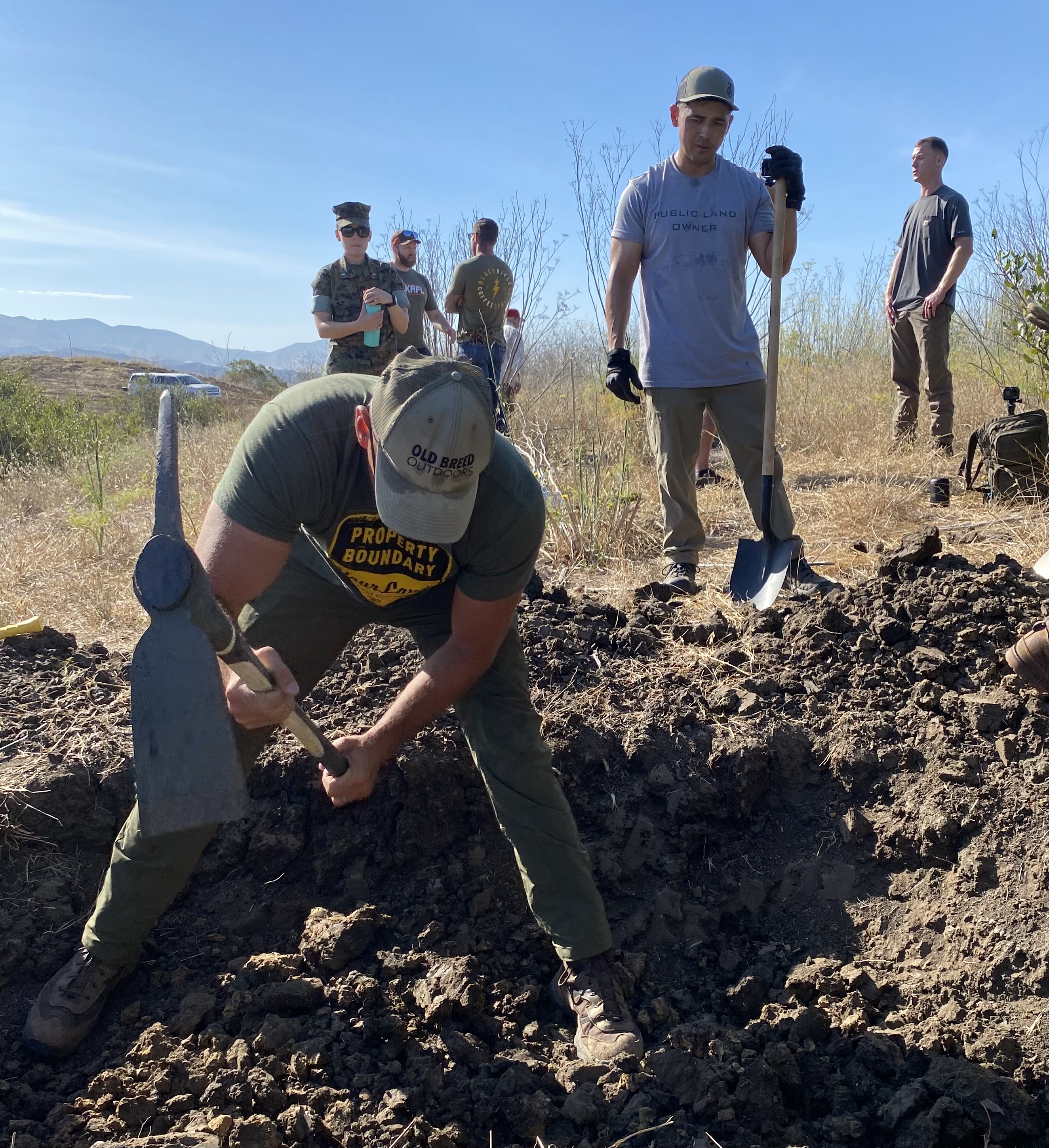 Through donations from members and corporate sponsors, BHA was able to purchase the guzzlers. Members of both the AFI Club and State Chapter came together to dig in and install all four guzzlers in one day. The Game Wardens added trail cameras to the guzzlers as a way to monitor effectiveness of the guzzler, but also to gather scientific data about the wildlife aboard the base. It was analysis of trail camera footage that led game wardens to deduce that Camp Pendleton's mule deer herd comprises both the Southern and California subspecies. Initial trail camera footage has shown all of the newly installed guzzlers are already receiving visits from target species.

The Chapter hosted its first ever AFI "Introduction to Spearfishing" skills camp. Working with the Pendleton AFI Club , three military active duty and veteran service members were selected for the camp.

Attendees were provided all necessary equipment and spent the early morning hours learning about free diving and how to employ their equipment safely and effectively. Participants were also given an extensive run-down on local fishing regulations, conservation issues surrounding particular species and how to identify target fish underwater. A huge emphasis was placed on safe diving techniques, shallow water black outs and the importance of diving with a buddy. 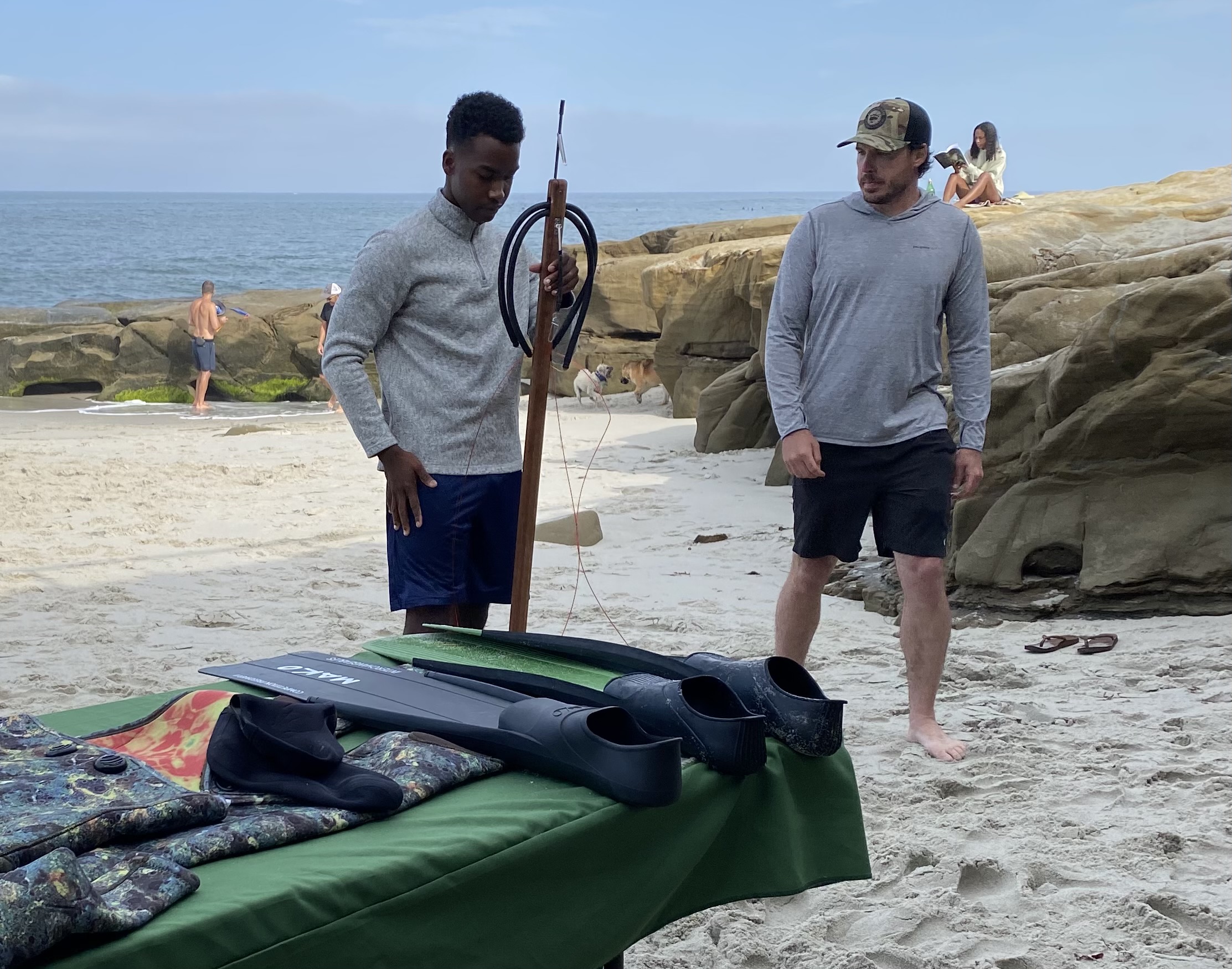 Each individual was given hands on practical application training for the various models of spear guns. The attendees all were successful in the water and the hunt ended with a 57" Leopard Shark which was well above the 36" minimum size limit which was established in 1992. This regulation was in response to overfishing at the time and was a move that was strongly supported and promoted by the sport fishing community. Fortunately, the regulations have helped the species to make a tremendous comeback in Southern California and they are currently listed as a "Species of Least Concern" according to the IUCN. The Leopard Shark provided a great meal for everyone who participated and solidified the field, or in this case, ocean to table experience. 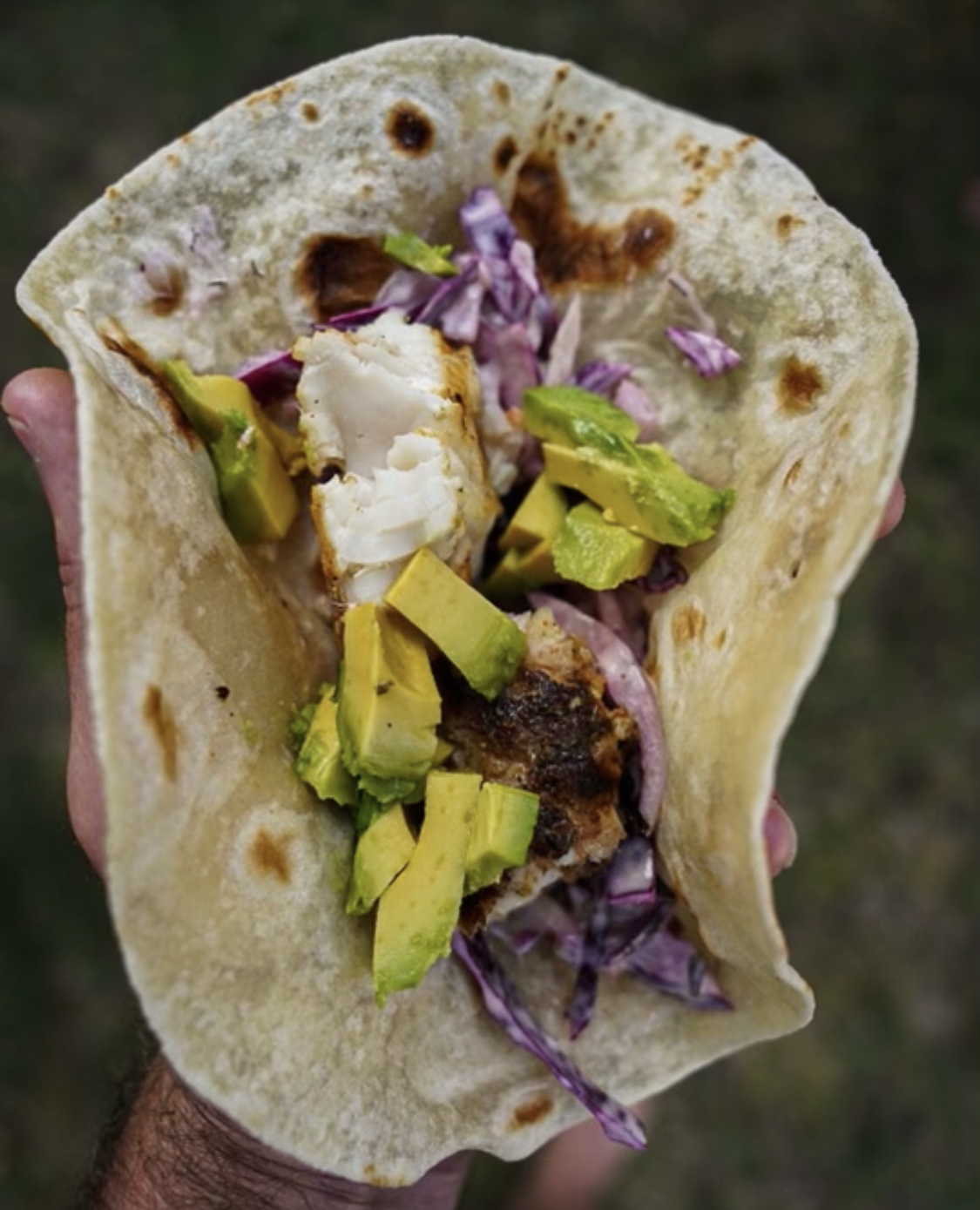 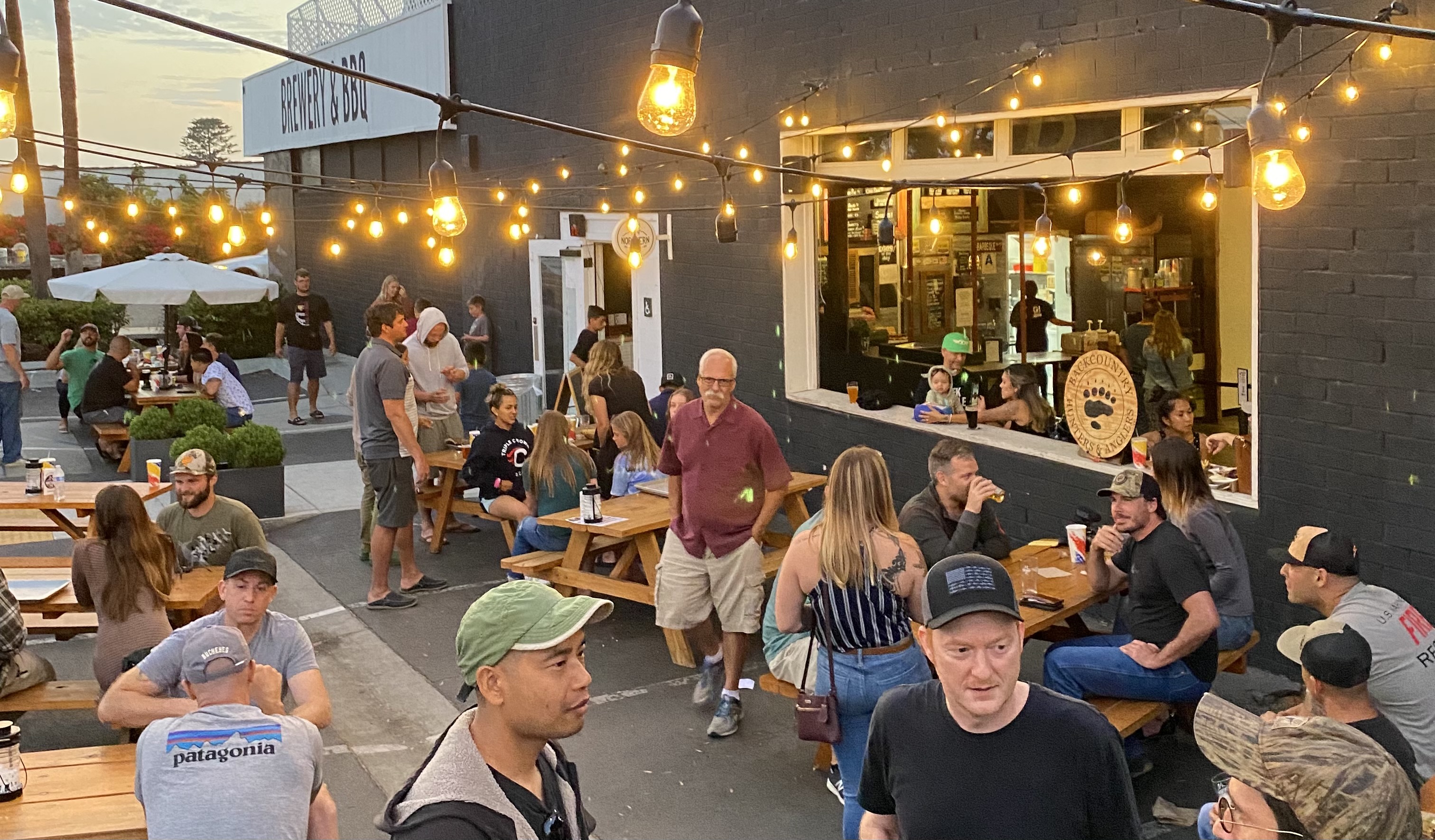 Reveling in the success of the Chapter's conservation project at Marine Corps Base Camp Pendleton, BHA members and volunteers gathered to celebrate with a pint...or three. 1$ per beer sold went directly back to the CA Chapter, so the group got to work fundraising, pint by pint, and a good time was had by all. A few lucky members even went home with some awesome raffle prizes like a $300 Danner boot gift card or a YETI 65 Tundra cooler. 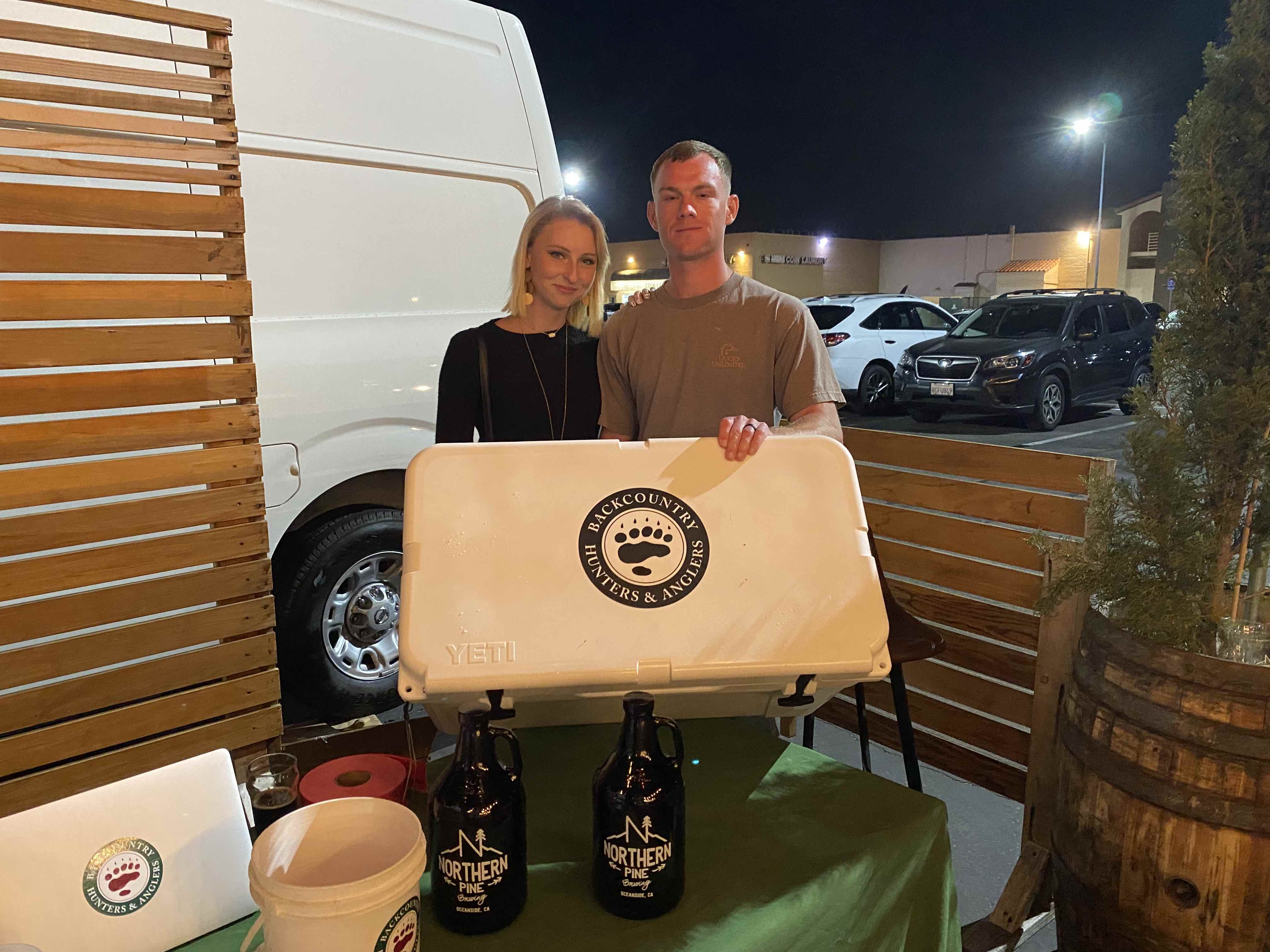 Interested in helping with an event or working with us to complete a conservation project? Reach out to California Chapter Leadership for more info!