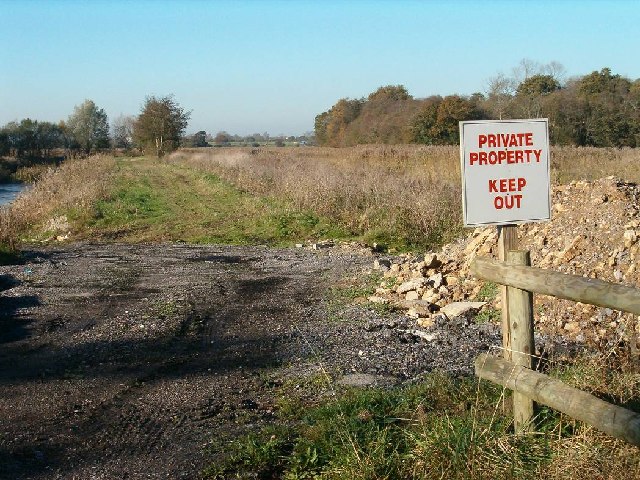 Rep. Boyle’s bill removes landowner posting requirements found in today’s code sections. The current posting and signage requirements have been relatively unchanged since 1987, which has created an understanding of public vs. private property among generations of hunters, anglers and trappers. Changing this will cause immense confusion for a very long time. The orange paint posting system is the most well-known way of posting private property to all hunters across the U.S.

It is important to note that annually thousands of students graduate from Idaho’s Hunter Education program. Those students are taught, as responsible hunters Idaho’s trespass law in its current form while also being encouraged to always determine land ownership and ask permission regardless of posting.

Rep. Boyle’s bill seeks to change the penalty section of Trespass; creating a civil violation with incremental penalties dependent on how many times you have been caught trespassing. The current penalty structure for recreational and criminal trespass allows for the greatest deterrence and judicial discretion. Both code sections are misdemeanors allowing for a magistrate to impose a fine from $25.00 up to $1000.00 and up to six months in jail. Idaho Code Title 36 takes one step further by providing for mandatory revocation of a hunter/angler/trapper license privileges if found guilty of trespassing. Rep. Boyle’s bill wants to make you a felon if you are caught trespassing for a third time.

In 2012 the U.S. Fish and Wildlife Service estimated that Idaho had 447,000 anglers, 247,000 hunters. These anglers spent an estimated $422 million while hunters spent $478 million all in Idaho. (2011 National Survey of Fishing, Hunting, and Wildlife-Associated Recreation—Idaho). Access has been cited as the number one barrier to entry into hunting. HB 536 unnecessarily creates more of a burden on hunters by creating a sense of unease as to where they are and further heightens the barrier to entry; potentially negatively impacting Idaho’s economy.

As written, this bill makes it trespass for a citizen to drive up a private driveway to ask a landowner permission to hunt or fish.

As written, a hunter traveling on a public easement trail that wandered out of the easement for even a few feet could be guilty of trespass by not even leaving the trail!

As written, something as trivial as going in to a neighbors yard to pick up an errant toy would be trespass.

Sportsmen are respectfully asking for an opportunity to collaborate with landowners, the Idaho Department of Fish and Game and local law enforcement agencies, which we believe will result in a much cleaner bill that would have buy-in from a more diverse and representative group.

Please take a moment to contact your Representative and encourage them to vote NO on this bill.

About Jesse Salsberry
share on
See other posts related to the campfire Idaho Issues idaho news
Get the latest news and stories, right to your inbox.
Search
Local Chapters