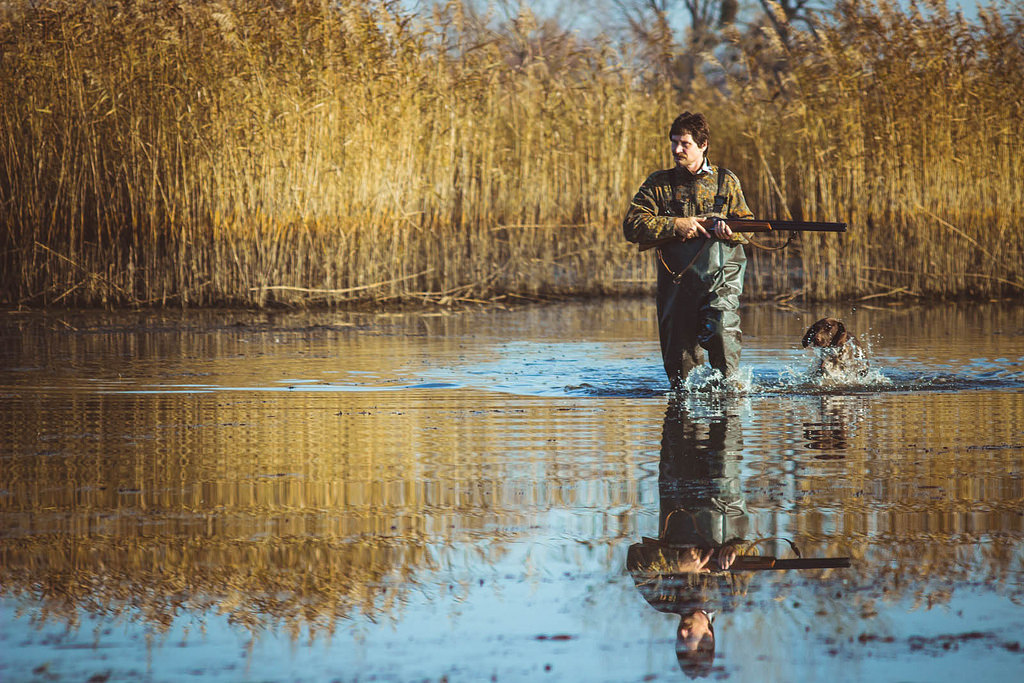 CENLA, La. – Backcountry Hunters & Anglers has filed an amicus brief in a lawsuit that challenges traditional public access opportunities on a Louisiana lake prized by sportsmen and women.

At stake is the public’s continued ability to access Catahoula Lake, a sought-after waterfowling destination in Louisiana. A recent decision by a Louisiana district court could privatize vast portions of the lake and thus enable private landowners to prohibit public access. The BHA "friend of the court" brief, submitted on behalf of BHA’s half-million members and supporters, addresses sportsmen’s concerns regarding the decision and its implications for important fish and wildlife habitat and public lands hunters and anglers.

In 2016, a group of private landowners filed the class action lawsuit in Crooks vs. State in an attempt to claim ownership of the lake bed – and control public access to the water above – by reclassifying Catahoula as a river instead of a lake. Under existing Louisiana law, designation as a lake means that the state owns the land below the ordinary high-water mark, while individuals own the banks of rivers. Should the plaintiff prevail, ownership of the entire Catahoula basin would shift to private landowners, who would control public access to the lake and reap the benefits of gas, oil or mineral deposits that lie beneath it. Currently, royalties generated through mineral development in the Catahoula basin fund Louisiana’s public school system.

“Catahoula Lake and its acclaimed waterfowl hunting are under threat as a result of wealthy landowners attacking traditional public access – a clichéd story of the haves trying to infringe on the rights of the have-nots,” said BHA Southeast Chapter Coordinator Josh Kaywood. “As a result, the Sportsman’s Paradise could become a paradise accessible only to the rich, elite and well connected. BHA is committed to defending public access and averting this fate.”

A July ruling by the court found that Catahoula Lake is in fact a river, giving private citizens ownership of the land between the ordinary low and high watermarks. As a result, private landowners would take charge of virtually all of what was once publicly accessible lands and waters. The state of Louisiana is appealing the ruling to the Third Circuit Court of Appeals in Lake Charles.

“Catahoula Lake is a Louisiana gem long relied upon by duck hunters, anglers and other public waters users,” said BHA President and CEO Land Tawney. “This misguided lawsuit not only threatens a place beloved by generations of Louisianans; it also could set a legal precedent and jeopardize public access elsewhere in the state. BHA is dedicated to standing up for traditional access opportunities – and the ability of sportsmen and women to enjoy a day with their families in the field or on the water.”

BHA has launched a petition enabling sportsmen and others to speak up for public access to public waters in Louisiana.

share on
See other posts related to featured press releases
Get the latest news and stories, right to your inbox.
Search
Local Chapters