BHA Shows Up for Deschutes County 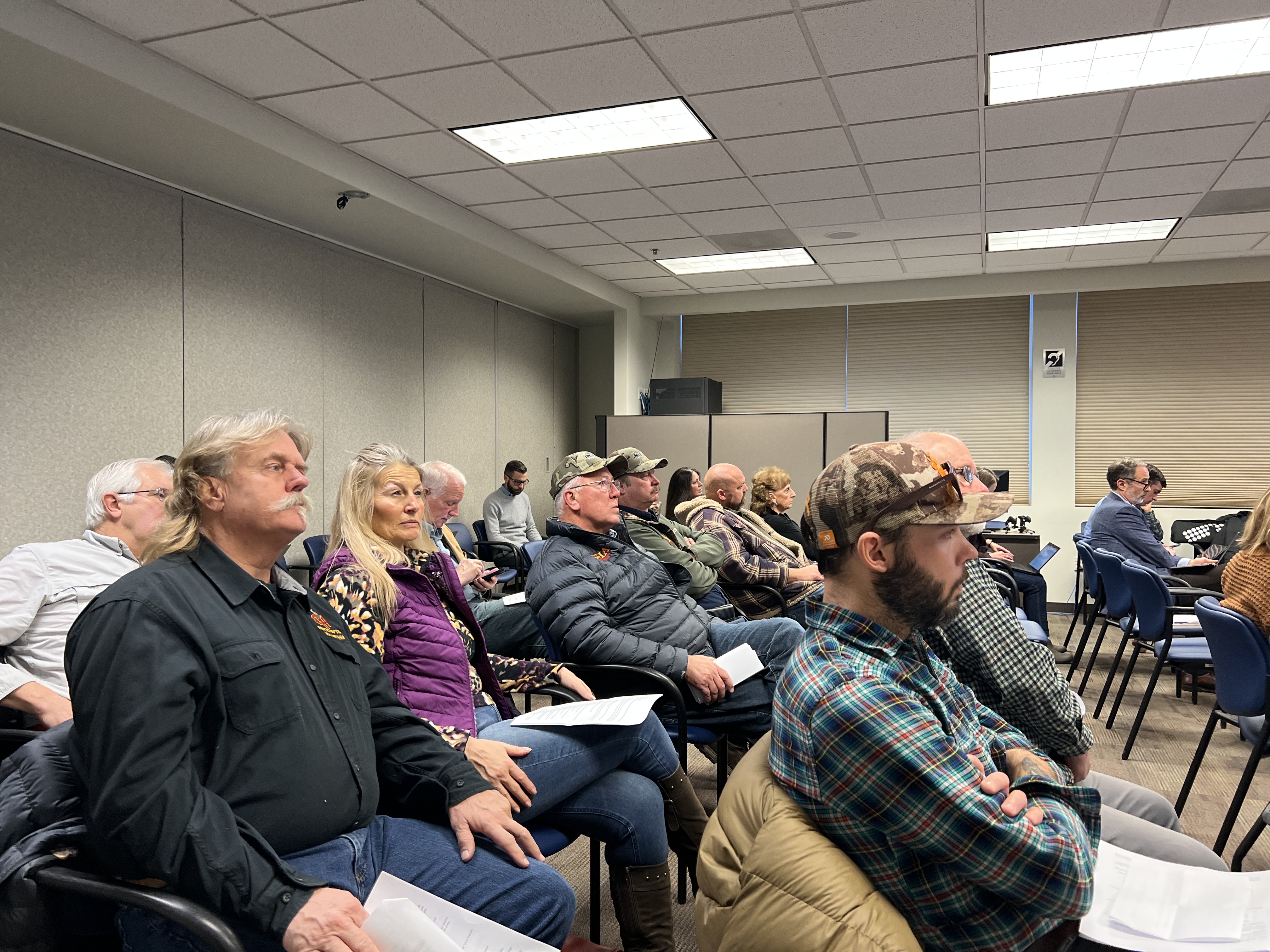 “With the concurrent decline in mule deer population in Deschutes County, and the record in-migration growth, sportsmen and women provided data, examples and other telling facts to the three commissioners, along with the Oregon Department of Fish and Wildlife, USFWS, among others,” stated, Karl Findling, BHA Oregon board member.

Mule deer in the west, Oregon and particularly Central Oregon’s Deschutes County have seen a 54% decline in two decades, and a human population increase of 29% in just ten years1.

“Mule deer in particular are feeling the growth and impacts of human development across our county,” said, Oregon, BHA Co-Chair, Ian, Isaacson. “What we we’re asking the commission to do, is to prioritize the overlay data, to help slow, stop, or reverse this trend.”

There are many factors in the declines of mule deer across the American West. Poaching, vehicle strikes, predation, disease, and development that consumes winter range, and creating barriers to seasonal migratory movements, critical to the deer’s survival. These factors are the death by a thousand cuts.

Funding for CWD studies, infrastructure that protects mule deer migration, and other conservation efforts are increasing due to these above concerns is just beginning.