BHA's Stance on New E-Bike Guidance From the Forest Service

Backcountry Hunters & Anglers has consistently been a leading voice within the hunting, angling and conservation community for managing motorized vehicle use on our public lands responsibly and with wildlife in mind. As motorized bicycles, commonly known as “e-bikes,” have grown in popularity, BHA has actively engaged with land managers, decision makers and conservation partners who will help shape how future e-bike use on public lands is planned and managed.

A recent decision by the U.S. Forest Service on e-bike use in national forests and grasslands has some good and some bad components. Where does BHA stand? 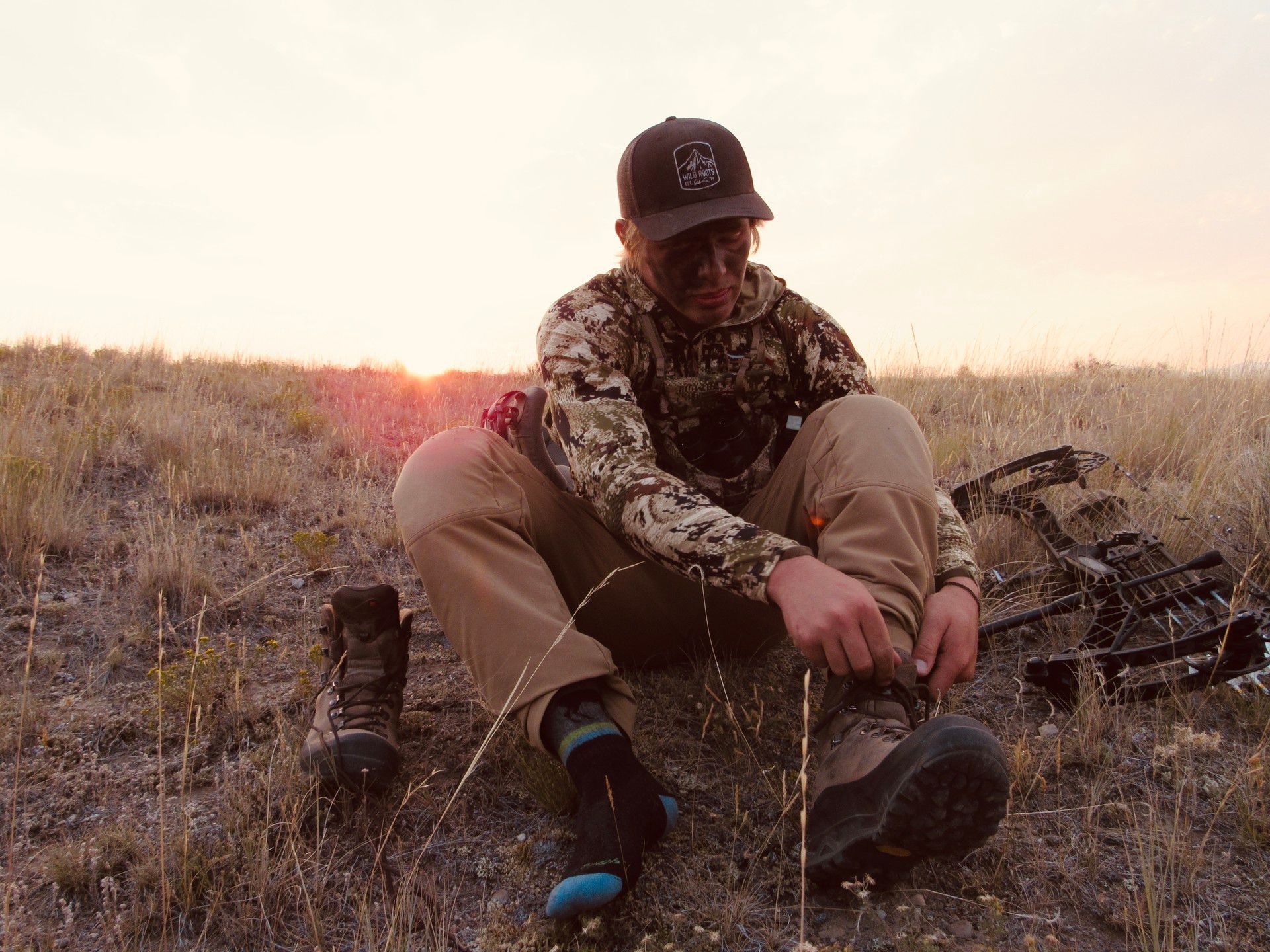 First, here’s a breakdown of what this recent Forest Service decision means:

What we remain concerned about:

BHA has been engaged in decisions regarding the management of e-bikes at both the local and national level. E-bikes, while offering a way to see parts of the backcountry that might otherwise not be accessible to many, are also known to cause major distress to wildlife and offer an ease of access to the backcountry that removes its wildness. The bikes make it easier for people to go deeper into the woods, which has an effect on animals such as deer and elk and their habitat.

BHA believes e-bikes should be kept in zones designated for them, which this Forest Service guidance addresses. However, the difficulty of enforcing e-bike rules, identifying e-bikes at a distance, and allowing e-bikes to be officially accepted in national forests and grasslands is a problem that will cause more conflict between humans and wildlife and impact our wild public lands and waters.

While improvements could be made, we are glad to see the U.S. Forest Service proactively develop guidance to better direct the use of e-bikes on public lands. We are hopeful that the Interior Department will follow the U.S. Forest Service’s lead and proactively help safeguard critical wildlife habitat and migratory corridors from ongoing motorized intrusions caused by the existing rules, which allow e-bikes anywhere traditional bicycles are allowed.

Learn more and take action in support of our wild public lands, waters and wildlife.

Not a member of BHA? Join now.