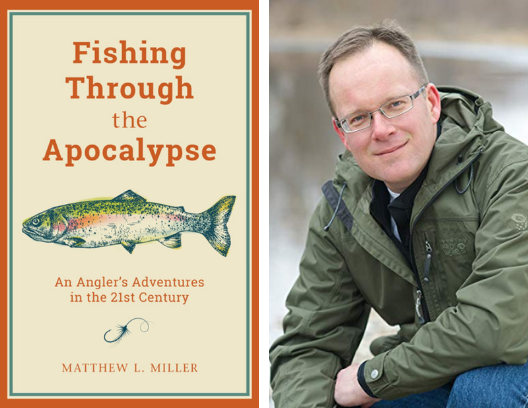 Hal meets with his old friend (and sometimes editor) Matt Miller in Matt’s hometown of Boise, Idaho, to talk about life and Matt’s new book Fishing Through the Apocalypse: An Angler’s Adventures in the 21st Century. Matt and Hal have known each other since they both started out writing for Bugle magazine before the dawn of the present century, and Matt – an obsessed fisherman, elk and deer hunter and mentor to a nascent fishing and hunting son – has traveled the world as the longtime science writer for The Nature Conservancy (as well as written for Field & Stream and other outdoor publications).

Wherever Matt goes, he fishes regardless of the conditions or the species. He’ll throw carp heads for alligator gar in Texas, worms for invasive cichlids in garbage-strewn south Florida canals, or delicately settle a #32 hook with a gossamer line (8x tippet!) and a willowy Tenkara rod, hoping to catch a thumb-sized speckled dace in a crystal-clear Idaho mountain stream. (Matt has long been a “microfishing” cultist, and he finds, in his research for his book, that he is certainly not alone).

If you think you are a fishing obsessive, it might make you feel better (or worse) to know that there are people many times more obsessed than you are, and some of them are probably even weirder than you. Matt fits right in. So does Hal. It is all part of the adventure. 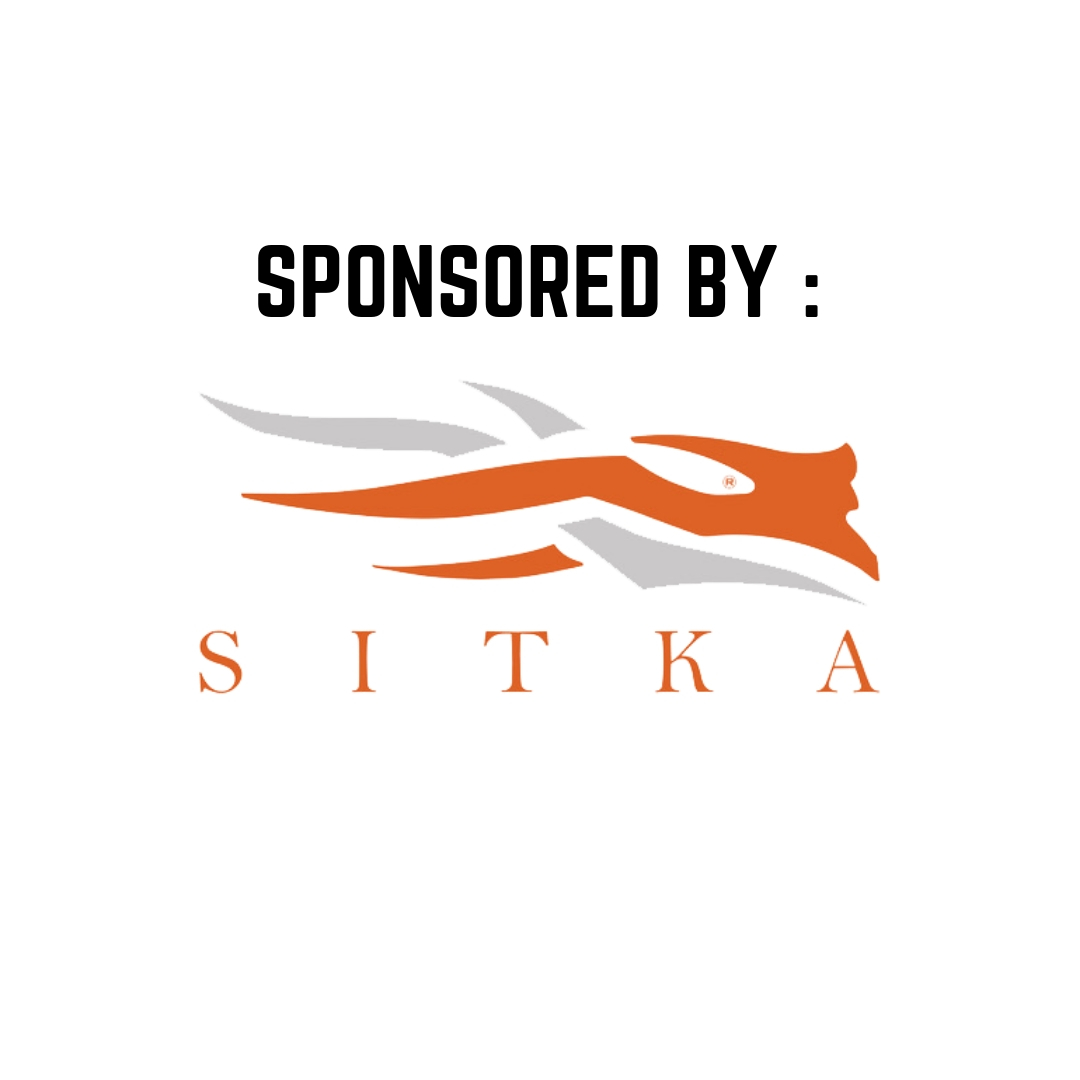