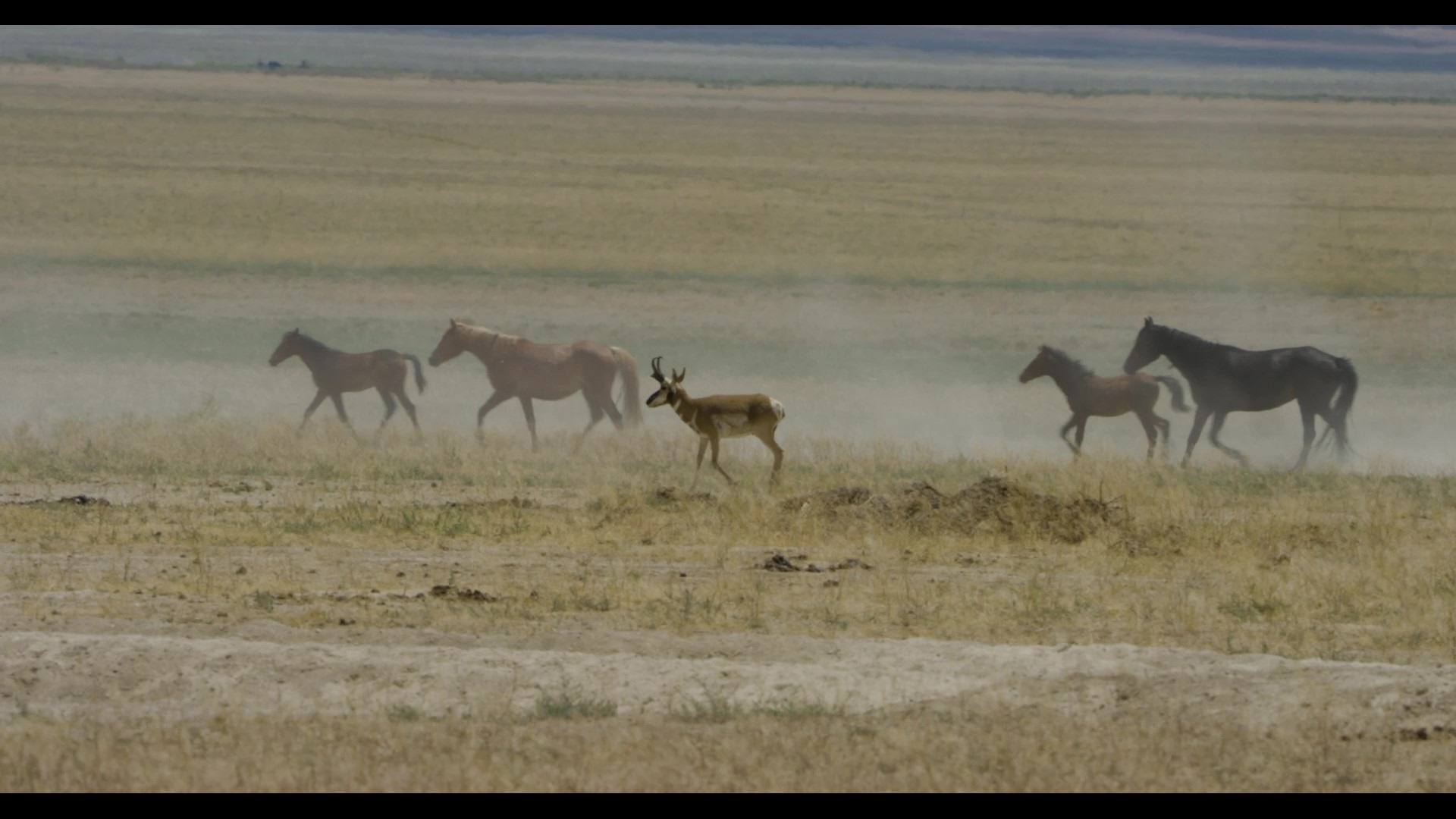 More than 82,000 feral horses roam U.S. public lands, about four times as many as the land and water can sustain. Almost all of them live in Nevada, the most arid state in the union, where their impacts are almost unimaginable: desertification and massive loss of wildlife, ranging from pollinators and other insects to sage grouse, elk, mule deer and pronghorn. The Bureau of Land Management is doing what it can to address this crisis, but the agency finds itself in an impossible position with an entirely misguided but powerful feral horse advocacy movement. However, a growing coalition of biologists and natural resource scientists, hunters and anglers, wildlife advocates and people who love the Nevada public lands (and the horses) are in a desperate race to solve this problem in a humane way – before it’s too late. Hal traveled to Nevada to talk with some of these experts: Mike Cox, state bighorn sheep and mountain goat biologist for the Nevada Department of Wildlife; Tina Bundy Nappe, an Eastern Sierra landowner and public lands advocate; Jim Sedinger, sage grouse biologist and retired University of Nevada wildlife ecology professor; and Bryce Pollock, a conservationist and hunter with the Nevada chapter of BHA.

Read BHA's policy statement on U.S. feral horse and burro management, which was adopted by the BHA North American board of directors in 2021.

Sign BHA's petition and support the BLM's efforts to address the feral horse and burro problem.

share on
See other posts related to the campfire nevada bha nevada news Podcast
Get the latest news and stories, right to your inbox.
Search
Local Chapters