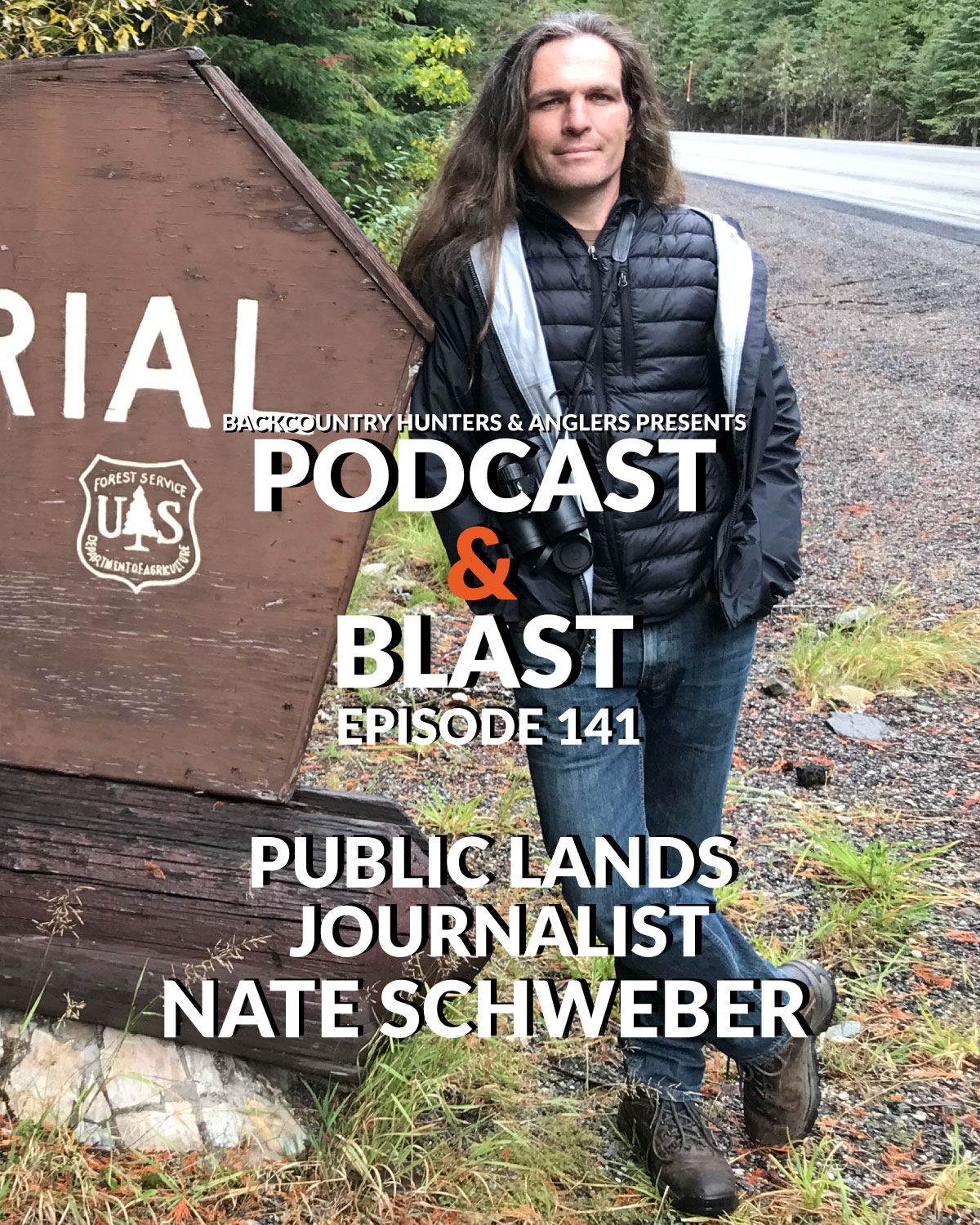 A flamboyant Western politician, yelling hatred for the federal government, accusing anyone who questioned him of being a “communist,” secretly planning a takeover and selloff of 230 million acres of public land to his cronies. Sounds like today, yes? Well, it was 1947, and it almost worked. Montana-born, New York City-seasoned reporter and writer Nate Schweber uncovers the whole sordid, instructive history in his wild ride of a book, This America of Ours: Bernard and Avis DeVoto and the Forgotten Fight to Save the Wild, a chronicle of the life of one man, DeVoto, the greatest Western historian who ever lived, and his wife, Avis,  genius editor, publisher, devoted friend and promoter of the chef Julia Child, who stood up against some of the most powerful and corrupt forces of their time. And, with the help of the American people, they won.