BHA Letter to Congress on Mountain Bikes in Wilderness Areas

Mountain biking is an increasingly popular form of quiet and healthy recreation that has a place on public lands. Many members of Backcountry Hunters & Anglers use mountain bikes for exercise, enjoyment and hunting. When well planned and managed, mountain bike use can occur in a way that minimizes conflicts with other public lands users and maintains high-quality fish and wildlife habitat.

However, public lands sportsmen, including BHA members and supporters, are concerned by recently introduced Senate legislation that would enable biking in federally designated wilderness. S.B. 3205, the Human-Powered Travel in Wilderness Areas Act, sponsored by Orrin Hatch and Mike Lee, and would give local land managers discretion to permit bicycles in wilderness areas. Under the 1964 Wilderness Act, bikes and other forms of “mechanical transport” are explicitly banned in wilderness.

Throughout America, wilderness provides sportsmen with places to escape the crowds and chaos that dominate present-day society and experience the same sense of solitude, freedom and challenge that generations of sportsmen have sought out before us. Wilderness designations ensure that this opportunity continues to be earned through hard work rather than modern technologies. Wilderness designations also safeguard against the fragmentation of important fish and wildlife habitat. Research shows that increased mountain bike and recreational disturbance can have negative direct behavioral impacts on a range of big game species.

Thank you for your support of American sportsmen and our nation’s public lands and waters. 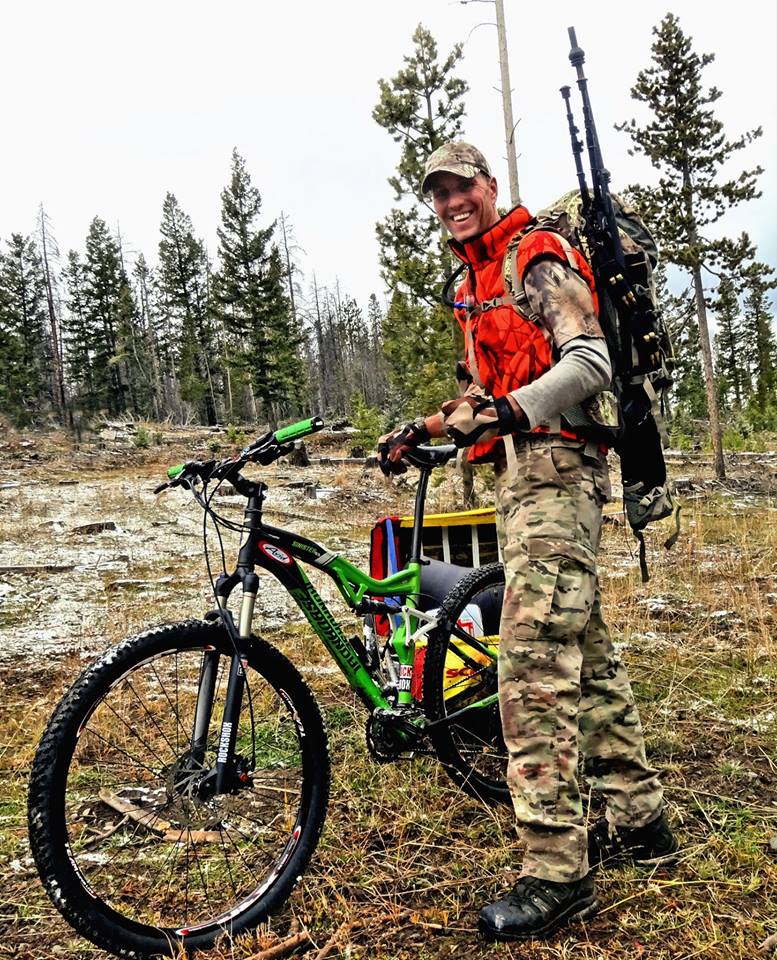 share on
See other posts related to issues media habitat
Get the latest news and stories, right to your inbox.
Search
Local Chapters