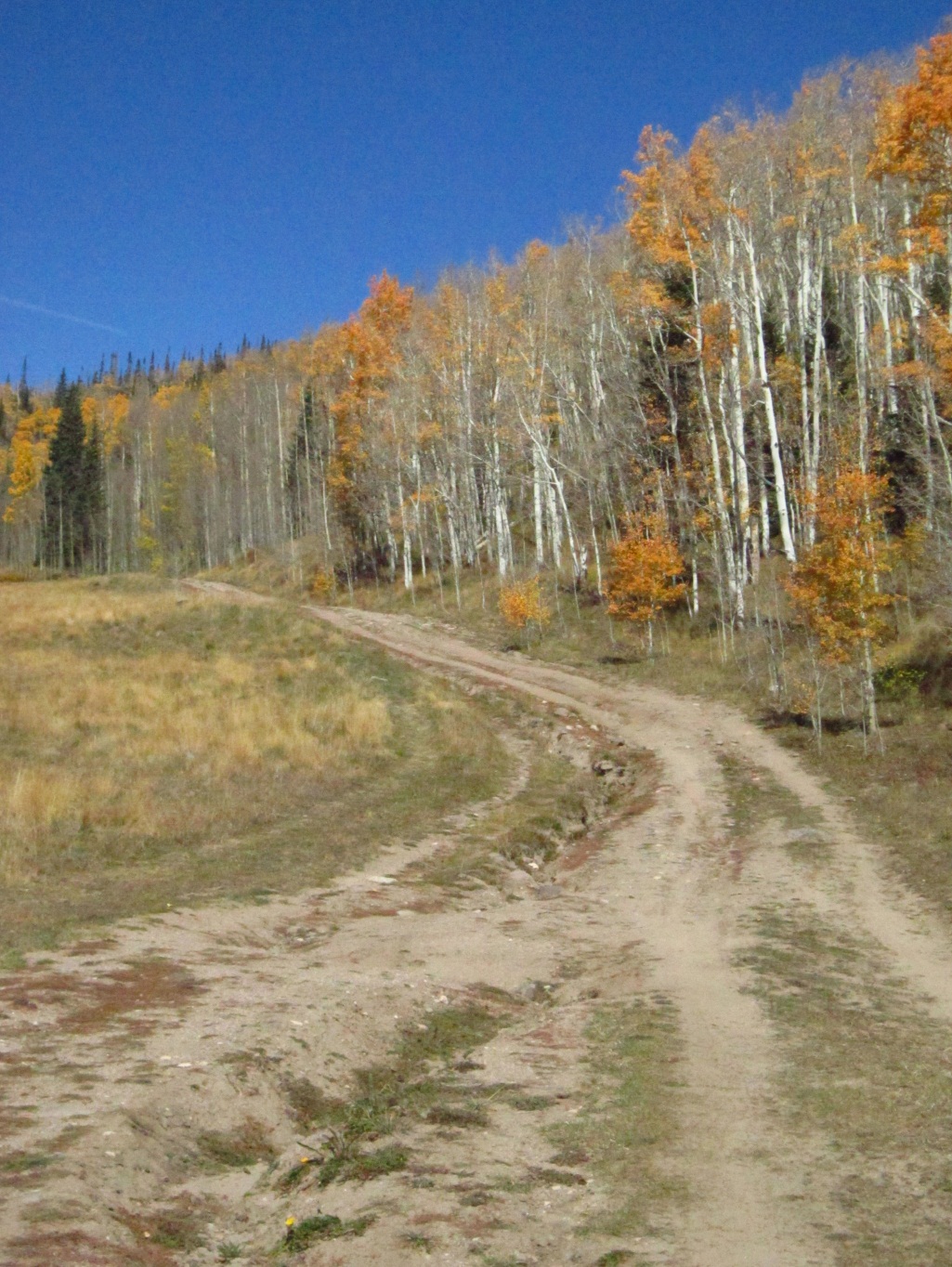 In the early 2000’s CPW wildlife managers identified low hunter success on public lands in the area, along with high game damage claims on adjacent private lands, as an issue the needed to be addressed. After careful analysis, staff from the USFS determined that illegal motorized vehicle use was a large part of the problem.

Elk were being driven from public lands onto adjacent private lands by illegal Off-Highway Use (OHV), during hunting season, as well as during the summer. Some years, this resulted in game damage claims amounting $60,000 for a single ranch – money generated through hunting and fishing licenses that could have otherwise been put towards fish and wildlife habitat. Further, while the area is home to the largest elk herd in North America, hunter success in the area was consistently below the state average.

To address the problem, CPW worked with the USFS to devise a Travel Management Plan (TMP) that would provide habitat security for elk in the area. In May of 2012, BHA provided comments of support on this TMP, which directed the decommissioning of 25 miles of illegal motorized routes. After the TMP process was finalized and the ideal alternative was selected, BHA was invited by the USFS to work as a partner in the project. And in October of 2012, BHA took a field trip to the site to develop a strategy for moving forward.

Along with the USFS, BHA is working in partnership with Trout Unlimited’s Sportsmen Ride Right program and CPW to complete phase one of plan implementation, which will include gating and signing a number of roads during the fall of 2012. With CPW’s guidance, and with funding from Patagonia, BHA is designing and installing a sign to help educate public land users about how motorized closures will benefit elk hunting and habitat in the area. Through the second and third phases of plan implementation, BHA will help provide the volunteers and support needed to ensure the remaining illegal routes are closed. Road closures in phase two of the project will greatly improve native cutthroat habitat in Coal Creek by reducing sedimentation.

CO BHA has great hopes that our efforts will help improve elk and fish habitat in the area. But even more so, we hope that this kind of science-led, habitat-centered and partnership-driven travel management project can be a model for other public lands in Colorado and throughout the country.

For enlarged version of Map, click here.  Key (Red = illegal routes to decomission & block, blue = legal routes to remain open, yellow = roads closed to all use except for administrative purposes)