The California Chapter of Backcountry Hunters & Anglers urges the California Fish & Game Commission to adopt the regulation change proposed by the city of Lompoc to modify the Vandenberg State Marine Reserve (VSMR) to allow certain types of shore fishing along a ½ mile stretch of Surf Beach.

As noted in the petition, fishing at Surf Beach has a historic precedent dating back many centuries, beginning with the Santa Ynez Band of Chumash Indians and continuing through modern times until the establishment of the Vandenberg State Marine Reserve in 2007. In the early 20th century the Santa Ynez River was one of the largest Southern California Steelhead fisheries until the Bradbury Dam was built, eventually leading to population collapse for this anadromous fish. 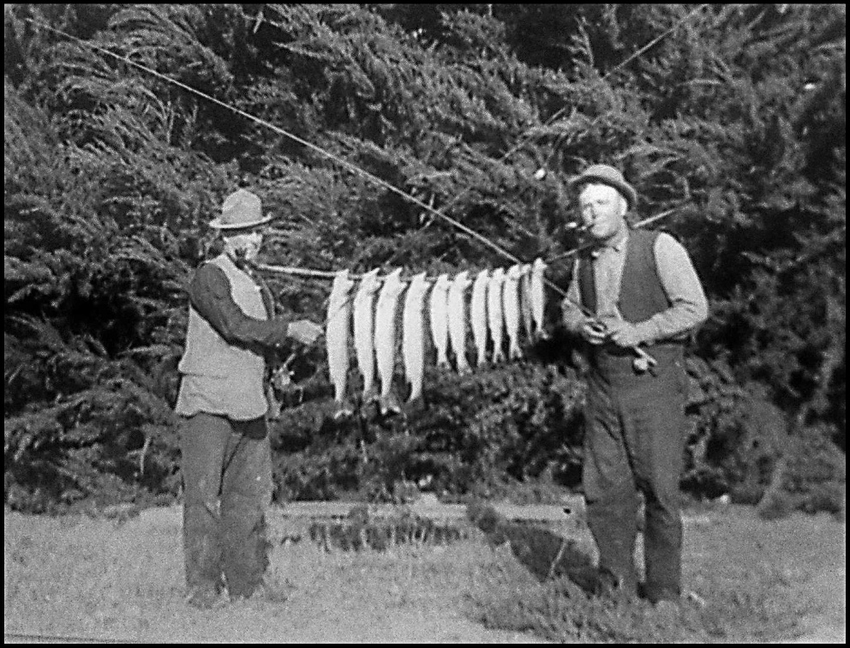 Fishing in this region has also been historically important for active duty military personnel stationed at Vandenberg Air Force Base, now Vandenberg Space Force Base (VSFB), and an MOU between the Space Force Base and Department of Fish & Wildlife currently grants active duty personnel and their dependents access to fish within the VSMR, except at Surf Beach and in certain regions during snowy plover nesting season. Of note – the decision to restrict active duty personnel from fishing at Surf Beach was made by Commanders and Public Affairs personnel at VSFB in large part to avoid any public relations conflicts with civilians in the area who were not allowed to fish.

The Petition identifies the importance of fishing access to the community both as a source of subsistence food as well as recreation in an area that is regionally isolated with limited recreational opportunities, as well as an area recognized by the state as a disadvantaged community. BHA believes that the historic precedent of shore fishing in the area, the subsistence and recreational needs of the community and connection many Veterans have to the area support modifying the Reserve to allow shore fishing at Surf Beach, assuming strict bag limits and species-specific restrictions were implemented to ensure sustainable harvests.

BHA recognizes that the ongoing decadal review will assess various focal areas of the Marine Protected Area Network and should provide insight on the health of the Vandenberg State Marine Reserve, as well as the need to continue or modify its designation. In the meantime, however, the petition seeks only a minor modification of the Reserve to permit shore fishing on a small stretch of historic beach. In support of the Petition, and in pursuit of its mission to see science dictate decisions on conservation, public access, and recreational opportunities for taking fish and wildlife, BHA would also volunteer to pay for and install one or more angler survey boxes on Surf Beach to provide citizen science data for fisheries biologists working through the various agencies tasked with managing our saltwater fisheries. BHA would also volunteer to coordinate in-person angler surveys through members of our Armed Forces Initiative, a program whose vision aims to provide members of the Military community with the knowledge, experience and passion needed to be conservation stewards for habitat and wildlife through the North American lens of hunting and fishing in a natural setting.

In sum, the Petition will restore historic access and opportunity for shore fishing to local residents in and around Lompoc, to active duty military personnel and their dependents and also to Veterans and Tribes. Consequently, BHA urges the Commission to adopt the Petition and to consider endorsing additional citizen science efforts in the region.