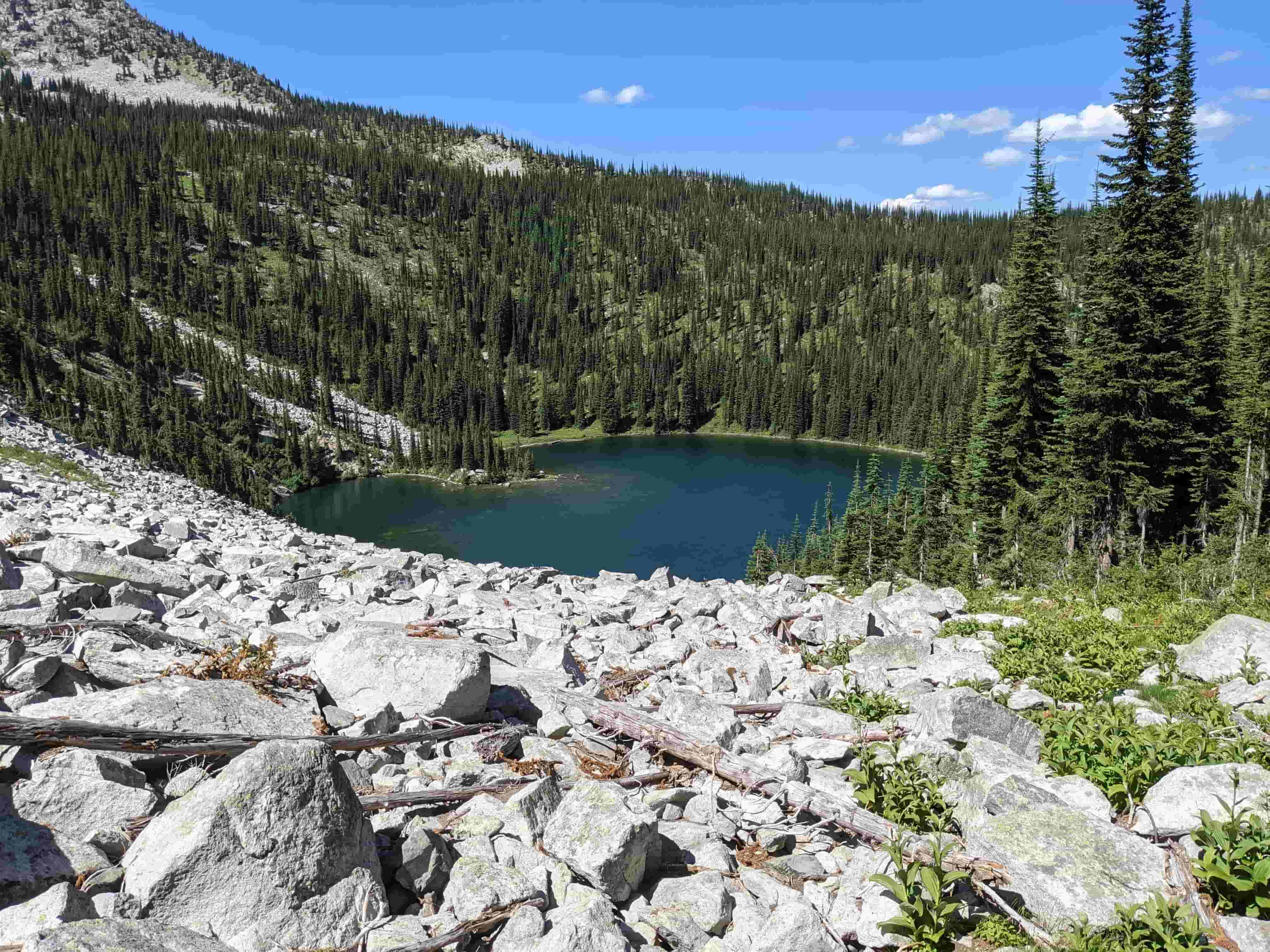 The West Kootenay table of the BC Backcountry Hunters & Anglers has launched a citizen science project to collect information on West Kootenay alpine lakes fisheries.

Over the last several decades many of the alpine and sub-alpine lakes in the West Kootenay were stocked with rainbow and cutthroat trout, which are well adapted to alpine lakes. Stocking was often done by helicopter but due to the increasing cost of the stocking program and evidence of low angler visitation to the lakes, the stocking and monitoring has stopped. This has resulted in a concerning gap in recent information on the fish populations, which must now all be self-sustaining.

British Columbia BHA is hopeful that our citizen science project can help fill the some of the gaps in that information by encouraging anglers to fill out a simple questionnaire. After visiting a lake anglers can answer a few questions about fish seen or caught and what condition they were in. This simple information can be of great help in determining how the fish populations are faring.

Alpine lake angling opportunities abound in the West Kootenay. Many lakes are accessible by well worn trails, while others may require a backcountry adventure. Be sure to be prepared for the backcountry including bear spray and appropriate gear for rugged terrain. Anglers can be rewarded by voracious trout that will strike at anything resembling a food source as the ice-off season (June-October) is short in these high elevation lakes. The West Kootenay boasts many hidden gems up in the mountains, including Arkansas Barrett, Bayonne, Beatrice, Cahill, Curtis, Evans, Fletcher, Haiseldean, Marble, Monk, Noakes, Nun, Panther, Plaid, Rockslide, Ross, Shannon, Siwash, Waldie, Wee Sandy, and Whitelady.

If you venture up to an alpine lake, you can help us by filling out our brief, simple questionnaire here and be entered to win a BHA prize pack at the end of the angling season. Information collected will be shared with local fisheries biologists to fill the gaps in lake surveys.