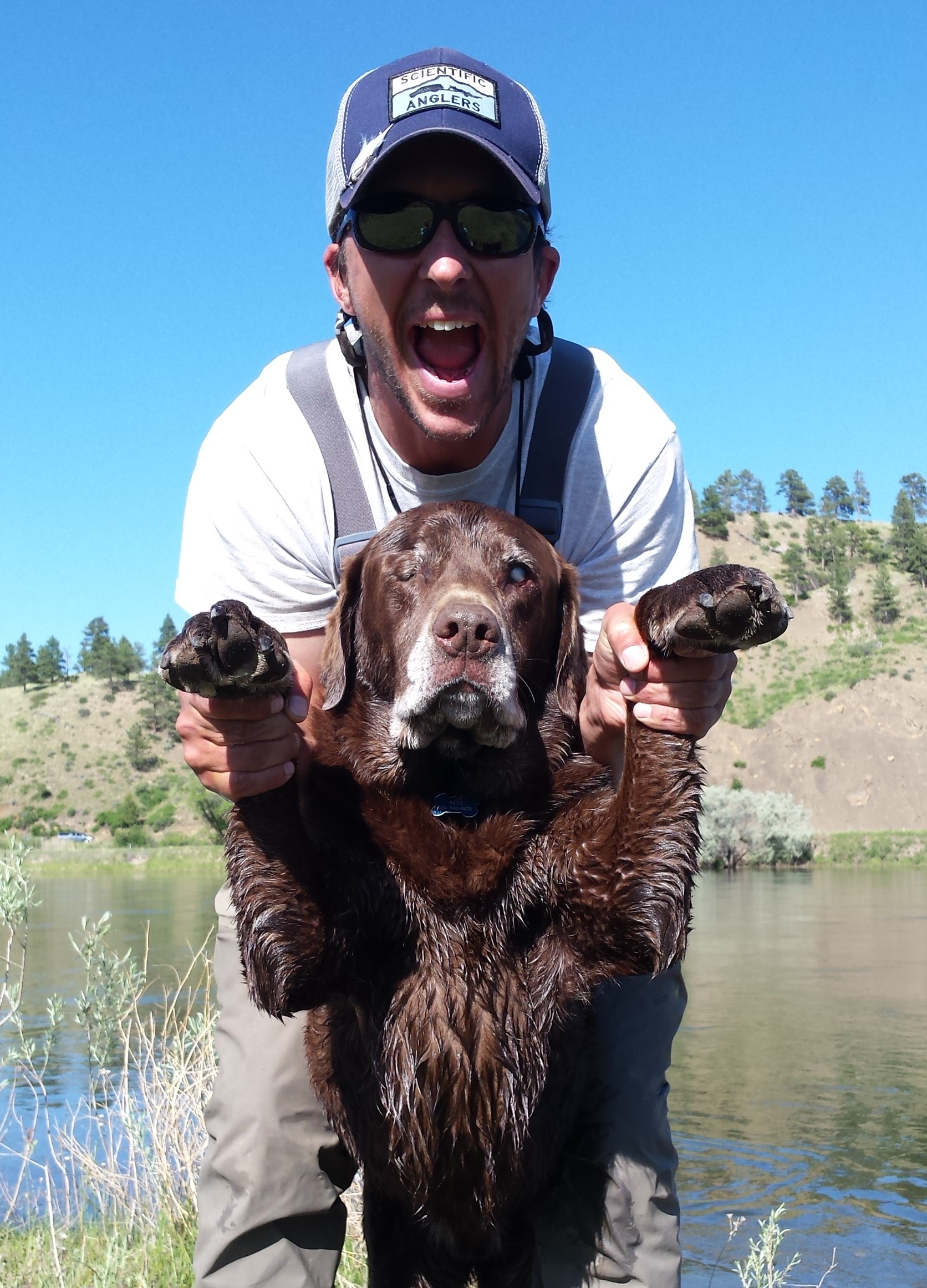 Growing up in West Michigan, Zack was fortunate enough to have a father who took him fishing almost daily and a mother who supported it. He cut his teeth fishing his local waters for bass, trout and steelhead and spent his falls chasing public land whitetails, usually with a longbow.

Zack and his now blind chocolate Lab Pate spent most of the past decade chasing and guiding Spey fly fishers across the Pacific Northwest from the Olympic Peninsula to Idaho’s Clearwater, following his passion for wild steelhead. Along the way he met his wife Kelly and her chocolate Lab Violet. These days, the four of them (along with Hank Williams the cat) can typically be found hiking the hills or floating the rivers of Western Montana and Idaho’s Panhandle in pursuit of fresh air and wild creatures.

In 2013, Zack formed Swing the Fly magazine in tribute to the sport and fish to which he owes everything. Editing and publishing Swing the Fly led him to his new role as editor of the Backcountry Journal. He feels honored to be working with the most dedicated group of people he’s ever met and toward a cause that means everything to all he cares about.