If you live or recreate in Central Oregon it's likely that you've heard about the situation facing the Wilderness areas in our back yard. If you haven’t, then it’s pretty simple: Oregon's scenic Central Cascades have been enjoying a surge in popularity in recent years with traffic in some areas reaching 636% beyond recommended capacity. As is often the case, this extreme volume of human activity has resulted in substantial degradation. Under a different Designation, these circumstances might be more simply addressed by improving infrastructure, increasing staffing for compliance or enforcement, but the Wilderness designation demands a different course of action and one that will uphold the spirit and intent that the Wilderness Act of 1964. 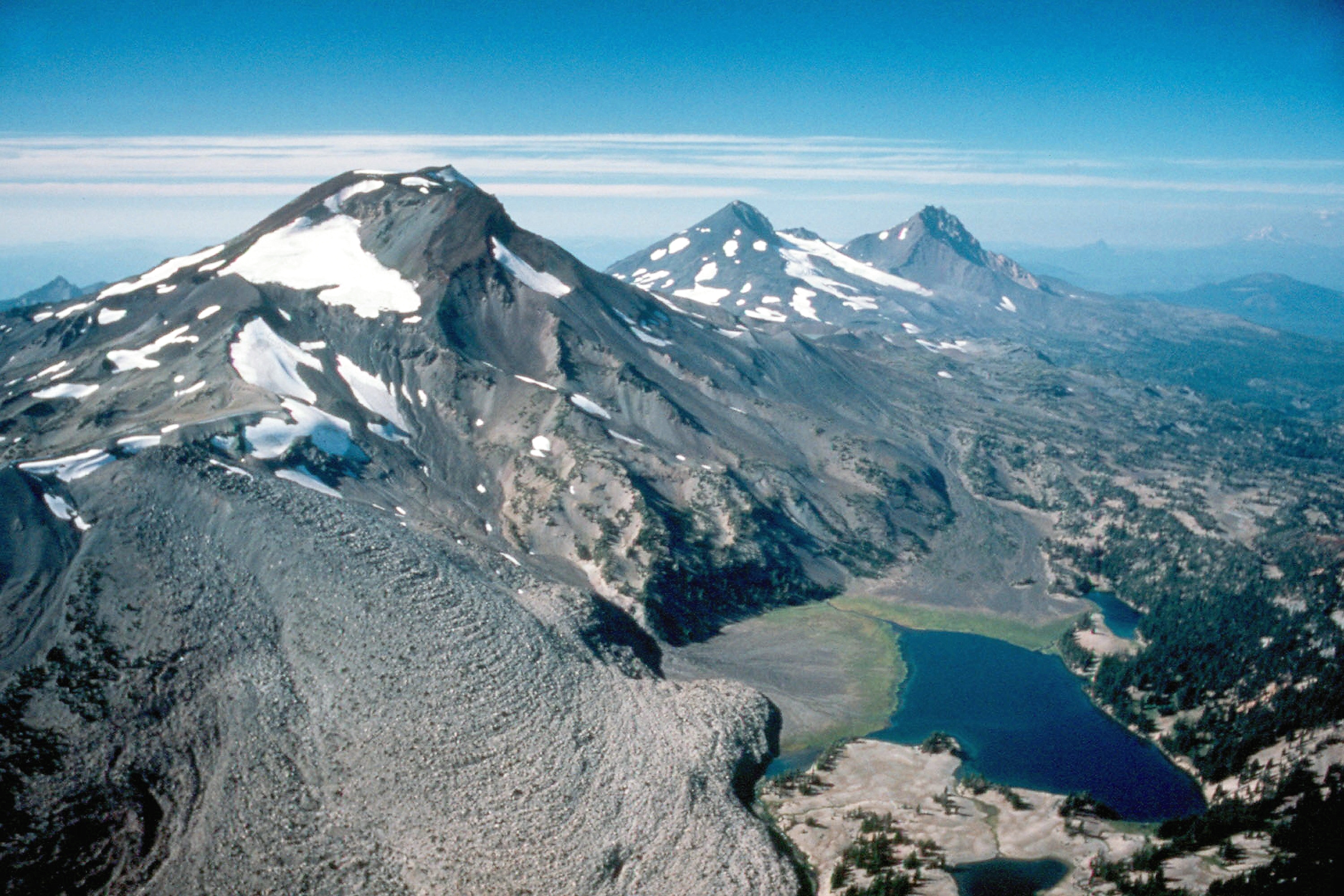 Aerial view of South, Middle and North volcanoes of the Three Sisters Wilderness in Oregon.

In order to escape the whims of politics … [wilderness areas] should be set aside by act of Congress, just as national parks are today set aside. This would give them as close an approximation to permanence as could be realized in a world of shifting desires.

In January of 2017, the USFS staff set about analyzing strategies for managing visitor use in the five Central Cascades Wildernesses. Oregon BHA submitted statements during the initial NEPA scoping period and along with other Oregon Conservation Organizations has advocated for alternatives that would address resource impacts and maintain Wilderness character and without creating further barriers to access for Hunters and Anglers.

In November 2018 Deschutes and Willamette National Forest Supervisors released their first Draft Decision, which outlines a limited-entry system that would regulate day-use at some trailheads and all overnight use during periods of peak visitation in the Mt. Jefferson, Mt. Washington, Three Sisters, Waldo Lake, and Diamond Peak Wildernesses. Due to the fact that the permit season ends September 30, before most controlled hunts begin, hunters enjoying most rifle seasons would see little to no impact in their ability to access hunting grounds. A provision was included to allow hunters with the W. High Cascade deer tag (119A) to be able to hunt within these wilderness areas without a limited-entry permit, but the decision omitted any such provision for other affected hunts including the general archery season.

In December, Oregon BHA submitted objections and suggested alternatives that acknowledge the difference in use-philosophy and resource impact between hunters and other user-groups. Oregon BHA remains committed to ensuring that American Sportsmen and women’s access to these wild and public places remains intact.

Backcountry Hunters & Anglers is the voice for our public lands, waters and wildlife. For more information, please send inquiries to [email protected]