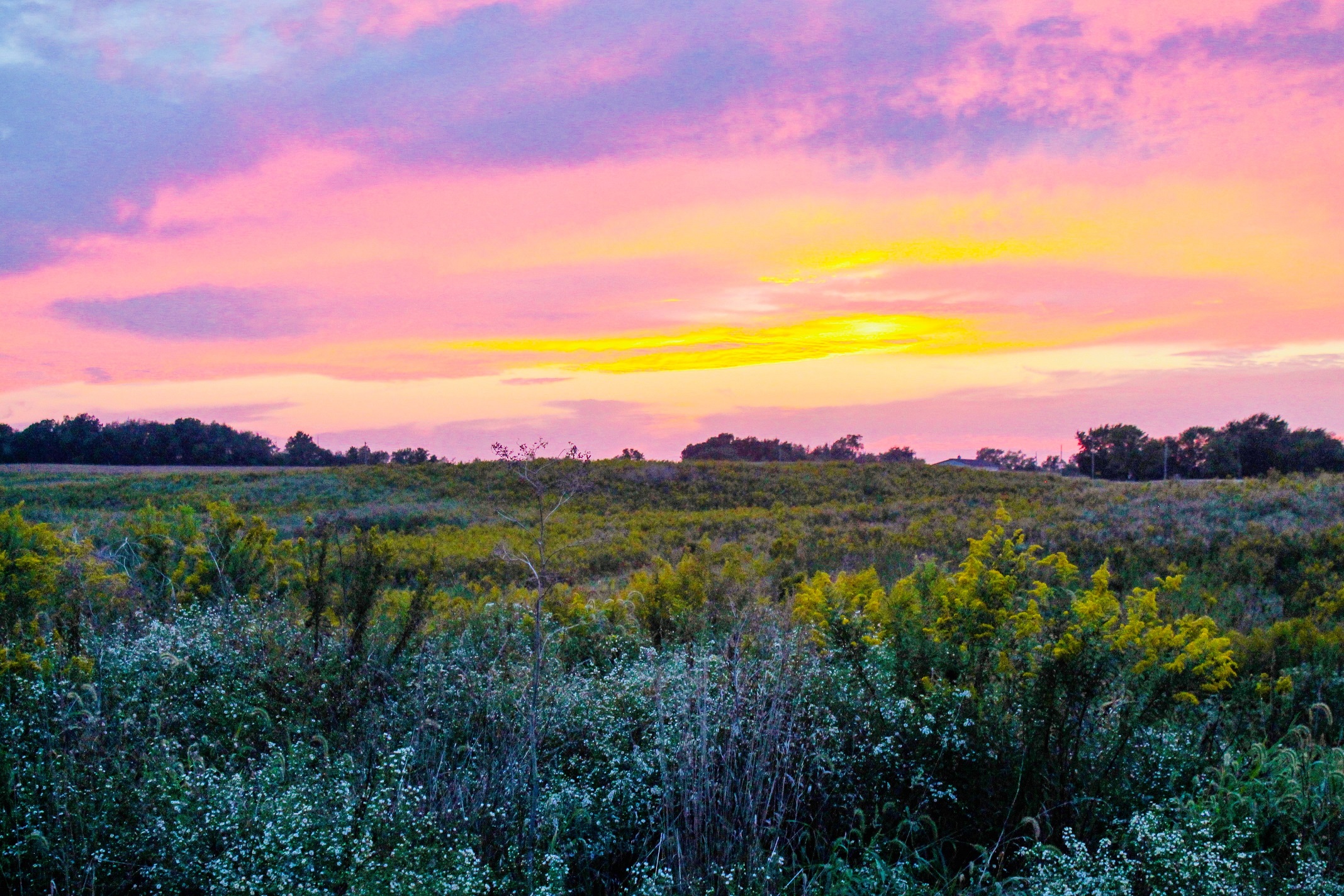 A Voice for Grasslands

A Voice for Grasslands

Have you been greeted by the predawn whistle of a bobwhite? It’s natures version of Bach and Beethoven. A sound so sweet, the greatest composers on earth would have trouble replicating. If you’re lucky, you can still hear their distinct whistle in certain areas of the country.

Just like the native Northern-bobwhite, native grasslands are a habitat of special need and concern. The loss of these biodiverse habitats signals the loss of not only birds, but also several mammals and pollinators. There is an urgent need to implement proactive measures to help conserve our native grasslands.

Grasslands have many names, such as plains, prairies, savannas, and uplands. Pre-European contact, grasslands stretched from present day northwest Indiana to the Rocky Mountain Front. Much has changed over the last 100 years.

Native prairies are disappearing at an alarming rate. The World Wildlife Fund estimated that from 2018-2019, 2.6 million acres of grasslands were plowed and converted to croplands. For comparison, that’s roughly the size of the Gila National Forest in New Mexico. Imagine losing a national forest year after year to make way for corn, soy, and wheat fields. 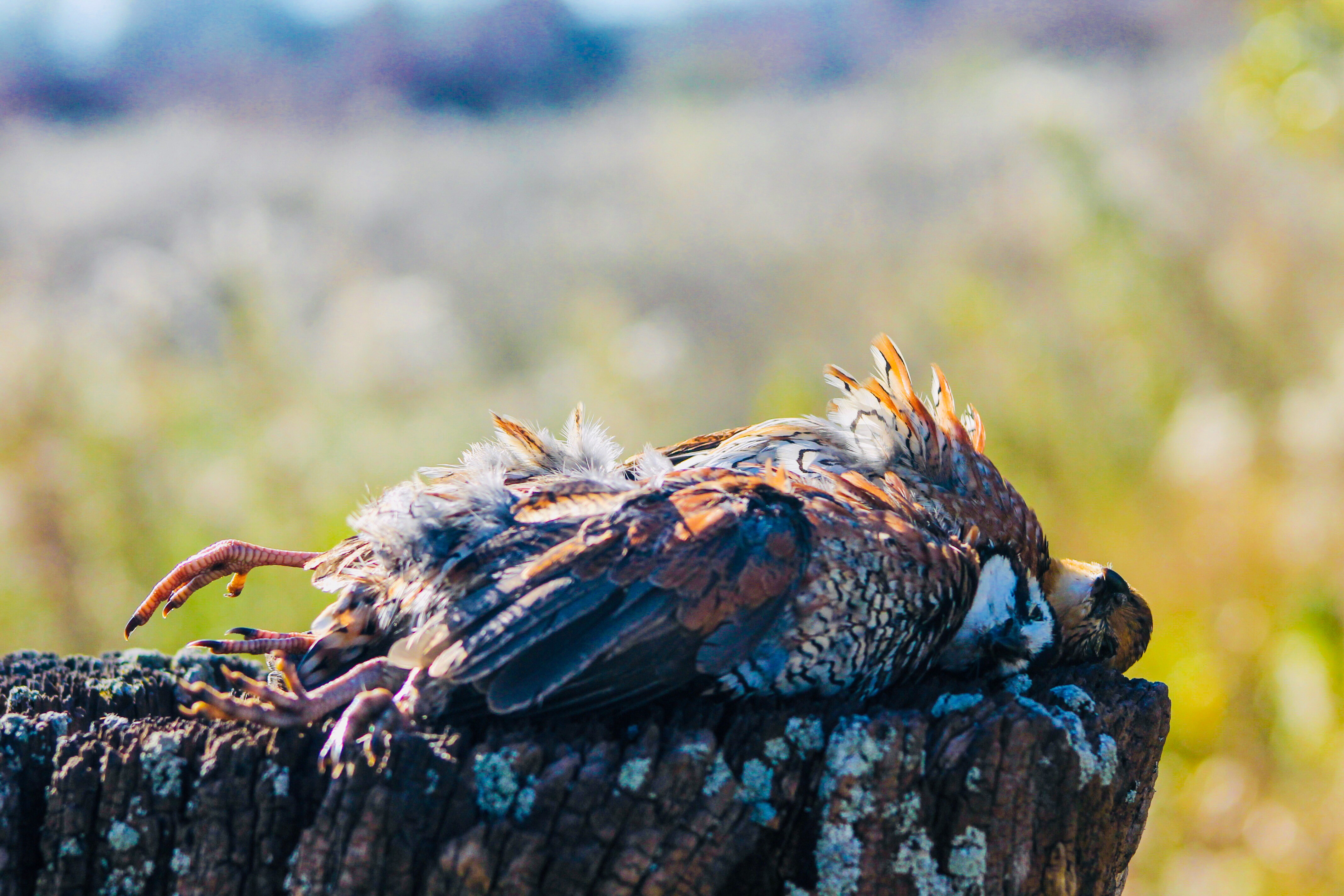 Why are grasslands important?

The benefits of native grasslands for wildlife are numerous. They foster a wide array of biodiversity. Prairies provide excellent cover for songbirds and gamebirds. Native wildflowers that are found in prairies also offer excellent habitat for pollinators. Mammals, birds, and pollinators all benefit from this diverse ecosystem.

Grasslands also play an important role in improving water quality. In agriculture areas, they act as a buffer and filtration system. They can be used as a preventive measure to keep toxic chemicals from runoff out of our waterways.

What can we do about it?

It’s been said that conservation isn’t convenient, I’ll add that it also isn’t cheap. We need to invest heavily in organizations, policies, and practices that work to create and restore our native prairies.

Policymakers in D.C. have discussed new legislation that would work to conserve and restore native grasslands. The framework for the North America Grasslands Conservation Act, if passed, would closely resemble the North America Wetlands Conservation Act (NAWCA), which works to conserve and restore wetland habitat across the country. To date, NAWCA grants have completed over 3,100 projects, which have affected over 30 million acres of wetland habitat.

The Recovering America’s Wildlife Act (RAWA) is currently being discussed at the federal level. This proposed bi-partisan legislation is a proactive approach for funding conservation work at the state and tribal levels. If passed, RAWA would provide $1.3 billion annually to state fish and wildlife agencies to help manage threatened and endangered species and their essential habitats.

Consider supporting a local, state, or national nonprofit that focuses on grassland advocacy and habitat work. They will happily accept your time, talent, or treasure. You’ll be better off for it and so will our grasslands. If you are looking for a place to start, consider supporting organizations like Backcountry Hunters & Anglers and Pheasants Forever.

“To keep every cog in the wheel is the first precaution of intelligent tinkering.” This quote by Aldo Leopold is a great analogy for the ecosystems in North America. For some reason, grasslands aren’t viewed in the same regard as forests or even deserts. They are continuing to disappear at alarming rates.

The public perception of grasslands is a hurdle that we must overcome. They aren’t our purple mountain majesties. They aren’t majestic forests that come to life every autumn. To most folks they are just grass. Little more than an unmown lawn with weeds, an endless sea of nothingness. They may seem plain and bland at first glance, but they are more than that. There’s a hidden beauty in the uplands, it’s subtle but there for those who look for it. Willa Cather said it best, “Anybody can love the mountain, but it takes a soul to love the prairie.”

What they need now is a voice. Do we have the will and courage to be that voice and answer the call before it’s too late? I sure hope so. 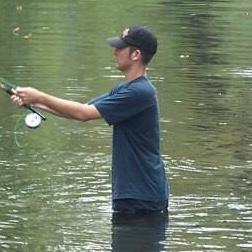