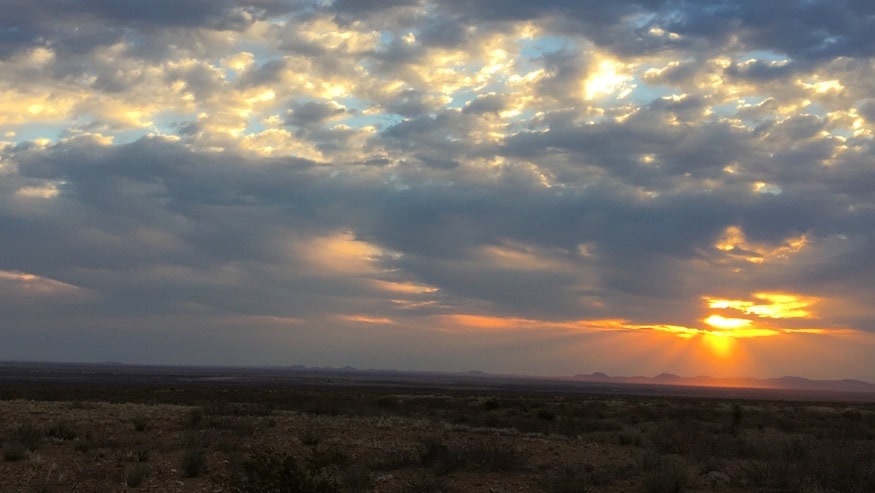 Habitat restoration efforts in New Mexico could receive a major infusion of cash after the State Game Commission agreed with NM BHA and other sportsmen’s organizations to bring the cost of a Habitat Stamp up to date. The $5 stamp has not increased since 1986, losing more than half of its buying power to inflation. A majority of commissioners, meeting online on Friday, signaled they would support raising the stamp fee to $10 and to inflation-proof the stamp going forward, as part of a broader package of reforms to the Habitat Stamp program. Additional public testimony will be taken before the issue comes up for a final vote.

Commissioners also voiced interest in tinkering with the Department’s proposed changes in the Mentored Youth Program. Several commissioners said they weren’t comfortable allowing kids as young as age 8 to hunt big game under the program (the minimum age is now 10) and instead asked the Department to consider a new “tiered” approach for Mentored Youth. The idea thrown out Friday was to allow kids to hunt small game with a mentor starting at age 8, but waiting until 10 to hunt big game. NMDGF had proposed to allow 8-year-olds to hunt big  game with a mentor. Kids could still hunt big game at age 8, provided pass the state hunter education program. A final decision on the changes will be approved at a later date.

Commissioners’ independent streak started early, when Vice-chair Roberta Salazar Henry proposed much stiffer penalties on five poachers. NMDGF had proposed each of the five lose their hunting and fishing privileges for three years – the standard penalty. But Henry and others said they thought that was too light. At Henry’s suggestion, they agreed that 10 years’ revocation was more appropriate and passed that sentence by a 6-1 vote. Chairwoman Sharon Salazar Hickey voted against it. Stay tuned for the next commission meeting and to share your thoughts on any of the proposed rule changes email us at [email protected].