What Would Theodore Roosevelt Do? One Year after Election, BHA Measures Trump Administration 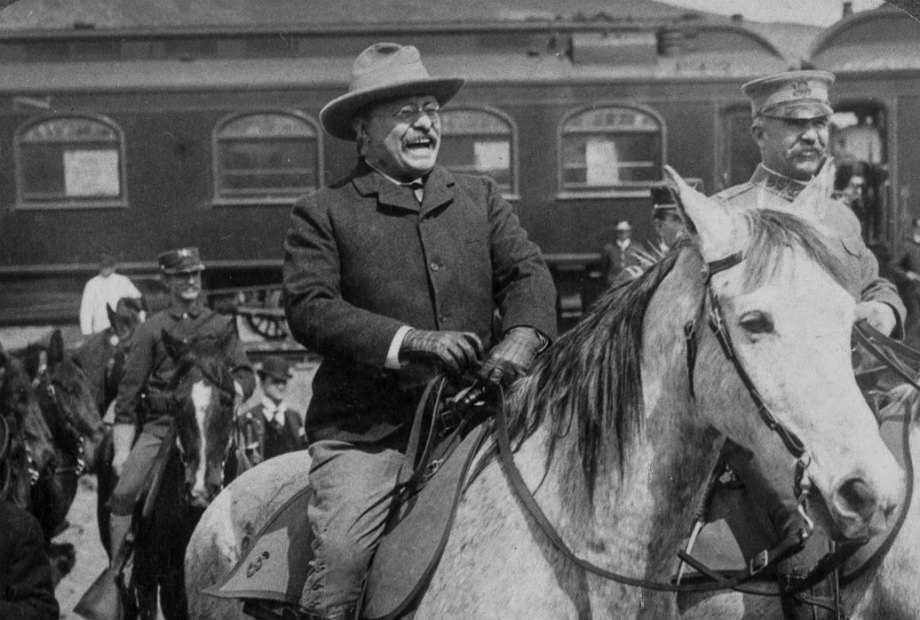 MISSOULA, Mont. – Today, one year after the 2016 presidential election, Backcountry Hunters & Anglers is launching a website that considers natural resource-related policy decisions from the Trump administration in light of promises by President Trump and other administration officials to honor the legacy of Theodore Roosevelt, the nation’s greatest sportsman-conservationist leader.

The BHA website, What Would Theodore Roosevelt Do?, compares a suite of actions by Interior Secretary Ryan Zinke, Agriculture Secretary Sonny Perdue and EPA Administrator Scott Pruitt to the philosophy, attitudes and accomplishments of Roosevelt himself. Visitors to the site can respond to these actions – good and bad – by tweeting to cabinet officials, writing letters to their local newspapers and signing a petition urging the administration to uphold Roosevelt’s legacy. whatwouldTRdo.org will be updated regularly to help citizens address subsequent activities impacting public lands.

“As our 26th president, Theodore Roosevelt remained committed to safeguarding public lands and waters and stopping special interests from developing and privatizing the places he treasured,” said BHA President and CEO Land Tawney. “When President Trump was elected, sportsmen had high hopes that he would be, in his own words, ‘honoring the legacy of Theodore Roosevelt.’ Those are big boots to fill.

“How do the Trump administration’s actions since stack up against Roosevelt’s?” Tawney continued. “Frankly, what we’re seeing is a mixed bag. Secretary Zinke, for example, is working hard to sustain and expand access opportunities for hunters, anglers and other public lands users, and he has signaled his intent to protect important places like the Paradise Valley near Yellowstone National Park, both actions we applaud. At the same time, he has subjected one of our bedrock conservation laws, the Antiquities Act, and our national monuments to a damaging review, and he’s recommending changes to management plans for the greater sage grouse, an act that threatens hundreds of species of wildlife.

“We believe that while some of these actions are commendable – and are in keeping with the values of Theodore Roosevelt – others deserve our swift and honest criticism. By raising our voices together, as hunters, anglers and citizens, we can stand up for Roosevelt’s legacy and send a strong message to the president and his cabinet that they need to do the same.”

What Would Theodore Roosevelt Do?

share on
See other posts related to the campfire press releases wwtrd
Get the latest news and stories, right to your inbox.
Search
Local Chapters