Women in the Woods

As the fastest growing demographic in hunting, this group of women will explore personal identities and motivations for hunting along with answering questions to get you started in hunting. 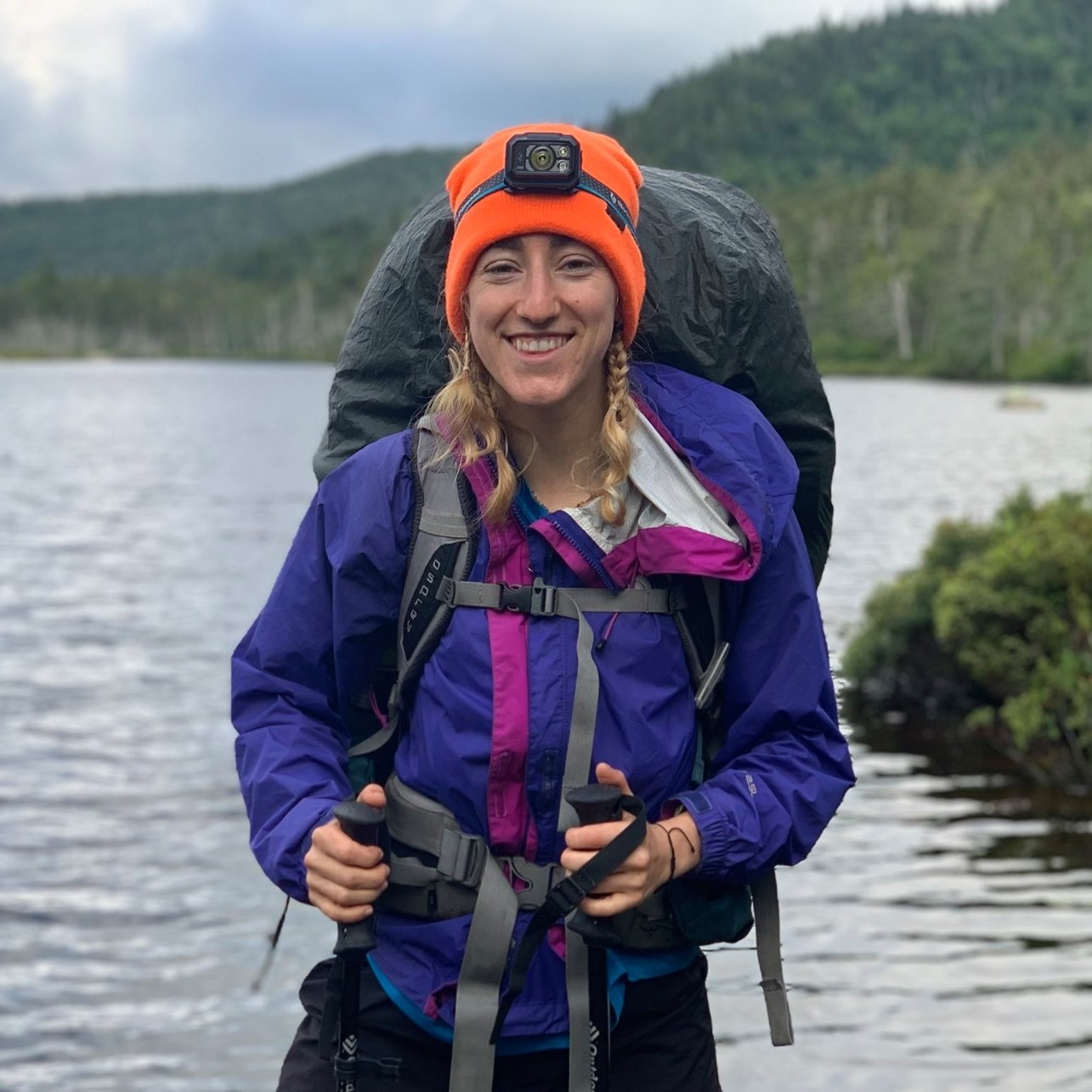 Torey recently completed her masters in Fisheries, Wildlife and Conservation Biology at NC State University where her research focused on "Changing the Face of Hunting in America: Understanding and Influencing College Students’ Hunting- Related Beliefs and Behaviors". Before NC State, Torey graduated from Penn State University ('17) with a degree in Biology and spent a year as a field technician and science communicator working with Penn State and the PA Game Commission. She grew up in the Maryland suburbs of Washington DC and is an avid outdoorsperson and athlete. 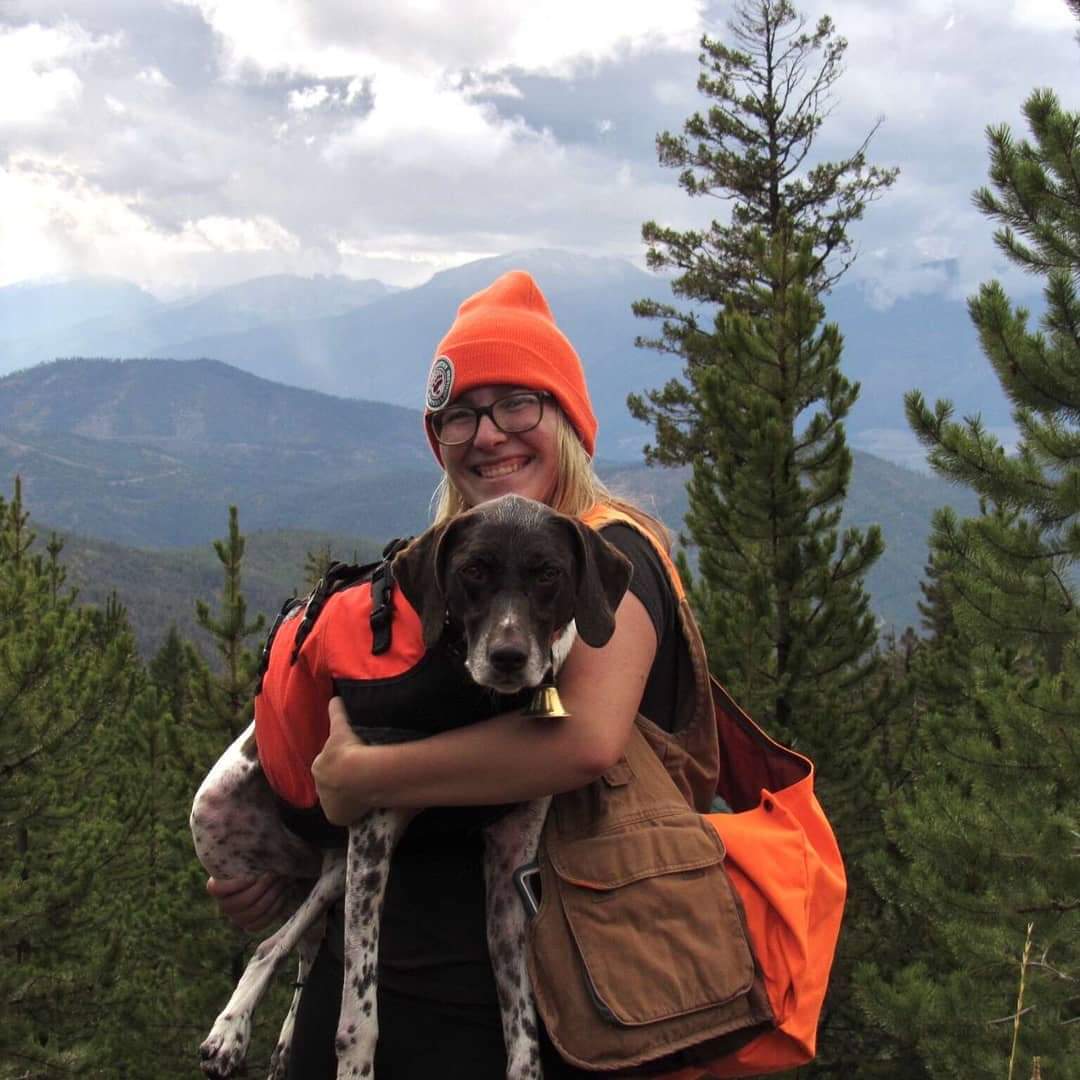 Madeline grew up hunting whitetail deer, turkey, and pheasant with her family in Wisconsin. Bowhunting is a passion of hers and she has been shooting since she was 9 years old. Currently, she is going to school in Montana and learning how to chase elk, mule deer, and grouse on public lands while presiding over the UM BHA club.

Liz Lynch has enjoyed a long, strange, and wonderful trip to becoming an adult-onset hunter. Prior to picking up a rifle for the first time in her 20s, she spent most of her life as a non-meat eater in the suburban northeastern U.S. After graduating from Tufts University with degrees in archaeology and environmental studies, the mountains called, and she had to go, eventually landing in Jackson Hole, where she now works as an archaeologist for the Bridger-Teton National Forest. Liz’s experiences living and working in the rural West – along with a brief stint on a small organic chicken farm, 10 summers at an all-girls sleepaway camp, an internship in a morgue, and a fateful bite of pan-seared elk heart – challenged her views about what real, good food might look like and inspired her to try hunting as part of a lifelong pursuit to find greater peace of mind and self-reliance in the woods. Conservation and tapping into the power of saying “I don’t know” have been guiding principles for her ever since.

"Pink it and shrink it" tends to be a common theme for women's hunting gear. As companies move away from this outdated ideology, these two women will show you what gear has worked for them, what's in their backpacks, and answer any questions that you may have. 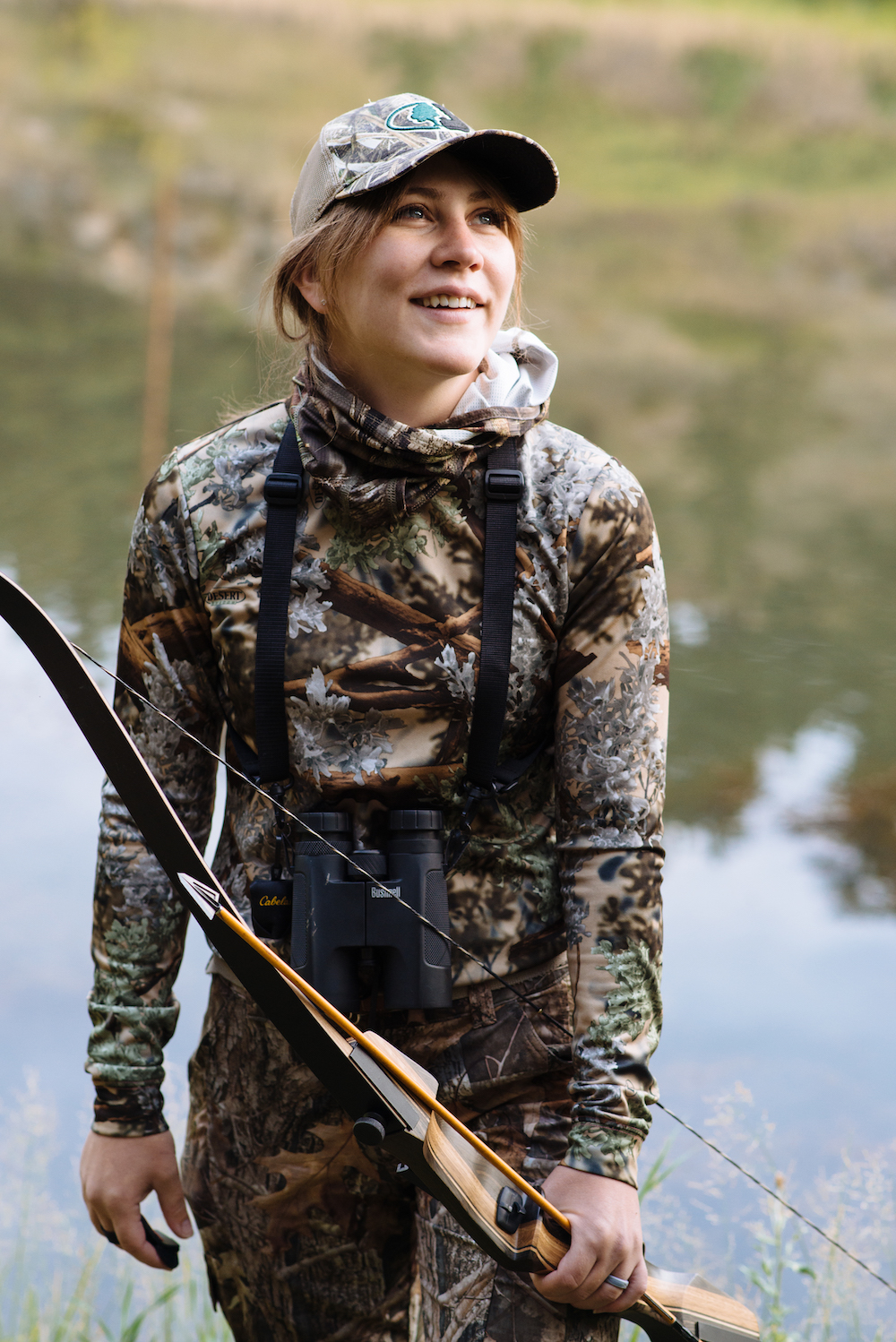 Kassi was introduced to fishing and shooting as a child in Washington and started hunting years later while in graduate school in Idaho. She now lives in Colorado and enjoys all of what the west has to offer. She started volunteering with BHA in 2015 and is currently the Denver Assistant Regional Director. 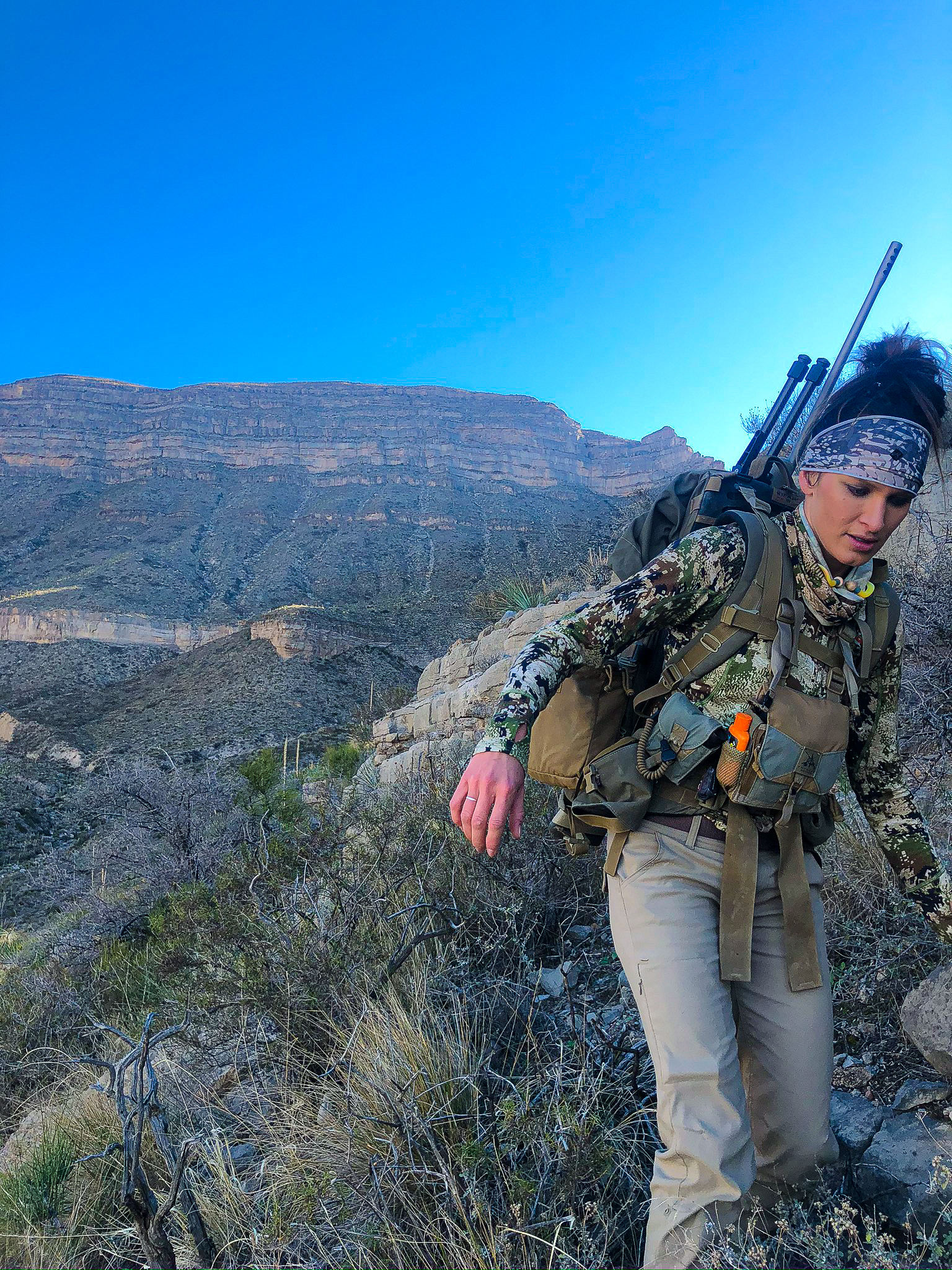 Born and raised Iowa farm girl, now in the Black Hills of South Dakota, where Ashley and her husband live with their furbabies. She grew up in a hunting family but didn’t partake in hunting until later in life; now spending her spare time as an avid hunter of big game and upland birds, fitness fanatic, and outdoor enthusiast. One of the originals to assist in getting the SD BHA chapter started just over 3 years ago, and now sits as the Chapter Chair of SD.

Not just for hunters: building the confidence to be in the woods by yourself while answering any questions to get you afield.

I am an avid elk hunter and rock climber and have worked within public schools and environmental education for 29 years. This propensity for teaching combined with my love for hunting and climbing has led me to share my outdoor know-how with other women looking to hunt independently. I have served as Chair for the local Rocky Mountain Elk Foundation chapter, am on the advisory council for the Utah Department of Agriculture as it relates to domesticated elk, am the first female Chair for our Regional Advisory Council for the Utah Division of Wildlife Resources and am most recently a board member for Backcountry Hunter and Anglers within the state of Utah.

Jen Judge is an internationally acclaimed photographer who calls New Mexico home. She travels the globe in search of wild places and people and spends her free time hunting, mountain biking, fishing, and packrafting in the backcountry of the desert Southwest. Through her work she hopes to educate and inspire people to travel, to explore and appreciate wilderness, and to advocate for public lands. 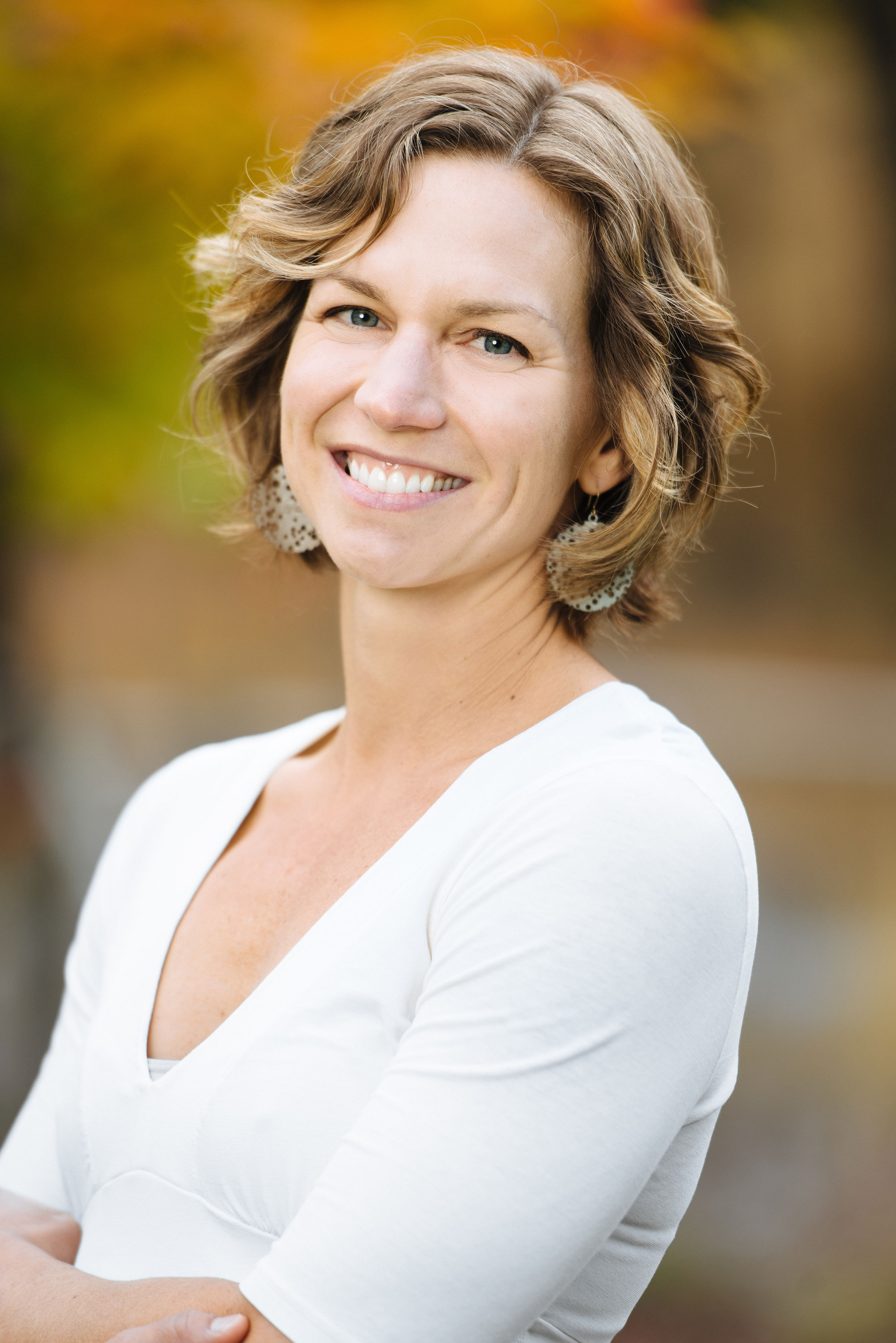 Jill Alban is a marketing professional and executive coach based in Missoula, MT. Her most formative outdoors experience was a solo trip into Montana's Bob Marshall wilderness in which she nearly got swept down a river, had a griz sighting from 30 yards, and accidentally locked herself in an outhouse. You can follow her exploits and mishaps at @jillalban on IG.