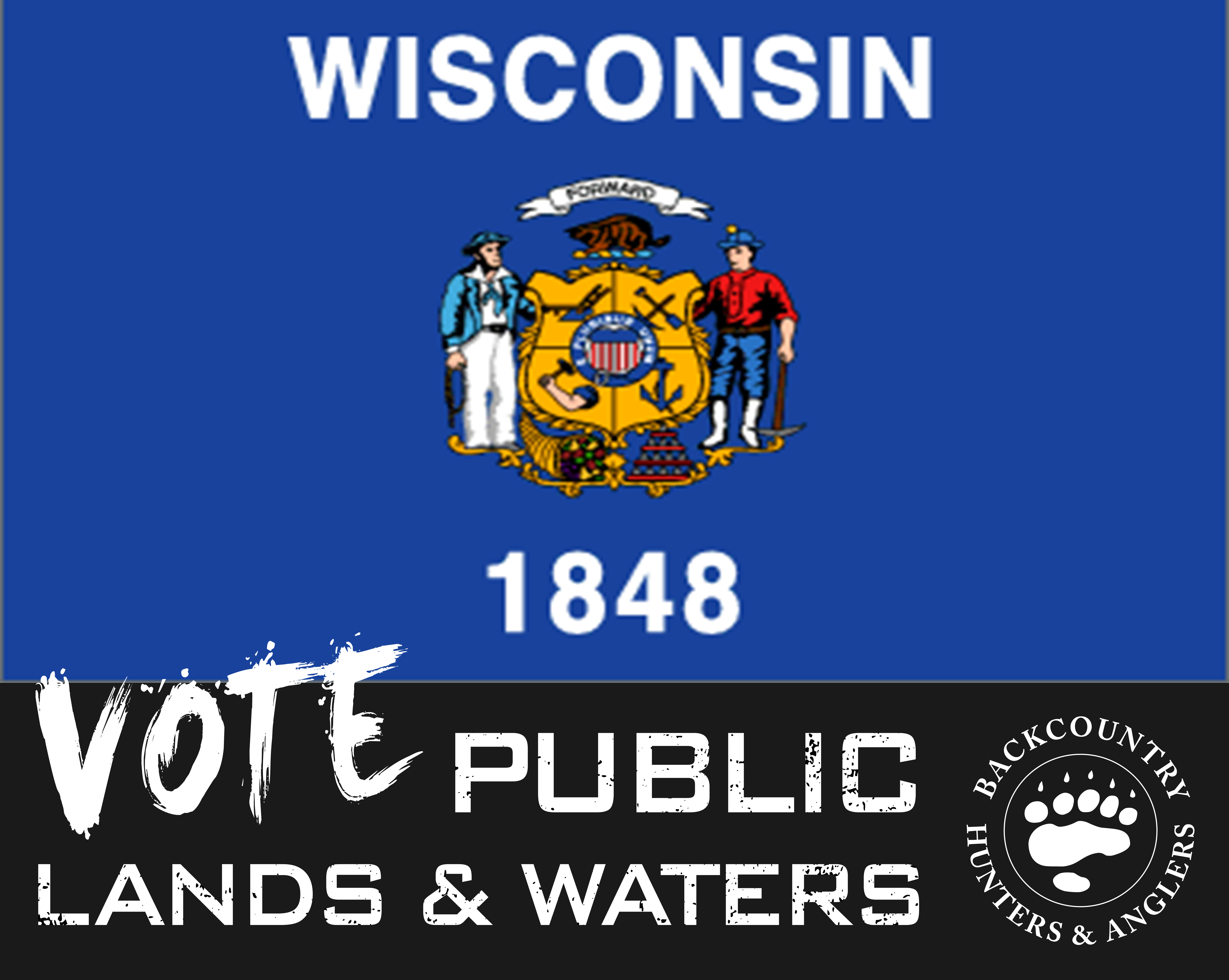 Wisconsin Backcountry Hunters & Anglers members will vote in several crucial elections in 2018 that will affect hunting, fishing, and the management of wildlife and public lands, including governor, who appoints the Department of Natural Resources Secretary and nominates the members of the Natural Resources Board. All three members of Wisconsin’s delegation in the U.S. House of Representatives and one Senate seat are up for grabs as well.

With many candidates vying in the November 6thgeneral election, Wisconsin BHA wanted to help inform voters about issues not normally discussed in statewide campaigns. We sent each candidate a series of questions on August 29th.  We followed up numerous times, in equal measure, with emails, and phone calls to ensure they had received the questionnaire. We reminded each campaign a week in advance as the deadline to respond approached. Additional time was provided if requested.

We urge all hunters, anglers and other public lands users to read through each of the questionnaires and then to vote. It is crucial that every public land owner let candidates and elected officials know where he or she stands on the issues that affect wildlife, habitat and our public land birthright.

About Wisconsin BHA Chapter
share on
See other posts related to featured wisconsin news wisconsin issues
Get the latest news and stories, right to your inbox.
Search
Local Chapters