What do we owe the individuals? 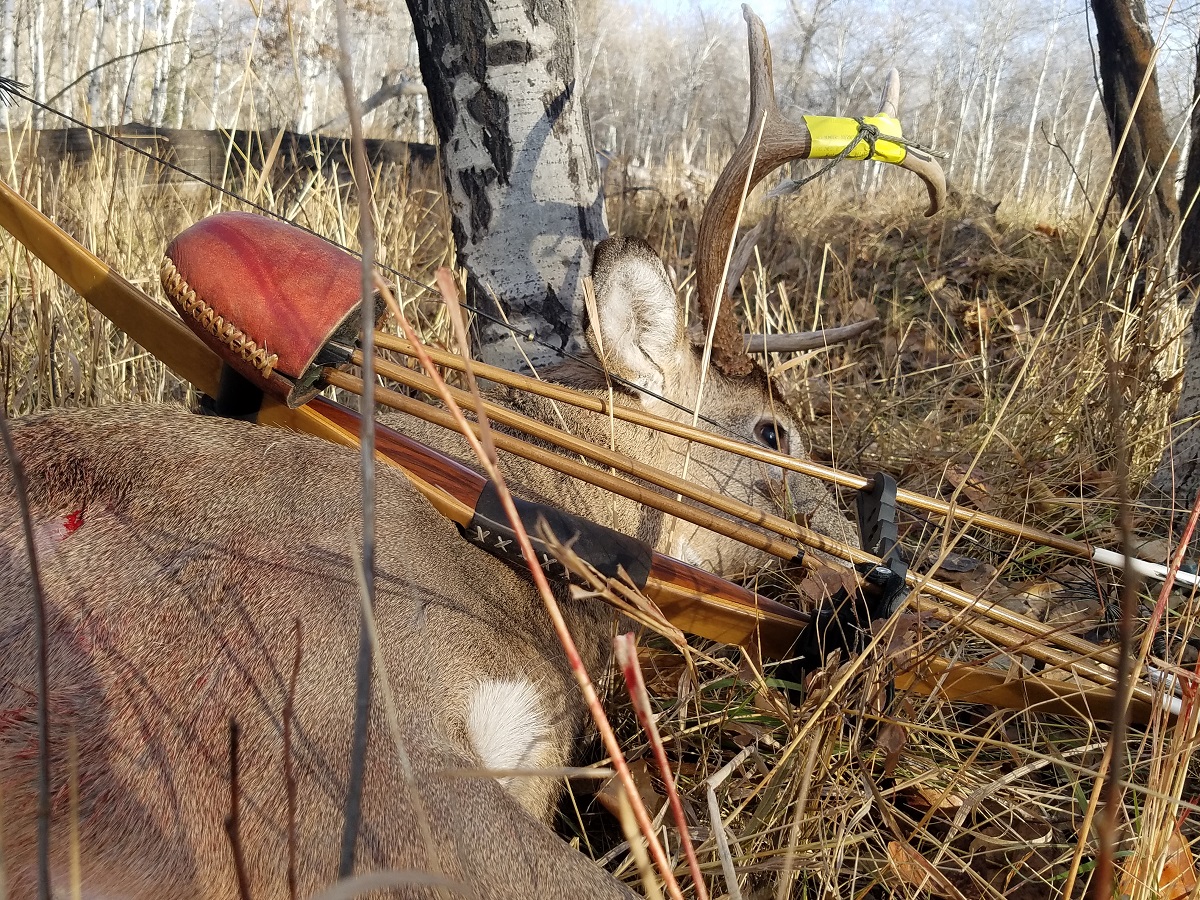 Generally, the hunting community and wildlife managers focus on entire populations of animals and game species. Yet, we as hunters and anglers rarely make decisions that affect entire populations. But every time we pull the trigger, release an arrow or set a hook, we interact with an individual animal in an intimate way.

Wildlife regulation almost exclusively deals with population level dynamics (with some notable exceptions), which is reflected, in a sort of roundabout way, in the North American Model of Wildlife Conservation. One of its seven primary principles says that science is the proper tool to discharge wildlife policy. Scientists and policy makers are generally not concerned with the individual members of a species, and science is not the domain for assessing the ethical interactions of humans and individual animals. The result is policies and laws that protect populations but not necessarily individuals. But as sportsmen and women, we carry a burden and an ethical obligation to individual animals with which we interact. Let us consider some examples, some of them personal.

Last year a friend of a friend made what he thought was a good archery shot on a bull elk. Another friend and I received the call that they were going to need help getting the meat out. As we were nearing the trailhead, we learned the bull had still not been found many hours later. Five of us spent the entire day searching for the elk in vain. This amounted to more than 40 hours of searching. It was a heartbreaking loss.
As we were searching the forest floor for sign, I was struck that while it was great that we were mounting this tremendous effort, would we ever do this for a bird? I received an answer. When we were heading home, we came across a grouse. A great shot was made on the bird. We found feathers and flesh but no bird. Again, we all searched for a bit, maybe five or 10 minutes. Again, it was in vain. Why did the elk get so much more attention and effort? Was it the amount of meat? Is it because the chance at a successful elk kill is more elusive than that of a grouse kill? Was it because an elk is a greater trophy? Biologically speaking that grouse was “worth” just as much as an elk. Or maybe more since grouse numbers have been slipping?

On another occasion, my neighbor was speeding away, late morning, with his duck boat on top of his rig. I ribbed him a bit for leaving so late on a duck hunt. He then informed me that he had driven the 20 minutes home to get his canoe to paddle down and across the river to find a lost bird. That is a lot of effort for a bird! Effort that I probably would not make, and I feel comfortable saying most hunters would not make. To further muddy the issue, this was the same hunter that shot and lost the grouse on our way out from the elk hunt. What accounted for the different levels of effort? Often there are many factors at play: time, conditions and likelihood of retrieval to name a few. But perhaps every animal deserves a full effort every time?

I am sure most hunters can think of at least a few similar, seemingly contradictory experiences. It’s much more difficult to codify and dogmatize our interactions on an individual level than it is at the population level. The previous examples were not meant to show right and wrong actions but rather to exemplify that the conversation and consequently our actions around hunting ethics and animals have tended towards the whole, while often neglecting the parts.

As mentioned before, most of our laws are directed at the population level, reinforcing this phenomenon. Bag limits protect a species, not individual members of it. Season dates are set to limit take and make sure hunting and angling do not overexploit the resource. Yet, there are some examples where through our democratic management practices, we have collectively codified the protection of the individuals for their moral and intrinsic worth. Wanton waste laws do nothing to protect and promote populations. They exist because we have said that if we are going to kill something, we owe it to that animal to make use of its valuable meat. Minimum caliber and minimum draw weight laws exist because there is some, albeit hard to define, risk of wounding that we just find too high to accept with insufficiently lethal weapons.

Finally, we should be acutely aware that we as hunters make up about 5 percent of the North American population. And though we have good reason to trust in population level biology as a management tool, the rest of society may not value this tool to the same extent.

Finally, we should be acutely aware that we as hunters make up about 5 percent of the North American population. And though we have good reason to trust in population level biology as a management tool, the rest of society may not value this tool to the same extent. Animal cruelty laws, which are widely supported, do not exist because dog populations are threatened. They are there because we love dogs and think they deserve to be treated as the sentient creatures they are. At the same time, it is perfectly legal to euthanize a dog to protect its worth, and society has acknowledged that things die, and there are acceptable ways and reasons to cause death.

So once again as sportsmen and women, we are generally left to our own moral devices. None of the questions posed here are likely to be solved in public panels or in legislatures. We are left to find our own way and to do right by hunters, the hunt and the hunted.

Corey Ellis lives in western Montana where he spends his time avoiding work, exploring public lands and rivers, and advocating for wild places and wildlife. He serves on the board of directors for the Montana BHA chapter and Orion-The Hunter’s Institute and is a life member of BHA.