The administration’s proposal to roll back the Clean Water Act’s protections for wetlands and small streams will harm hunting and fishing in America. Hunters and anglers do not want oil spills, mining waste, chemicals, fertilizers or sewage in our smaller waterways, as this will dirty the waters all Americans rely on. 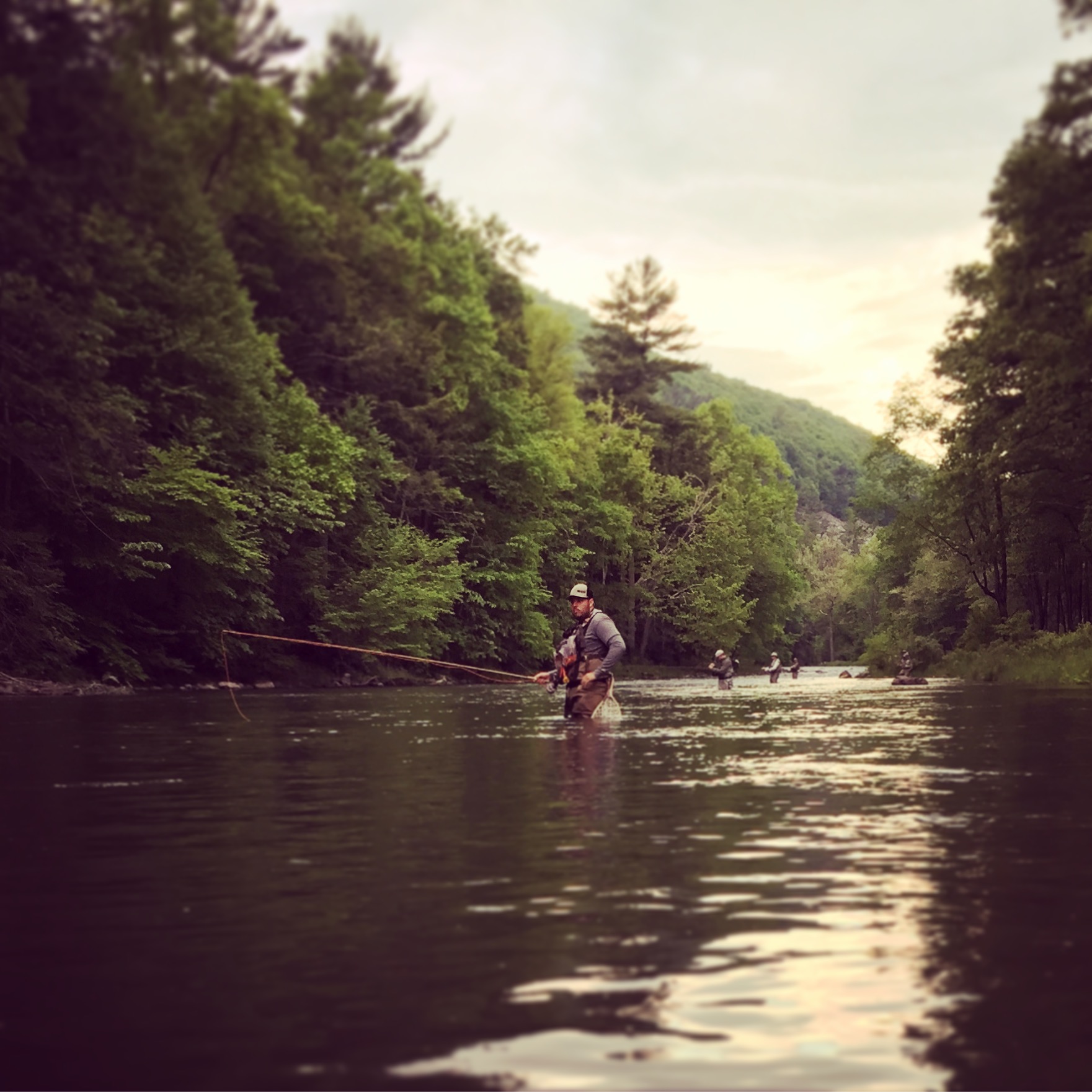 Under this proposal, at least half of America’s wetlands would no longer be protected by the Clean Water Act. The proposal restricts Clean Water Act protections to wetlands with a “continuous surface connection” to lakes, streams or rivers. But wetlands benefit all Americans by absorbing floodwaters, improving water quality and providing habitat for fish and wildlife. Under this rule, many wetlands could end up paved over or plowed under every year.

The proposed rule would also strip protections from streams that flow only after a rainfall. These ephemeral streams absorb floods, provide habitat for fish and affect water quality downstream. Ephemeral streams are particularly important in drier parts of the West. The proposal also opens the door to removing protections for larger streams. Collectively, the two types of streams at risk provide drinking water for 117 million Americans.

For more than 45 years, the Clean Water Act has protected the waters that hunters and anglers rely on.

Waterfowl need wetlands: More than half of North American waterfowl rely on the wetlands threated by this proposal. Damage to these wetlands could affect waterfowl and wildlife all over the country. 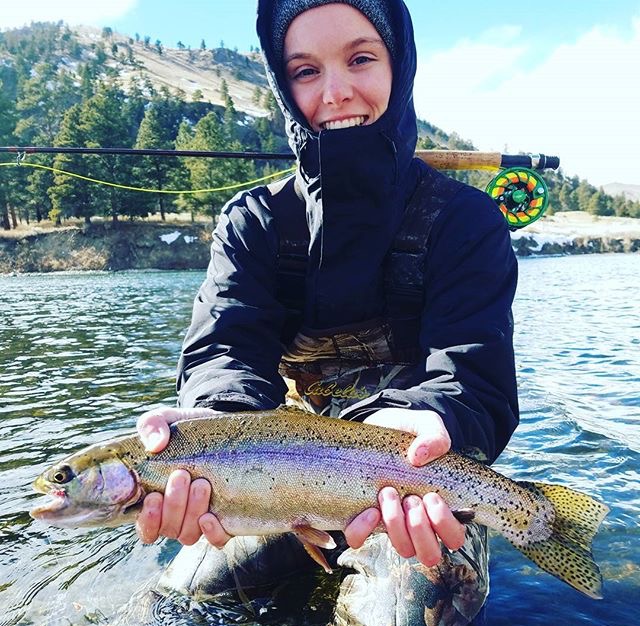 Skinny waters grow big fish: Trout and salmon depend on the streams targeted by this proposal. And since water downstream, weakening the law will ultimately affect many types of recreational fishing.

Wildlife heritage: From moose to mallards, wildlife big and small use the waters at risk. Leaving streams and wetlands unprotected will harm hunting and America’s wildlife heritage.

How Did We Get Here?

When the Clean Water Act was passed in 1972, it protected nearly all of America’s waters—streams, wetlands, rivers, lakes and bays. The law resulted in healthier waters nationwide. A 2001 Supreme Court decision questioned if all wetlands and streams should in fact be protected—and the issue has become increasingly politicized in the years since.

In 2015, the EPA finalized a rule clarifying the scope of Clean Water Act protections for streams and wetlands. The rule garnered nearly one million comments in support from sportsmen, scientists and the public, but it was opposed by well-funded special interest groups.

President Trump directed the EPA to “repeal and replace” the 2015 rule. Hunters and anglers are speaking up across the country for a strong Clean Water Act that protects our way of life. 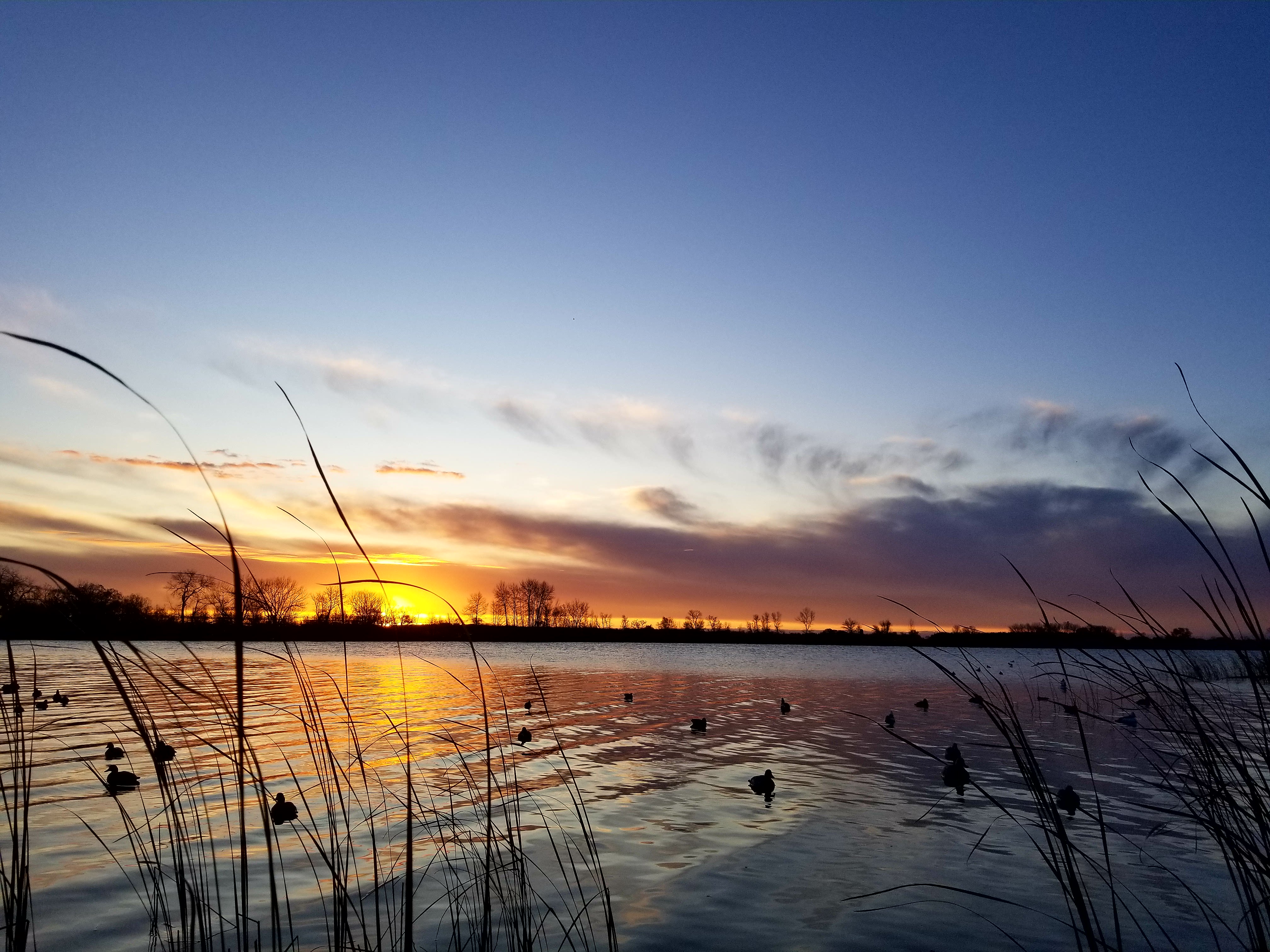