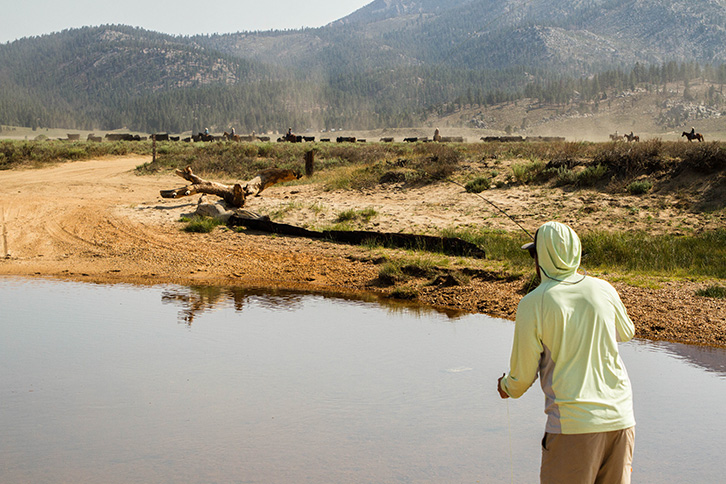 "This leg was unexpectedly challenging, but I think it only made it better," Ritz said. "When you think of California, many folks think of comfort and easy access. That was certainly not the case. In Oregon, I was diverted and then chased out by the largest wildfire in the history of the state in the notoriously lush and wet Deschutes National Forest. Returning to the arid and intense heat of Idaho, I was able to tangle with a Bull trout, the first of my life. I wouldn't have wanted to do it anywhere else. I am obsessed with Bulls and truly believe them to be more valuable than gold. I saw a new West on this trip, a West that I don't think many folks deeply connect with when they think of the Pacific coast states and their public lands, and the native species within them." 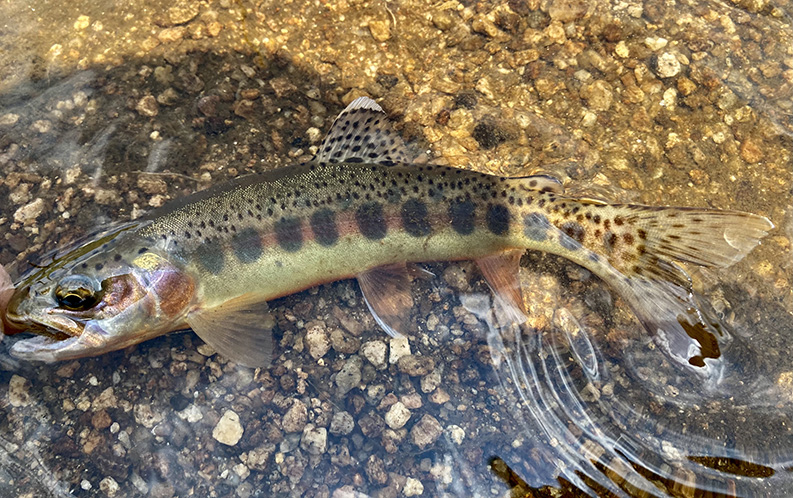 In Oregon, the notoriously complex and moody Metolius River challenged Ritz. Regularly named one of the most beautiful rivers in the United States, this giant spring creek rushing through the Deschutes National Forest in central Oregon pushed Ritz to his limit before rewarding him with an unexpected reward. 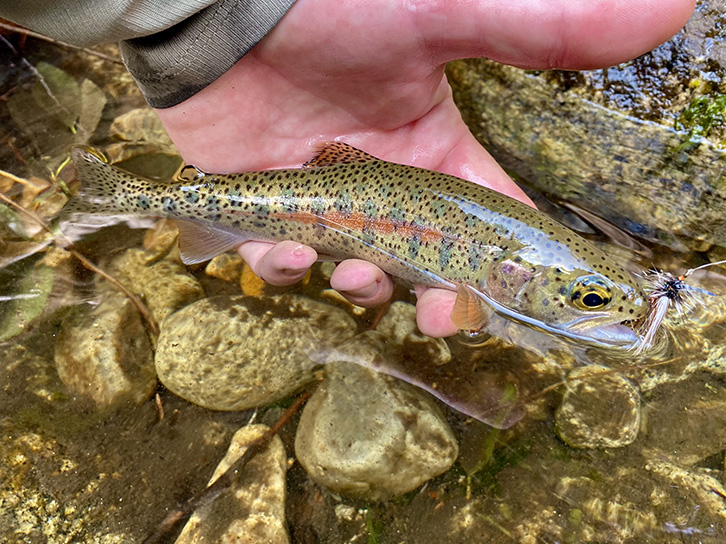 Finally, Ritz returned to Idaho where he pursued the often misidentified and underappreciated Interior Redband trout along the Salmon River before encountering the elusive Bull trout in the Payette National Forest.

With four species and three states remaining, Ritz is currently crossing from Washington to Montana in order to complete the Master Class of the Western Trout Challenge for the Western Native Trout Initiative. Stay tuned for the final leg of the trip and a write up in the Backcountry Journal later this year. 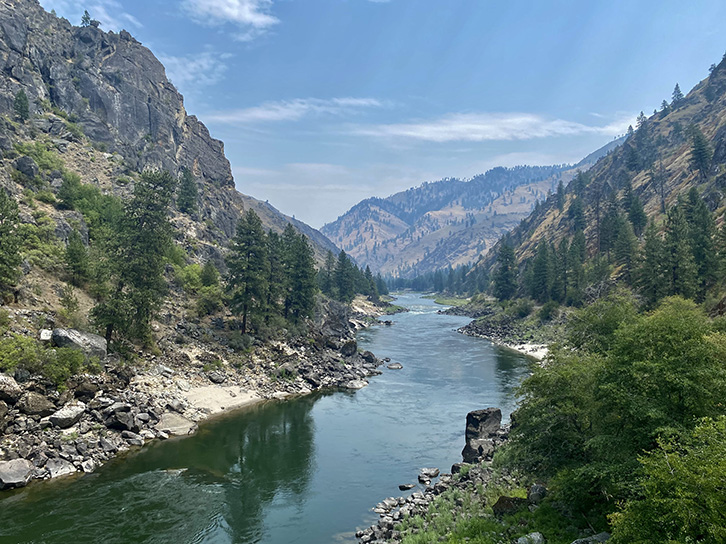 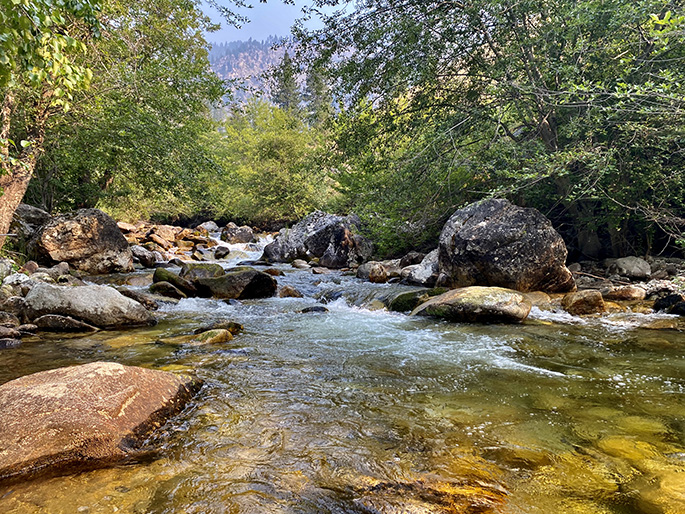