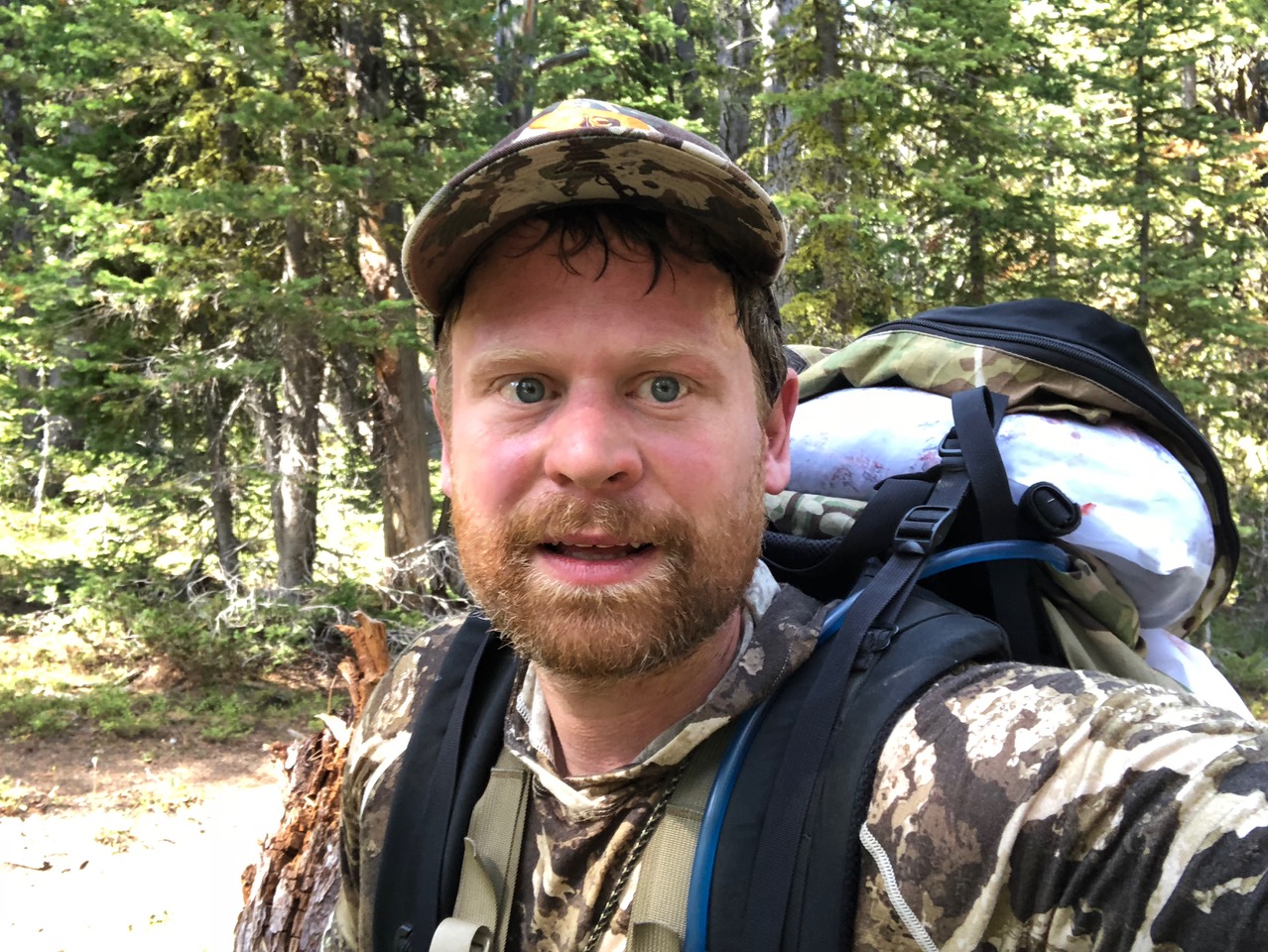 As a lifelong Western big game hunter, I’ve spent countless hours studying handheld GPS units and smartphone devices to navigate the tangled web of public and private lands to access hidden hunting spots. And as a former North American board member and co-chair of Backcountry Hunters & Anglers, I know that many BHA members similarly use these technologies to explore our nation’s 640 million acres of public lands.

For more than a decade, handheld GPS mapping devices have revealed millions of acres of accessible but previously hard-to-reach public lands to millions of Americans for outdoor recreation. They have done this by showing with unprecedented precision where these lands are located in proximity to public and private land property boundaries.

While smartphone applications continue to become more powerful and sophisticated, some public land access information is difficult to obtain because it hasn’t been made available in digital form by the agencies that oversee those lands, including the Bureau of Land Management, U.S. Forest Service and U.S. Fish and Wildlife Service.

For example, most recreational opportunities on public lands are identified in agency management plans or other management documents. Depending on the agency, recreational opportunities may appear on agency-produced paper maps that show, for instance, which roads and trails are open to public access, as well as what types of vehicles are allowed and at what times of the year. Likewise, sometimes alongside a national forest road you’ll see a sign marking a zone where hunting or recreational shooting is restricted, such as near a campground or Forest Service ranger station. Other times you’ll pull up to a mountain lake parking lot and find a sign that specifies horsepower restrictions for boats.

While some of this information is available in a GPS-compatible format, these data are frequently inconsistent and difficult to use. In most places, however, this information is not available. As a result, the public is often recreating on public lands without clarity about where they can take a vehicle, shoot a firearm or drive a boat. And responsible public land owners often choose to not drive on a road if they are unsure if it is open or closed to vehicles, just as they’ll avoid hunting in an area if they aren’t certain where a no shooting zone boundary starts and ends. On the flip side, some people inadvertently break the law when information about access is difficult to obtain and understand, pushing game out of the country and spoiling the experience of others who take care to follow the rules.

To be sure, a lot of this information is available if you’re willing to wade through volumes of agency documents, but it shouldn’t be so difficult in the 21stcentury to learn the specifics of public land access and recreational opportunities.

Fortunately, a new bipartisan bill called the Modernizing Access to our Public Land (MAPLand) Act was recently introduced in the U.S. Senate by Sens. McSally (R-AZ) and King (I-ME) and in the House by Reps. Fulcher (R-ID) and Kilmer (D-WA). The MAPLand Act would provide resources to the federal land management agencies and direct them to modernize their electronic databases on access information.

If passed, this legislation would ensure the standardization and dissemination of a range of information in digital form, including seasonal allowances and restrictions for vehicle use on public roads and trails, boundaries of areas where hunting or recreational shooting is regulated or closed, and portions of rivers and lakes on federal land that are closed to entry, closed to watercraft or have horsepower limitations for watercraft.

Right now, many of the agencies’ easement records are still held on paper file in local offices and cannot be easily accessed or viewed by the public or the agencies themselves. The Forest Service alone has an estimated 37,000 easements, of which 32,000 have not yet been converted to digital format. The conversion of these files would not only make the public more aware of where they hold legal access to their own lands; it also would reduce illegal use and potential conflict with landowners by making factual information about access more readily available to all parties.

Smartphone applications and other mapping programs are ready to showcase this information and provide public land users with an increasingly detailed and factual picture of their real time access opportunities. But we need Congress to act and help make it a reality. Passing the MAPLand Act into law would support the outdoor recreation economy – and would help people make smarter and more informed decisions on our public lands.

Want to take action on the MAPLand Act? Here's two ways you can help:

Joel Webster is the senior director of Western programs at the Theodore Roosevelt Conservation Partnership. He has been a BHA member since 2005.

share on
See other posts related to the campfire Backcountry Stories blog
Get the latest news and stories, right to your inbox.
Search
Local Chapters