How Public lands Re-Centered and Saved Me

How Public Lands Re-centered and Saved Me

During the COVID-19 outbreak I was in Iraq working with a special operations unit. We had endured freezing temperatures while sleeping in a bunker as Iran launched ballistic missiles at us, lots of sleepless nights before and after the attack. 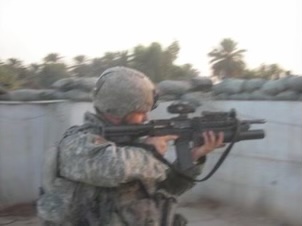 Suddenly I was dealing with some virus that was changing the world, eating undercooked goat for the 10,000th time, and trying to wrap my head around why my wife is telling that toilet paper is hard to get and the kids can’t go to school. 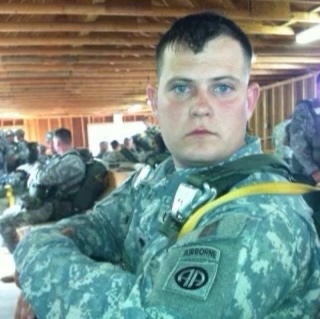 After getting stuck in-country for a couple of extra months, I boarded a C-17 for a flight home. We were told we’d have to wear a medical mask for the entire flight and that we were not allowed within 6 feet of the air crew. Once we landed we had our temperatures checked and were told to stay home for 14 days. So my first stop was to our local Food Lion for a beer run. I was immediately hit with the reality of this new world. I had to wear a mask, and another dude was wearing a gas mask.

A few months later, in June 2021, the wife and I decided that we would take some time off work, pack up the family and set out on a journey to find out what this amazing nation had to offer! 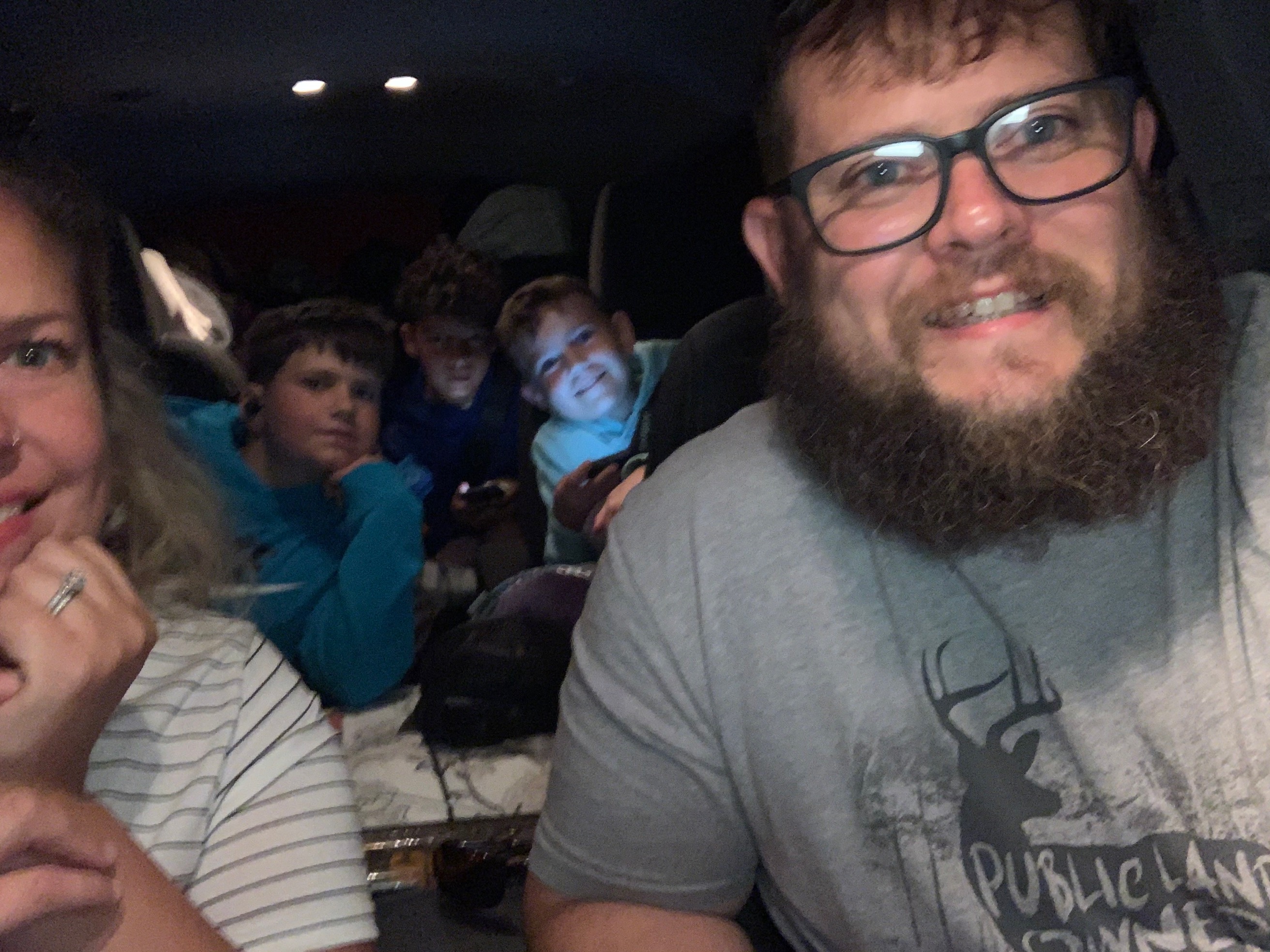 We left North Carolina early in the morning, setting our sights on stopping for the night when we got tired. After a very long day of jamming out to our favorite music, listening to a ton of true crime podcasts and a few conservation related “prod casts,” we came to our first stop. Iowa! We had driven through some amazing and not so amazing cities while seeing some great countryside. We had stopped at several scenic overlooks and were in awe of this great nation. We settled into a cheap hotel and slept like babies.

The next morning we were up early again, heading to South Dakota to meet up with my in-laws. We drove most of the morning, stopping only to check out a few sights and to look at pronghorn and drawl like a hungry griz. After a few more hours we were in Rapid City, South Dakota! We settled into our KOA cabin, had s’mores with the kids, took a very much needed shower, and settled in for the night.

That next morning it was on! We set out for Mount Rushmore, stopping in Black Hills National Forest to take in a small portion of the 1.25-million-acre forest. As we walked up to Mount Rushmore I found myself silently thanking the carving of Teddy Roosevelt for protecting so much of this nation. We spent the rest of our day at the Crazy Horse Memorial watching men and women continue to carve Crazy Horse’s likeness in to the mountain. The next morning we headed up to Deadwood, where we shopped, gambled, and had a drink in the bar while the kids enjoyed their Shirley Temples.

The next day we were Montana bound. As we drove in we made the decision to stop at Little Bighorn and immersed ourselves in the history of the battlefield. Our next stop was our Airbnb right on the river in Emigrant, Montana. As we pulled in we were shocked by the beauty of the Yellowstone River winding through the Paradise Valley. While my wife unpacked the car I pulled out my fly pole and went straight to the river, which only got me a sour look and cold feet.

I stood there and watched the river run fast and high. It was the first time in a very long time that I realized I was extremely fragile. After everything I had been through at this point – surviving ambushes, IEDs, a divorce, meeting and marrying the love of my life, three boys, a few more deployments and so much more – I realized I was fragile and this river could make sure me and the rest of the world knew it.

That night I held my wife close and thanked her for this trip. As much as our family needed it, my heart needed it more. It was broken from being surrounded by so much death and destruction for so long. I had walked next to giants, real true life heroes, and worked with amazing men who did not make it home – or who came home and ended their lives by their own hands.

My heart hurt, my soul was tired. I fell asleep holding my wife and listening to the river. When I woke we headed to Yellowstone. We stopped in Gardiner, Montana, at a Sinclair (best gas station in America, by the way), filed up the car and body and set into the park.

That morning we hit all the tourist spots and saw a few elk and a bear. It was the next morning we decided to fly fish the Lamar River. We made the 45 min drive to the valley and found a spot to set up. I was struck by the amazing beauty of mountains, as they seemed to have been painted with the most vibrant colors I had ever seen. Cast after cast I felt a calmness come over me that I had never felt in a long time. It was almost like with each cast I wasn't pushing a 3 wt fly line with a woolly bugger but instead was pushing all of the pain and hate out of my heart. After 10-15 casts I stopped for a second and looked at how my amazing wife and kids were sitting on the bank with bison surrounding us.

That’s when two things struck me hard. The first was a small cutthroat trout that I was able to land. The second was a feeling of calmness, fulfillment and – if I am going to be honest – a feeling of humility that had been lost. When you serve with the best people on earth in the worst places on earth, you start to feel invincible, almost like you’re a giant! You lose the ability to slow down and appreciate the things around you. The humility in realizing I am a very small yet meaningful speck in the greater ecosystem serves as a call to be a better human. By being a better human we can be better fathers, mothers, daughters, sons and conservationists. 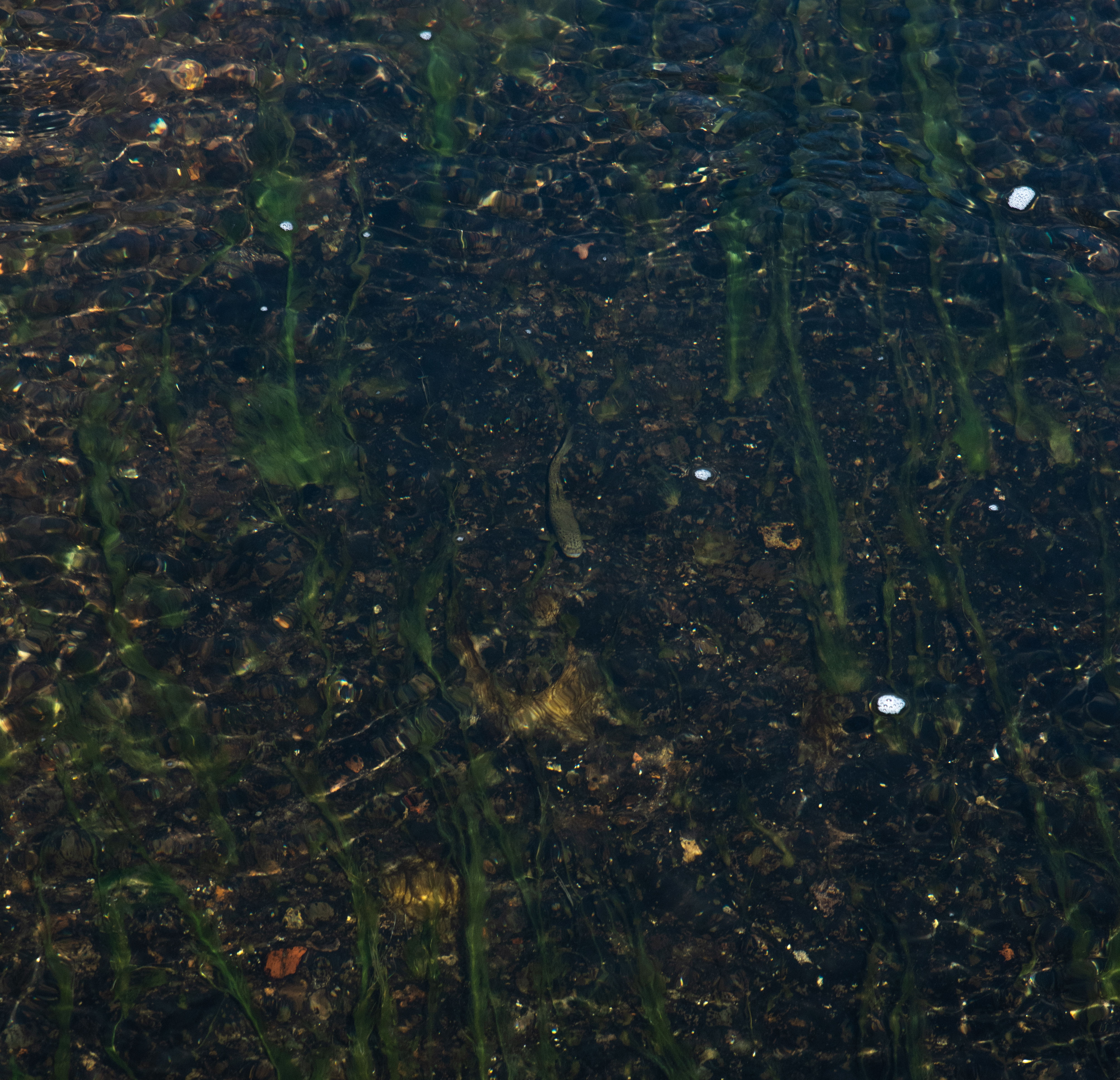 I need our wild places, and they need us to protect them. Without the almost 200 million acres of public lands in this amazing nation, I would still be hurting and lost.

share on
See other posts related to the campfire