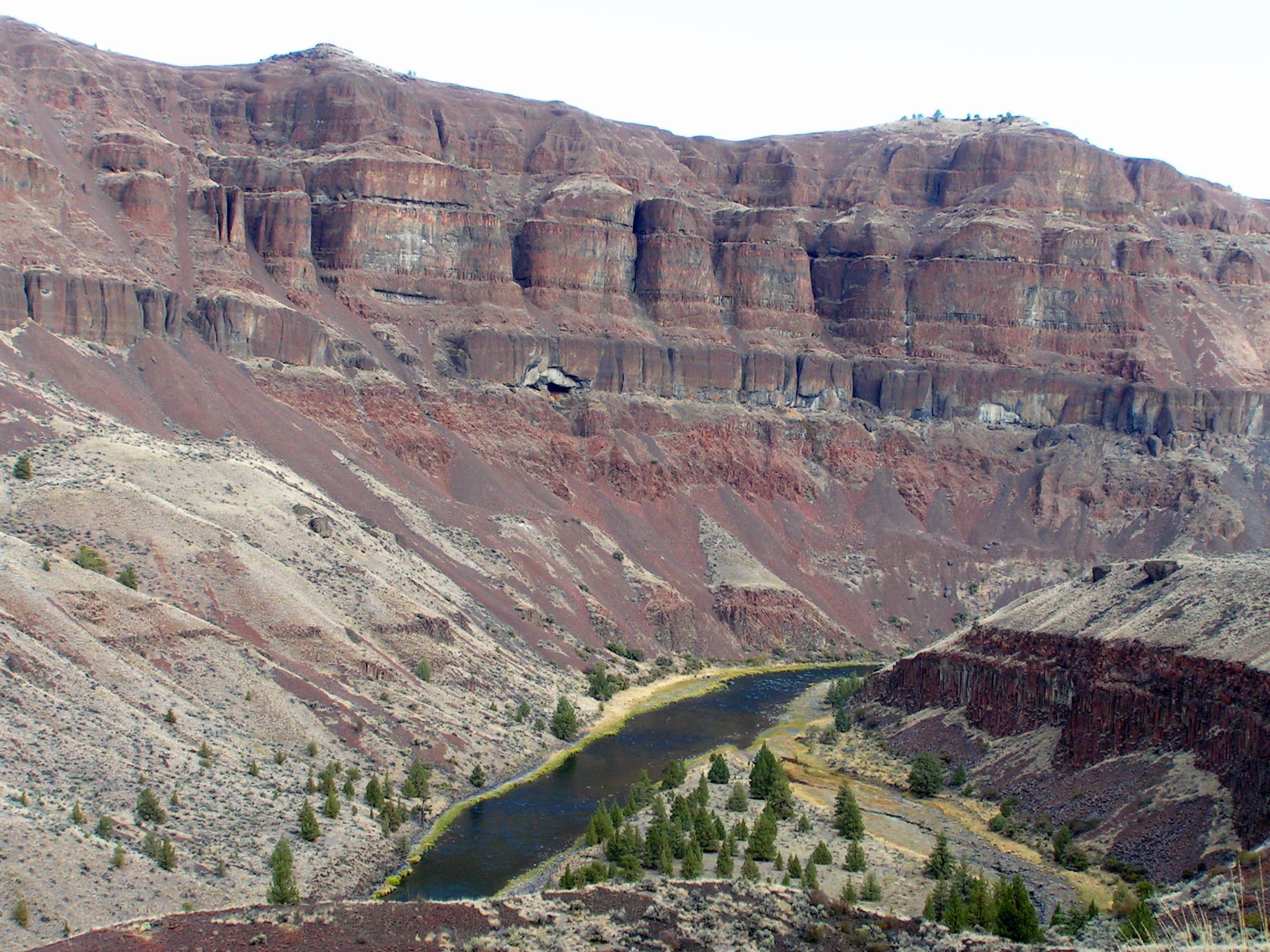 The bill, H.S. 3155, is being considered tomorrow by a subcommittee of the House of Representatives Natural Resources Committee (http://bit.ly/uc77A6), chaired by Utah Representative Rob Bishop. “Sportsmen, small business owners, and others in Utah and across the West support a moratorium on new mining near the Grand Canyon. Secretary Salazar has done the right thing. It is simply common sense that we protect our clean water, our wildlife habitat and the public lands that support our hunting and fishing traditions and the sporting and tourism economies,” said Jayceen Craven Walker, Utah coordinator of Backcountry Hunters and Anglers. “But several members of Congress don’t seem to get the message.”

Companion legislation in the U.S. Senate is sponsored by Sen. John McCain (R-AZ). Arizona media has criticized the delegation (http://bit.ly/rqJJcG) for advocating for its mining company donors instead of local constituents.

In July, Backcountry Hunters and Anglers joined multiple Utah and Arizona-based sportsmen’s organizations on a letter to Secretary Salazar supporting the moratorium and the protection of one million acres of public lands near the Grand Canyon.

“Sportsmen want to see habitat protected so we can continue to access prized hunting and fishing opportunities near the Grand Canyon. Trout fishing, hunting for elk, mule deer, pronghorn and bighorn sheep — it’s all there, it’s a sportsmen’s paradise,” said Ms. Craven Walker. “Secretary Salazar is poised to protect all of that and more.”

The Bureau of Land Management (BLM) in October issued (http://on.doi.gov/uQw0eJ) its final Environmental Impact Statement, which assessed the potential effects of new uranium mining on taxpayer-owned public lands near the Grand Canyon. Heeding the concerns of sportsmen, small business owners, ranchers and others, Secretary Salazar and the BLM identified the preferred action as a 20-year moratorium on new uranium mining on one million acres surrounding Grand Canyon National Park. The public has several weeks to comment before the Secretary issues his final Record of Decision.

GET INVOLVED WITH THE UTAH CHAPTER

share on
See other posts related to habitat Utah BHA Utah Issues
Get the latest news and stories, right to your inbox.
Search
Local Chapters