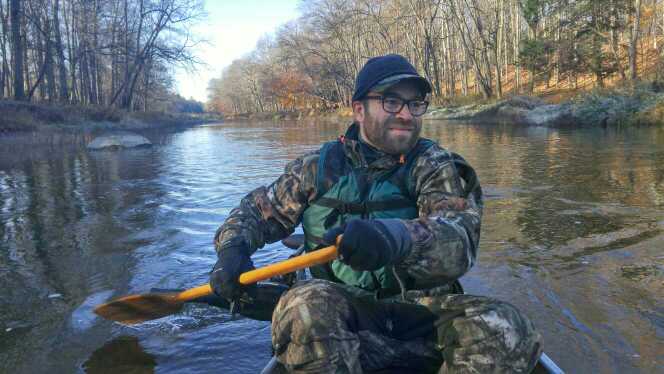 Jason was born and raised in Michigan's northern lower peninsula. From an early age he was hunting. fishing and exploring the big woods and farm land. Upon moving to metro Detroit for school and later work he soon began to understand and appreciate the importance of public land. He now spends his free time hunting and fishing with his daughter who he has been taking afield since she was a year old. Before beginning with BHA Jason ran his own high end mixed media and metal fab company. He also was a founding member of the Michigan chapter and was its first chairperson. As chair Jason quickly developed a love for being more involved in conservation and protecting our public lands and waters.