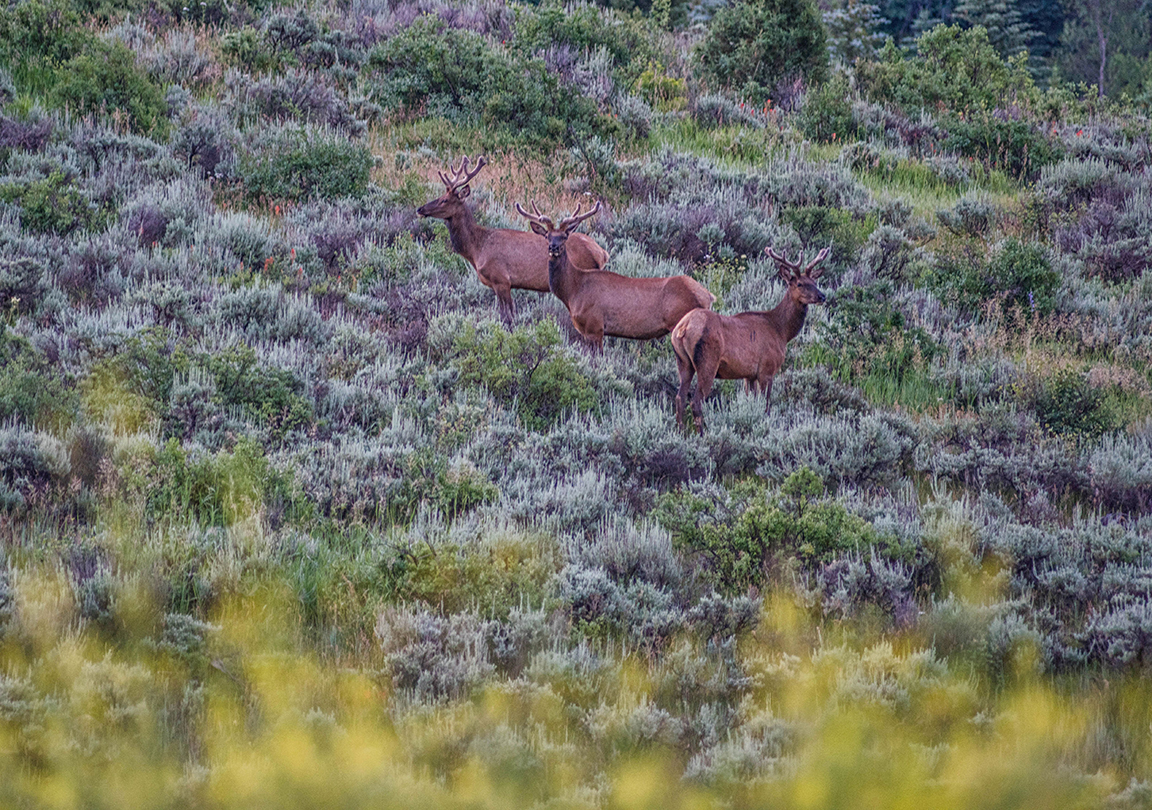 As we all have seen in recent weeks, the controversial “private land” elk tag program known as EPLUS has been in the news. NM BHA, as a staunch advocate of the North American Model of Wildlife Conservation, believes private landowners play a key role in protecting crucial habitat for elk and other wildlife, and we agree that landowners should be compensated for their stewardship.

On the other hand, we don’t think that compensation should be in the form of tags that can be sold for whatever the market can bear – a clear violation of one the most fundamental tenets of the North American Model. A recent audit by the Legislative Finance Committee found that the current system of elk tag sales puts New Mexico residents at a disadvantage in accessing this valuable public resource.

We believe there must be a better way to compensate landowners who provide critical elk habitat, and at the same time give New Mexico residents their fair share of elk licenses. As calls for EPLUS reform mount, the State Game Commission is looking ahead and starting to consider what possible changes could be made to EPLUS. But before we offer any particular fixes, NM BHA believes the first step is for New Mexico hunters to understand how EPLUS works. Only then can we sit down with landowners, biologists, law enforcement agencies and other stakeholders and look for solutions to this complicated and controversial program.

Why do we have EPLUS? Because it’s the law. The New Mexico Legislature says flatly that NMDGF “shall” issue landowner permits for elk. But the law gave the Game Commission the authority to create and revise the program. EPLUS is a “rule,” which the commission reviews  every four years. Although the commission could take up changes whenever it wants, the next scheduled review is in 2022.

How do other states manage private land hunting? Most western states have landowner programs, though Arizona does not. New Mexico’s is the most generous to landowners by far. In the past Game and Fish has allocated roughly half of all available elk tags to landowners enrolled in EPLUS. Landowners can sell these tag authorizations to whoever they choose, and can charge whatever they want. Some tags are given away, and others are not ever used.

What’s wrong with individuals selling elk tags? The North American Model of Wildlife Conservation says wildlife should not be commercialized, and NM BHA believes selling elk tags is, in fact, commercialization of wildlife. The EPLUS Rule says landowners get these tags for their contribution to elk habitat, but other forms of compensation should be considered. 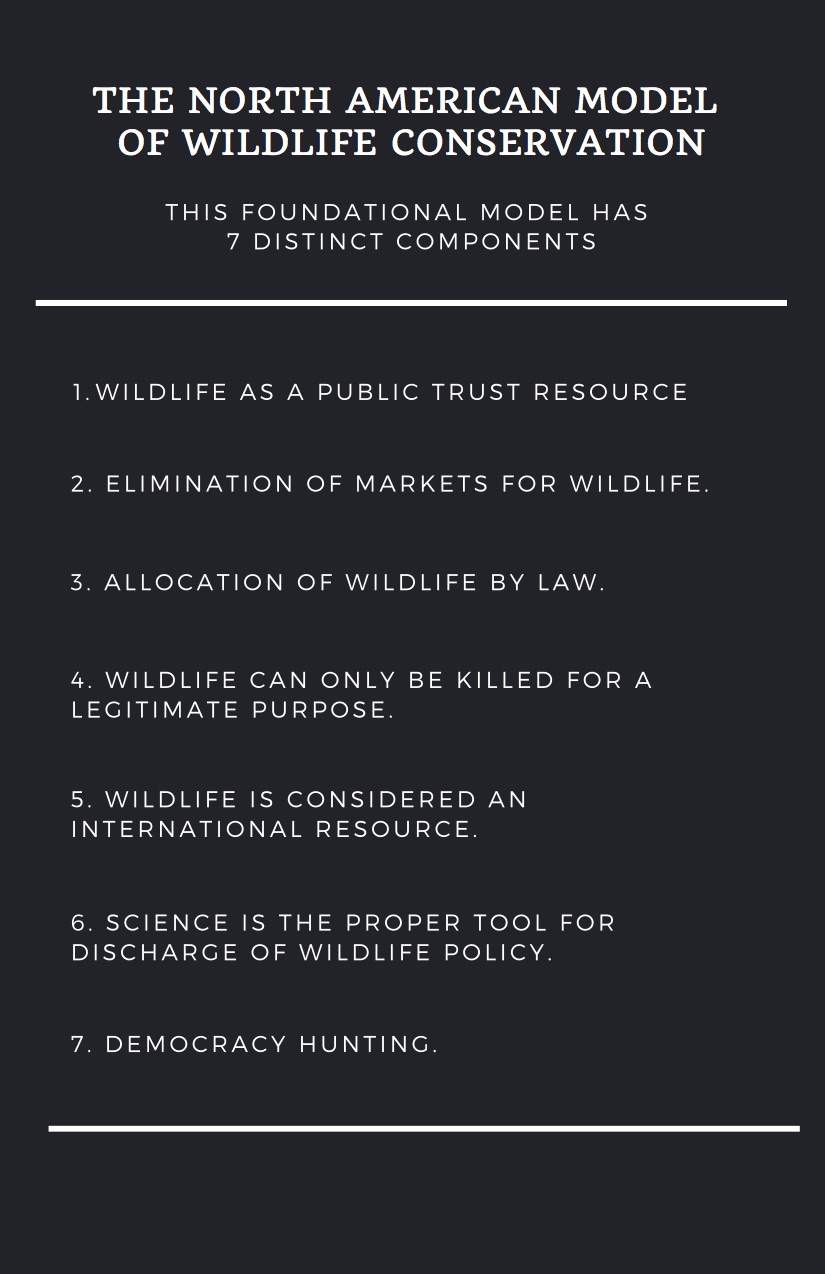 New Mexico has no minimum ranch size to enroll in EPLUS, which means ranches as small as a few acres can receive EPLUS licenses. Other states have minimum ranch sizes from 160 to 10,000 acres, but 640 acres is common.

EPLUS ranches in New Mexico get to choose whether their tags are used unitwide on public land or on that ranch only. Ranches that receive unitwide tags are technically open to public draw hunters, but many ranches are too small to hunt on safely and, in the past, many unitwide ranches have not welcomed public draw hunters.

Many EPLUS ranches get to choose their own hunt dates. Some choose dates that do not coincide with the adjacent public land, which makes it more difficult for public land hunters to be successful and for conservation officers to enforce our laws. In addition, some EPLUS tags can be used any 5 consecutive days, stressing elk herds unnecessarily.

Many states require private ranches to take a certain number of public draw hunters in exchange for the tags they receive. New Mexico does not.

The number of EPLUS tags in any given GMU is based on the ratio between private and public land in that GMU – whether or not that private land is enrolled in EPLUS.

In the past, NM BHA has suggested the Game Commission consider any or all of the following as possible amendments to EPLUS:

- Require a minimum ranch size similar to other Western states.

- Eliminate unitwide tags and require that all EPLUS hunts are ranch-only.

- Consider other forms of compensation for landowners who provide beneficial habitat to elk.

- Revise the formula that determines the percentage of tags that go into EPLUS to reflect only enrolled property, not all private land in the GMU.

- Encourage NMDGF to use the existing Open Gate program to pay landowners to allow elk hunters on their property.

With any or all of these changes, EPLUS would become more fair to all hunters, provide a more equitable distribution of elk licenses and adhere more closely to the North American Model.